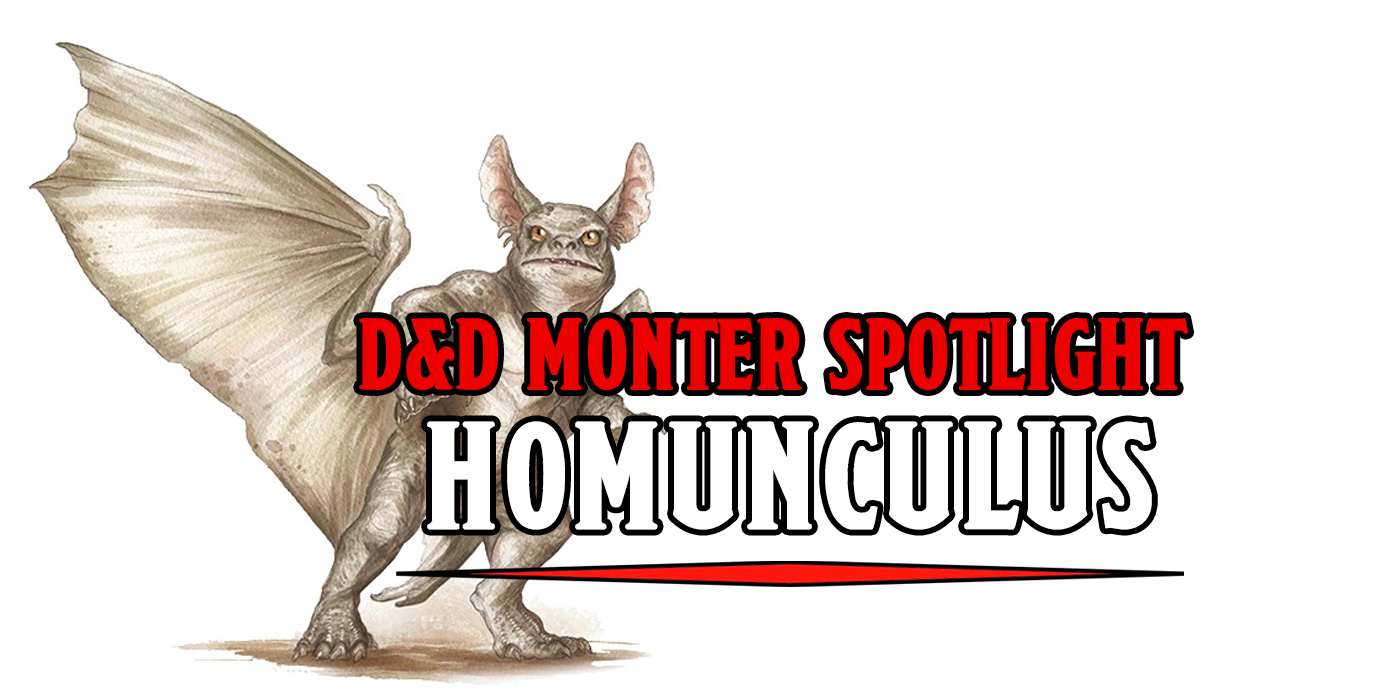 If you’re a busy wizard who needs small errands run and foes spied on, you may want to find your local alchemist and make a Homunculus.

Homunculi have been a part of folklore since the sixteenth century. Popularized by alchemists of the time, the Homunculus originated as a representation of a small human, usually made of clay. But the concept has stayed around and been used in pop culture and media for hundreds of years. Dungeons and Dragons has had its own version of the Homunculus since first edition. How does this version compare to mythology? And How has D&D’s Homunculus changed throughout the years? Homunculi are created when a magic user and an alchemist spend a few weeks collaborating on a monstrous project. The alchemist will take between one and four weeks to accumulate enough of the magic user’s blood and gold, and once the physical components are collected, the magic user has to cast a mending spell, a minor image, and a wizard eye on the fluids to form the Homunculus.

They are humanish in form but are only about eighteen inches tall with greenish skin, leathery wings, and a bat’s mouth with a venomous bite. There is also a telepathic link between the magic user and the Homunculus, and if the creature is killed the magic user automatically takes two to twenty points in damage.

Because of their small stature, Homunculi are often used by magicians for spying and small magical tasks. But when caught in battle, they are quick and agile flyers with a needle-like venomous bite. Anyone bitten by a Homunculus must save versus poison or call asleep for 5d6 turns. Which, in the grand scheme of poisons could be a lot worse.

But it’s less than ideal in the middle of an encounter. Especially if the magician is nearby. These creatures don’t occur naturally and have no place in the natural ecosystem. And once their creator dies, they to will melt away into nothing. According to the text, the Homunculus is still “vaguely humanoid.” But according to the art in 3E, the word ‘vague’ is putting in a lot of work. But while they are by and large the same favored tool of wizards, a lot more goes into making one now.

Construction of a Homunculus involves a mixture of clay, ashes, mandrake root, spring water, and then some of the creator’s blood. They are also significantly cheaper to create now, costing about fifty gold pieces in materials and another five hundred to help the alchemist properly prepare their laboratory. That’s downright affordable; maybe my character needs a Homunculus. Like 4E, the most recent edition of D&D gives up on the Homunculus looking terribly humanoid at all. These constructs are almost gargoyle-like in appearance and squirrel-like in size. But they also have a pretty complete connection to their creators. The Homunculus will know whatever their master does, including languages.

Everything one senses are known to the other provided they are on the same plane. An individual can only have one Homunculus at a time though. If they attempt to create another, the second attempt will always fail.

Have you encountered a Homunculus in your D&D adventures? Have you or anybody in your party ever had one as a spy or companion? What is your favorite example of Homunculi in pop culture? let us know in the comments! 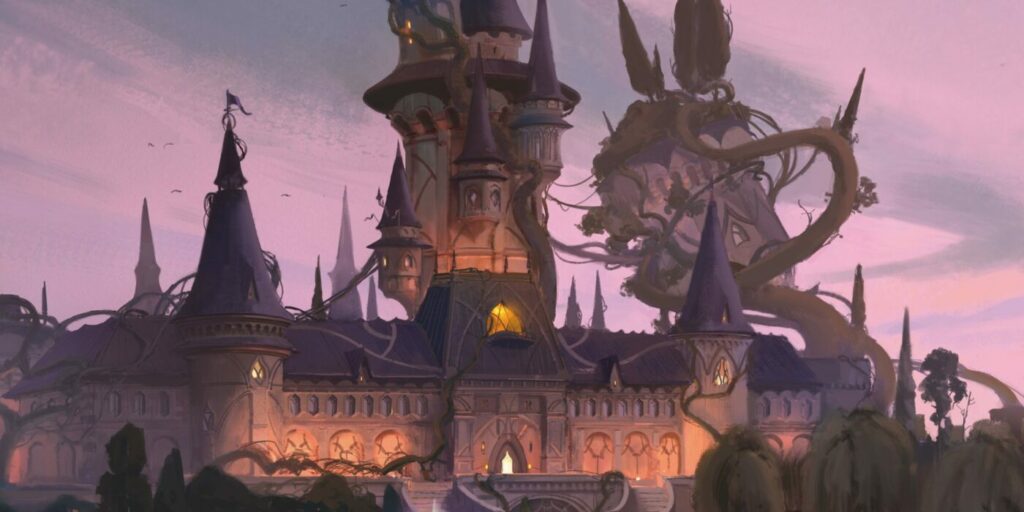