I have been hearing a lot of grousing these days from players talking about how Horus Heresy (Age of Darkness ruleset) is somehow a different thing than 40K.  Many Warhammer 40K events offer separate 30K only events (that are sparsely attended) but refuse to let them into the “main events”.

That is a bunch of hogwash!

We are all grimdark fans and the both sub universes are fully compatible. Here are common reasons given for keeping 30K players out of 40K events and the real answers:

EXCUSE 1: The rules are too different and 40K people shouldn’t have to learn them or buy the Forge World books. 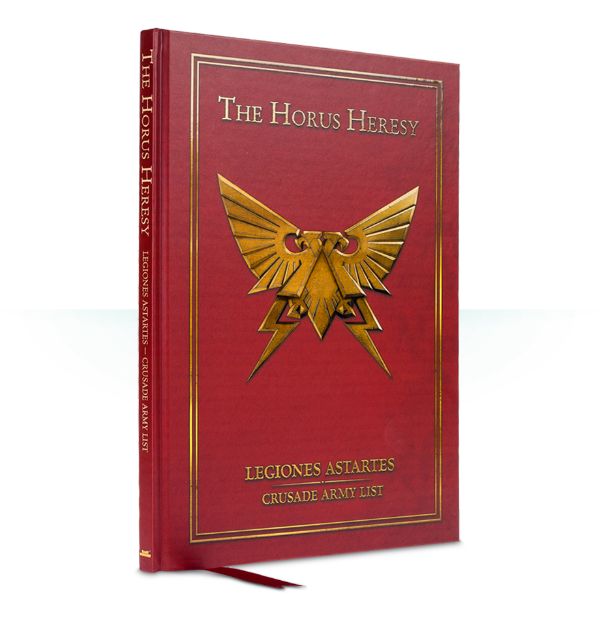 ARE YOU SERIOUS? The core of the Age of Darkness armylists is contained in TWO codex sized books that cost the same as a standard 40K codex. In a universe where there are literally dozens of rulebooks for standard 40K costing over $2000 for a complete set, the addition of a couple more is trivial. If anything, the real burden is on the Heresy players to try to keep up.

EXCUSE 2: The Horus Heresy is too powerful and can’t be combined with the main game. The game balance just wont work. 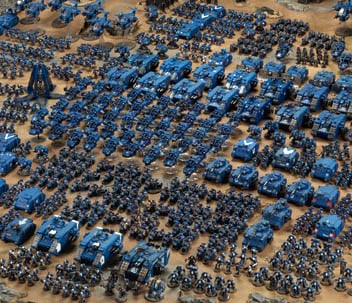 Ahem, Gladius Strike Force, Tau Empire Hunter Cadre, Codex Eldar, Superfriends… I rest my case. There is NOTHING abusable in the Age of Darkness armylists that even comes close to what the “normal” 40K game allows in insane combos.

EXCUSE 3: The rules were never meant to be combined. 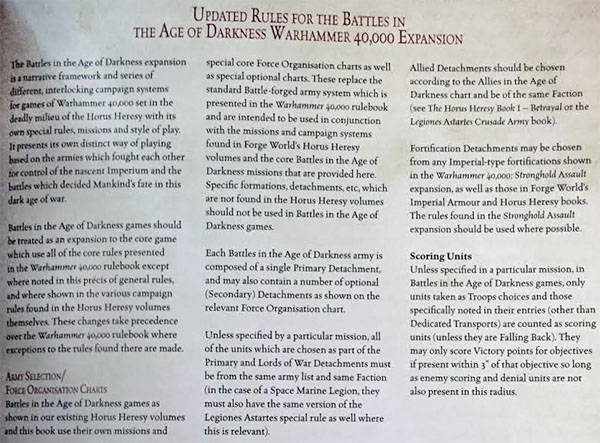 Where exactly does it say that?  Because all of my recent Forgeworld Age of Darkness books, specifically say these are part of the game Warhammer 40,000. 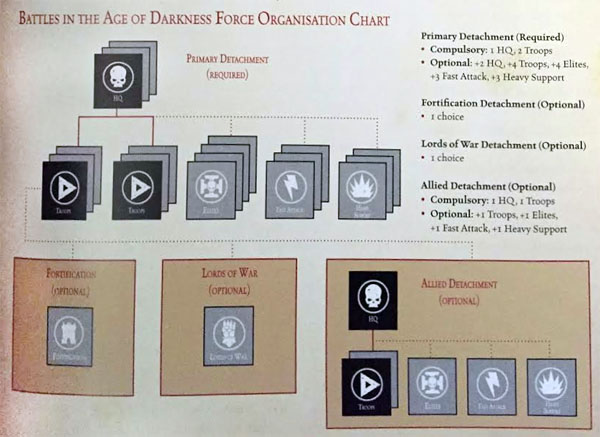 Um, here is the shockingly different FOC that Heresy players use.  You may recognize it – it’s the old one everyone used to use before 40K’s allies-formation explosion blew it to high heaven.

EXCUSE 5: They have cooties… and it’s OUR treehouse! 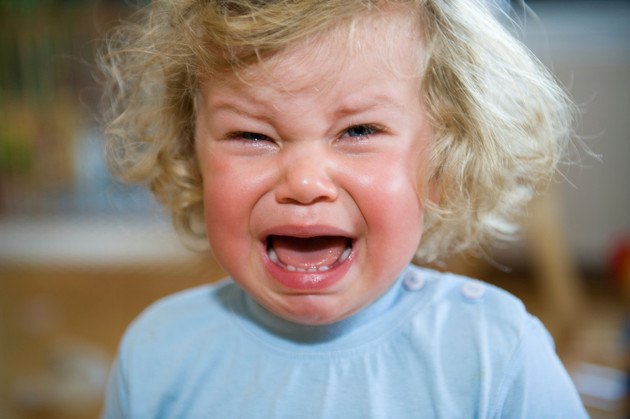 Yup, that pretty much sums it up exactly…

So in closing I would like to say that I think players and TOs should stop trying to segregate the 40K community into smaller and smaller niches of niches of niches.  The rules are the same, and if anything Heresy players are using a ruleset that puts them at a slight disadvantage due to the lack of wacky combos 40K players have access to.  Any teensy advantage they may have from rules unfamiliarity will be short lived and self correcting as Horus Heresy players start to show up in more and more numbers in our community.

The rise of Horus Heresy is one of the shining stars coming out of GW over the last few years. Far from roping off these enthusiast players and hobbyists, the TOs from local scenes up to the big national events should be welcoming them with open arms.

More armies, more tactical challenges, and more beautiful and characterful armies is something every one of us should embrace, not shun.

Just think of what will play out in a single unified big competitive event – the chance to see so many awesome concepts play out on the tabletop.

All of these questions and more can be put to the test with one strong unified community all playing together.

I don’t know about you, but I want to learn those answers and see them tested out on the tabletop!

~Just let the Legionaries In!  #hugaheretic

Author: Larry Vela
Dad, Gamer, Publisher, Pilot, Texan. All games all the time since junior-high. I started BoLS Interactive in 2006. I’m a lifelong tabletop & RPG gaming enthusiast, and internet publisher working to entertain and inform my readers every day. I've been playing RPGs and Tabletop Games since the 1970s. I'm been playing and covering Warhammer and Warhammer 40K for over 35 years.
Advertisement
Community Editorials Horus Heresy Warhammer 40k
Advertisement 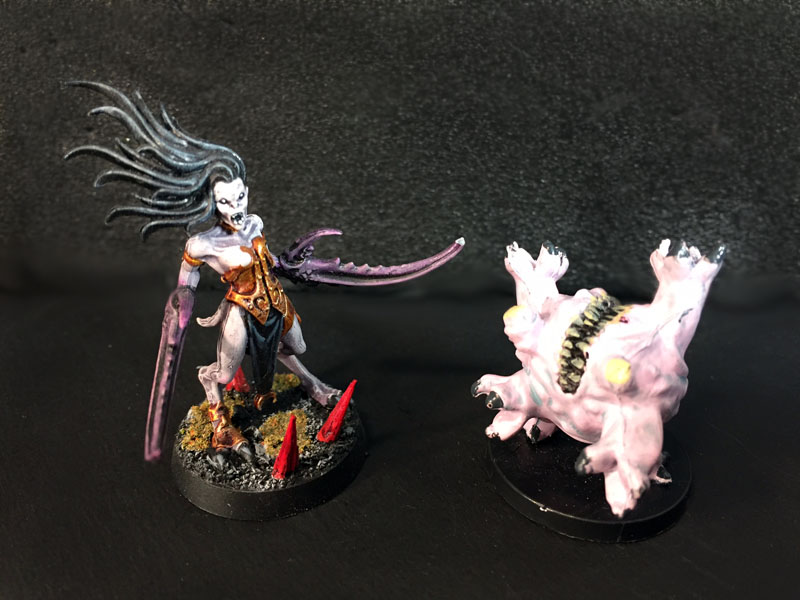