If you play ANY Fantasy Flight Games you’re going to want to take a look at the list of new FAQs!

Fantasy Flight Games has put out a TON of new FAQs for all their game systems that support Organized Play. That includes (but not limited to) Star Wars: Armada, X-Wing & Imperial Assault, Warhammer 40,000 Conquest, and a bunch of others! Check it out:

The time has arrived for another update to the FAQ and tournament rules for our Organized Play games. These two documents, along with each game’s original rulebooks, provide players with everything they need to know about their favorite game.

It is important players stay up to date with the current documents. Knowing the details may be the difference between glorious victory and crushing defeat, and you can start learning these new changes by clicking on the links for your favorite games below:

All changes from today’s update will go into effect on January 1st, 2016.

Not Just For Tournaments

Tournament players aren’t the only ones who should read the new FAQ and tournament rules. In each document, you’ll find answers to many of the most commonly asked questions and rulings. Whether you’re looking to vie for the title of World Champion or play in the comfort of your own home with family and friends, the updated FAQs and tournament rules offer clarity and structure that will give you a better play experience.

I really appreciate a company that gets that current, clear and concise FAQs are not just better for tournaments, but also for the non-competitive scene. A well written & FAQ supported rule set means less arguments – that means players can stop trying to worry about if they are getting rules-lawyered and can focus on enjoying the game. Addressing those complicated questions head-on and making a ruling really helps put an end to community splitting arguments and ambiguity.

Fantasy Flight Games writes some of the best rules out there but even they can get wires crossed sometimes. But players of their games will tell you they are quick to tweak things and make updates. So keep it up, FFG!

Did you catch any big changes in the FAQs? What about rulings on things you though worked one way but are completely different? Let us know in the comments below!

Author: Adam Harrison
Writer, Editor, Texas Native, and Austinite for 15+ years, Adam covers all things Tabletop Gaming. Which includes Warhammer 40,000, Age of Sigmar, D&D, Board Games and everything else that involves dice, boards, cards and a table. A hobbyist, player, and collector of miniatures and games, Adam's current obsession are his Death Armies for Age of Sigmar, his Blood Angels and Tyranids for 40k, and his ever growing Arkham Horror: The Card Game Collection.
Advertisement
Card Games FFG - Fantasy Flight Games LCGs Star Wars Star Wars Armada X-Wing
Advertisement 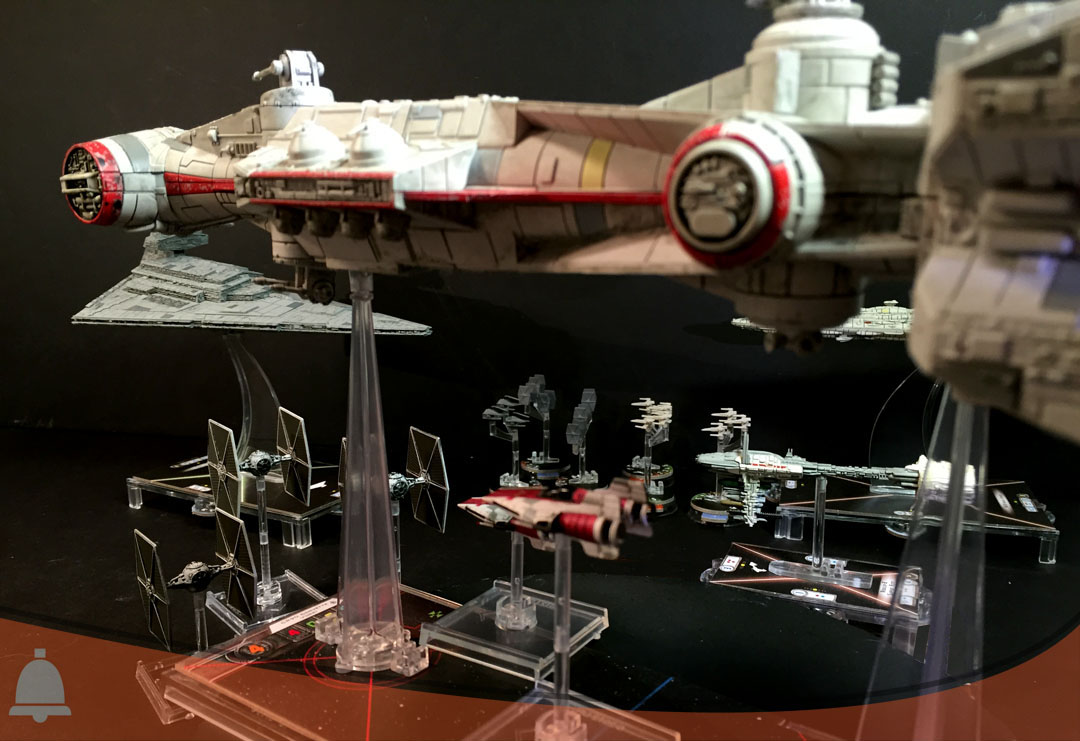