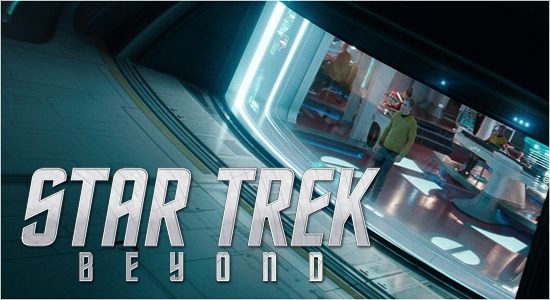 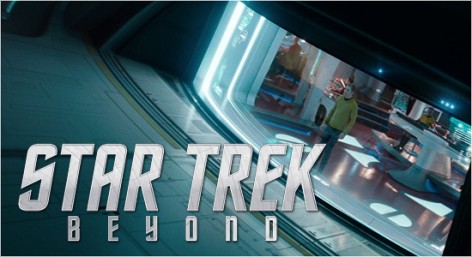 So… how far into this movie will we get a Vin Diesel in a futuristic Dodge Charger R/T cameo?

With Abrams stepping aside the Trek franchise has been handed over to Justin Lin (aka The Fast and Furious guy) and a pack of writers with no big screen credits helmed by Roberto Orci (wrote the last 2 movies)… and it shows. That was painful to watch. The choice of “Sabotage” is appropriate, but not for the reasons they intended. I think the horse is officially dead now, and CBS is just going to be beating it when their new TV series debuts in 2017.

For a better experience I suggest skipping the trailer and watching the original music video then calling it a day:

Disagree? Agree? Let me know in the comments.

Author: Mars Garrett
Pop culture staff writer that has been on the BoLS team since 2010. Contributor on the One of Us podcast. Marvel, Vertigo, and dystopian sci-fi fan. Enjoys bad movies, amazing stunt performances, and the internet. Hates rom-coms. (she/they)
Advertisement
Movies and TV Pop Culture Star Trek Videos
Advertisement

GEEKERY: Win a Trip to an Episode 7 Premier!