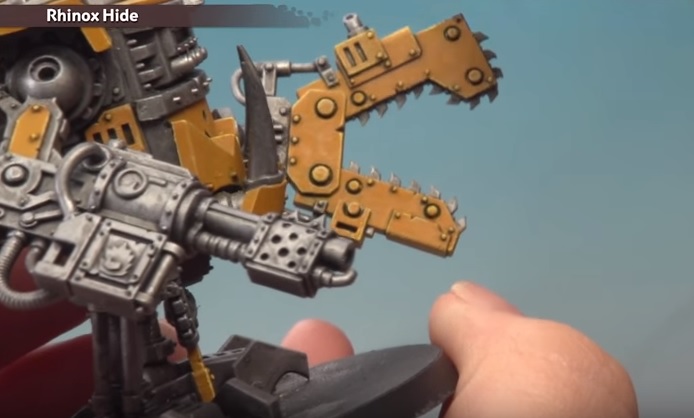 In this tutorial Emma shows you a couple of ways to add some weathering and battle damage effects to your miniatures specifically chipping and scratches. 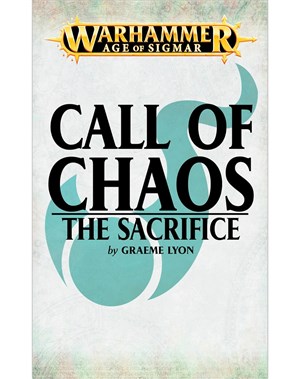 THE STORY
After sacrificing a vampire in exchange for a glimpse of his fate, Tzeentchian sorcerer Arioso must travel to the Valley of Fallen Gods to complete the ritual that will bring about his apotheosis. However, the Changer of Ways is not the only deity to wield power in the Realm of Death….

READ IT BECAUSE
Visions of the future… you should never trust them, as Arioso finds out to his cost. Saying any more would spoil the twist, but rest assured that when he’s promised eternal life, it is delivered… in a way. 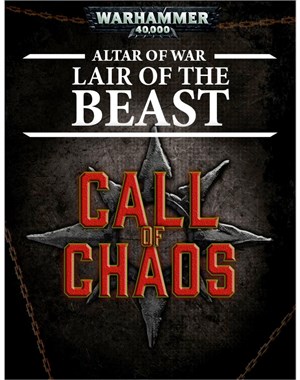 READ IT BECAUSE
If the enemy doesn’t kill you, the local life might just… A great way to add an extra twist to your games of Warhammer 40,000, and pull out some extra models from your collection. Maybe your battle takes place on a world being overrun by the Hive Mind, with Carnifexes hunting both sides, or perhaps some monstrous Daemon Princes are on the prowl… the only limit is your imagination.

DESCRIPTION
Many battlefields are located in wilderness areas far from civilisation… areas that might just be home to monstrous predators . As battle rages, they are drawn to the battlefield, and new prey… This mission allows you to add a few such creatures to your games of Warhammer 40,000, creating a whole new set of dangers on the battlefield…

Time is running out – 3 days till liftoff!

Author: Adam Harrison
Writer, Editor, Texas Native, and Austinite for 15+ years, Adam covers all things Tabletop Gaming. Which includes Warhammer 40,000, Age of Sigmar, D&D, Board Games and everything else that involves dice, boards, cards and a table. A hobbyist, player, and collector of miniatures and games, Adam's current obsession are his Death Armies for Age of Sigmar, his Blood Angels and Tyranids for 40k, and his ever growing Arkham Horror: The Card Game Collection.
Advertisement
Games Workshop Tabletop News
Advertisement