Specialty Games: Bring It On! 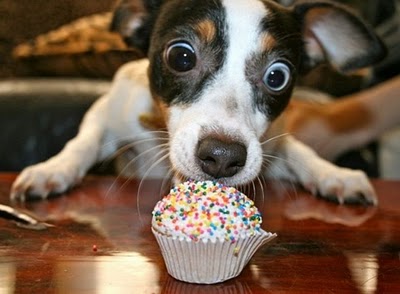 Hell yeah I’m excited that some of the classics are coming back!  Today let’s talk Bloodbowl, Battlefleet Gothic and EPIC.

But wait GDub, competition abounds, and timing is important.  You are on a roll with the way you are releasing 40K/30K product; be careful with those Specialty Games!

In no particular order, I want to discuss three of the Spec Games that have been mentioned for re-release some time in the next few years.  Let’s start with Blood Bowl.

Blood Bowl is truly a beer and pretzel classic that combines a love of things 40K and football.  If you are expecting Madden 2016, then you are in the wrong pub my friend.  We don’t play that!  Humans, Orks, Elves, e.g., run around trying to play the American game of football, all the while being slowly consigned to the injured/dead section of the dugout.  I always found the mechanics simple, and the potential for setting up and tracking your teams over a season (however many games that would be) is strong.  In terms of re-release, certainly updates are in order.  The minis need to be updated, although I am sure there are those who will use the stuff they have laying around if they can.  But this needs to be something that will attract new players, not just the veterans.  So new figs in “team” box sets (one offense or one defense for example) would be a plus.   The rules are pretty sound already, although I am sure there could be some mods there as well.  Updating of board/gaming components as well as the artwork would help.  This is definitely is a game that could be marketed to anyone who enjoys the sport of American football.  Moreover, with the resurgence of board gaming, Blood Bowl has the potential to become part of many board gaming libraries.  When to release?  I say a few weeks after a Super Bowl.  Do some marketing during the playoffs to make people aware.  Then, when the post-season withdrawal sets in, drop the game!

Let’s move on to Battlefleet Gothic (BFG).  This game, at least for me, was a great one to live some of the backstory that we never experience on a normal 40K table.  Many of the Black Library novels integrate space battles, and before BFG we never really had a chance to be fleet commanders.  The models were awesome, the rules were easy to understand, the mechanics were solid.  Another great game that GW ditched, leaving many gamers saying “what the ——?!”  So they want to bring it back?  I would be fine with that.  Question to GW; could you have picked a worse time to do this?!  Seriously…a BFG video game around the corner, the plethora of other tactical space games on or entering the market, Star Wars space battle stuff pouring in…not good timing for sure.  If they do this, it had better be well into 2016 or beyond.  Even then, the market for minatures space battles may be so saturated, that even a venerable game like BFG could find it hard to achieve financial success.

Finally, my favorite; Necromunda.  So many things I loved about it.  The mechanics, the customization potential, the story, the scenarios, the terrain…all good!  Did it die because GW didn’t support it?  I would argue no.  Most people I knew played with figs they converted from WFB/40K figs/bits anyway.  Most of the terrain was homemade or other manufacture.  The rules were solid, and the community, if I recall properly, even came out with its own rule set, Arbiter.  Moreover, I know that there are still pockets of players all over the place.  They just don’t seem to have a voice right now.  So how and when to bring it back?  First, the “you go – I go” turn mechanic will not work in today’s skirmish world.  Some form of Malifaux’s “your model – my model” or Infinity’s Automatic Reaction Orders (AROs) would be a solid start.  Most of the other rules, in particular, the RPG flavor of Gang creation, should be retained.  Figs?  Start with box sets of Gangs. Have plenty of bits on the sprues for customization, which is at the heart of Gang creation.  A starter set with two gangs in each box, along with some terrain.  Speaking of terrain, GW would need to work with some 3rd party companies to support the amount of terrain that should still be part of the game.  Finally, use White Dwarf to release scenarios; although I think the fan base would be a great source for these. When to re-release Necro?  As soon as possible in my book.  Even though there are some very popular skirmish games on the market, I think Necromunda would have a strong following with the proper updates to the rule set and the retention of the RPG flavor in creating groups of Gangers.

There are certainly islands of those who still play the afore mentioned games.  But remember that bringing these games back from oblivion is not just about bringing veteran gamers back to the table.  It is about creating a new generation of fans who have been raised in a very different gaming environment than the one that existed when these games first hit the shelves. 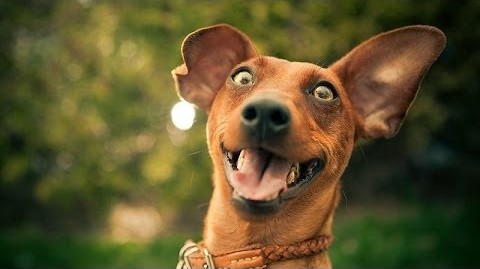 Anyone else out there excited that these classics may be coming back to a store near you?

Author: Dan Bearss
Dan Bearss has been a tabletop wargaming player for over a decade. He has been covering Warhammer 40K for BoLS since 2014.
Advertisement
Battlefleet Gothic Editorials EPIC 40,000
Advertisement 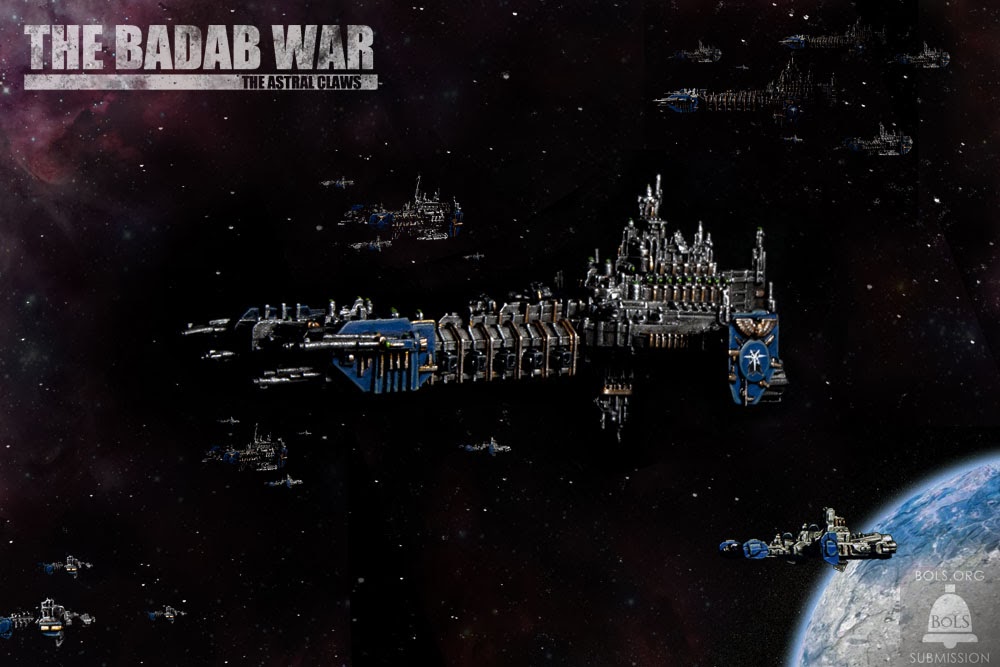