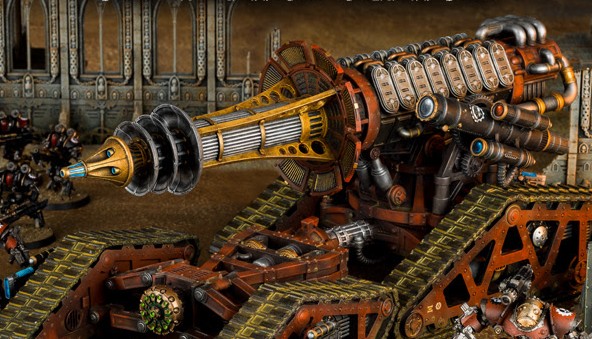 Big Guns Never Tire! Come see the newest weapon from the Adepts on Mars: The Ordniatus has arrived! 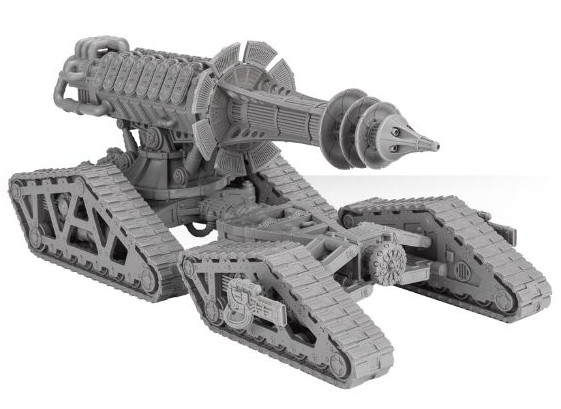 A rare and truly arcane weapon system of staggering power, the Mechanicum Ordinatus Ulator is of the smaller classes of Ordinatus, but nevertheless is one of the most potent war machines at the Imperium’s disposal. 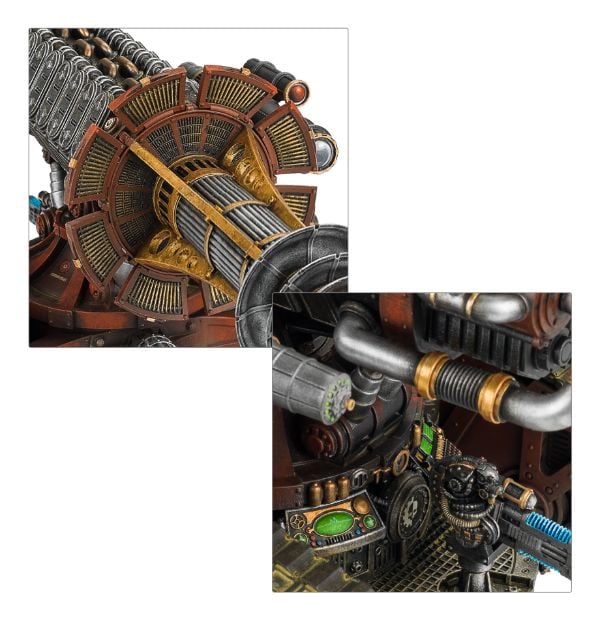 The Ordinatus Ulator carries a trio of Volkite Culverins as its secondary armaments, but its primary weapon is the Ulator class Sonic Destructor. A terrifying weapon whose origins lie in the shadows of the Age of Strife, the Sonic Destructor generates a wave of annihilation that wreaks havoc across the battlefield. 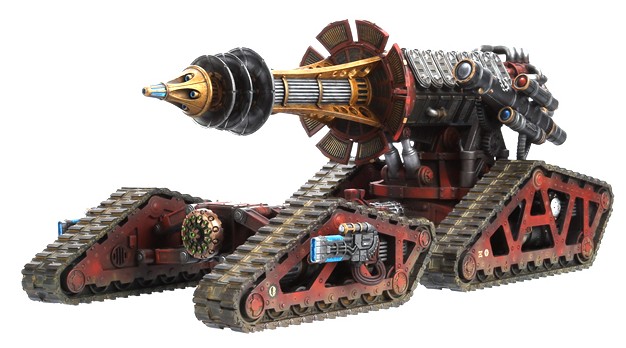 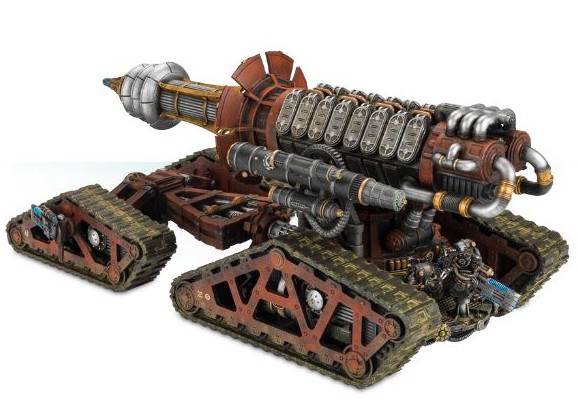 The Mechanicum Ordinatus Ulator is a complete, multi-part resin kit.

Author: Adam Harrison
Writer, Editor, Texas Native, and Austinite for 15+ years, Adam covers all things Tabletop Gaming. Which includes Warhammer 40,000, Age of Sigmar, D&D, Board Games and everything else that involves dice, boards, cards and a table. A hobbyist, player, and collector of miniatures and games, Adam's current obsession are his Death Armies for Age of Sigmar, his Blood Angels and Tyranids for 40k, and his ever growing Arkham Horror: The Card Game Collection.
Advertisement
Adeptus Mechanicus Forge World Tabletop News Warhammer 40k
Advertisement 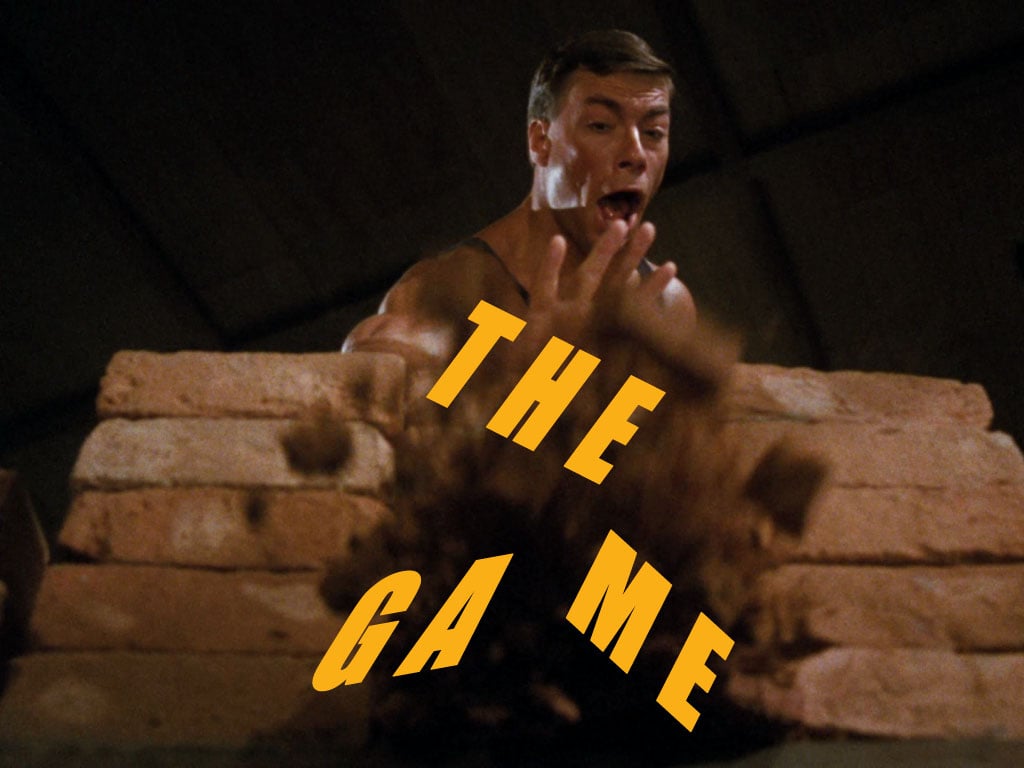