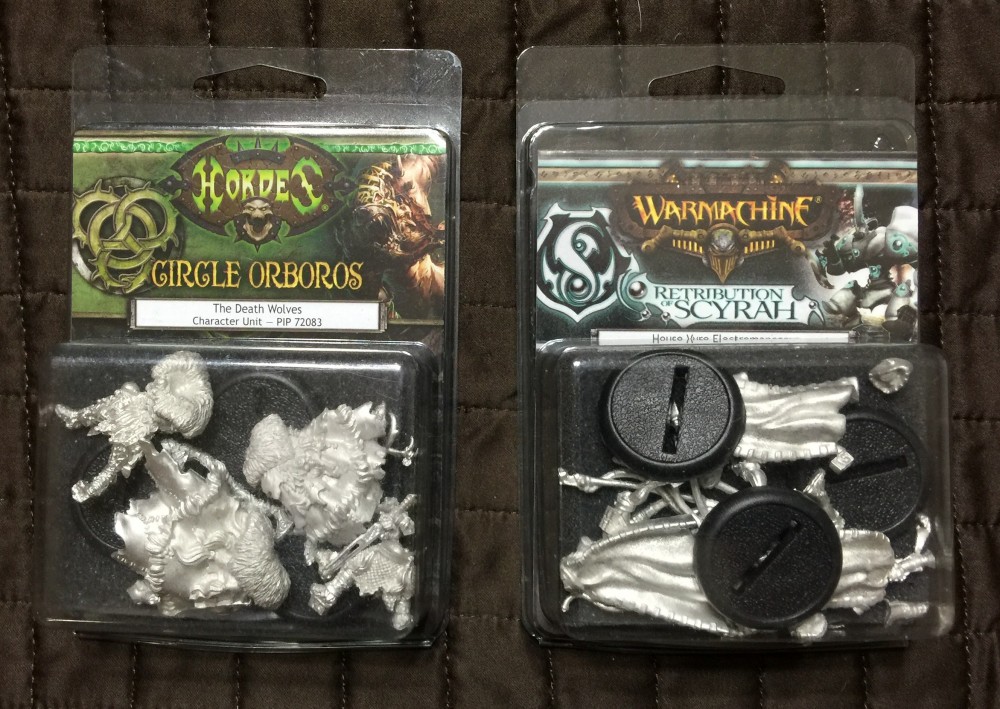 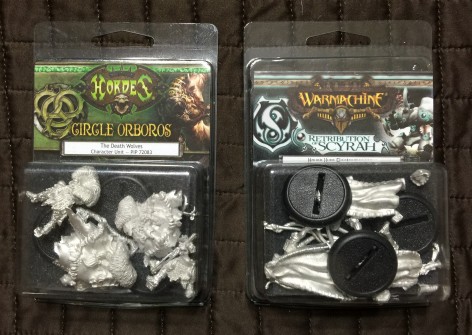 Let’s look at these two brand new units hitting the battlefields of Imorren this December Circle and Retribution fans. 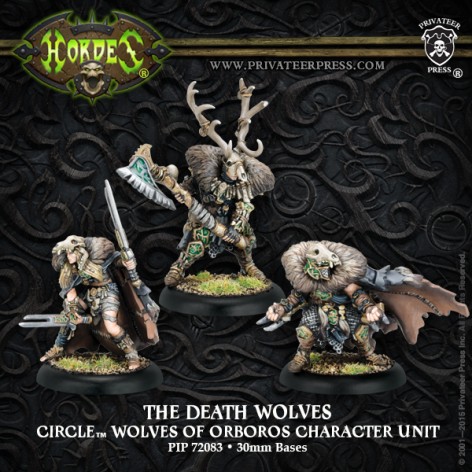 Hello Springfield! We are the Death Wolves, and we came here to rock! 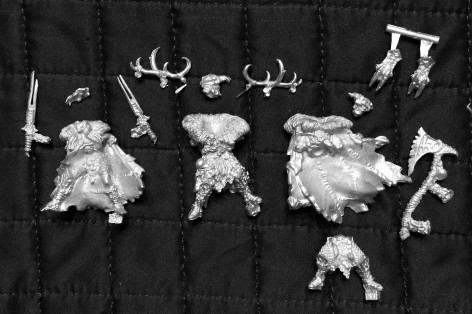 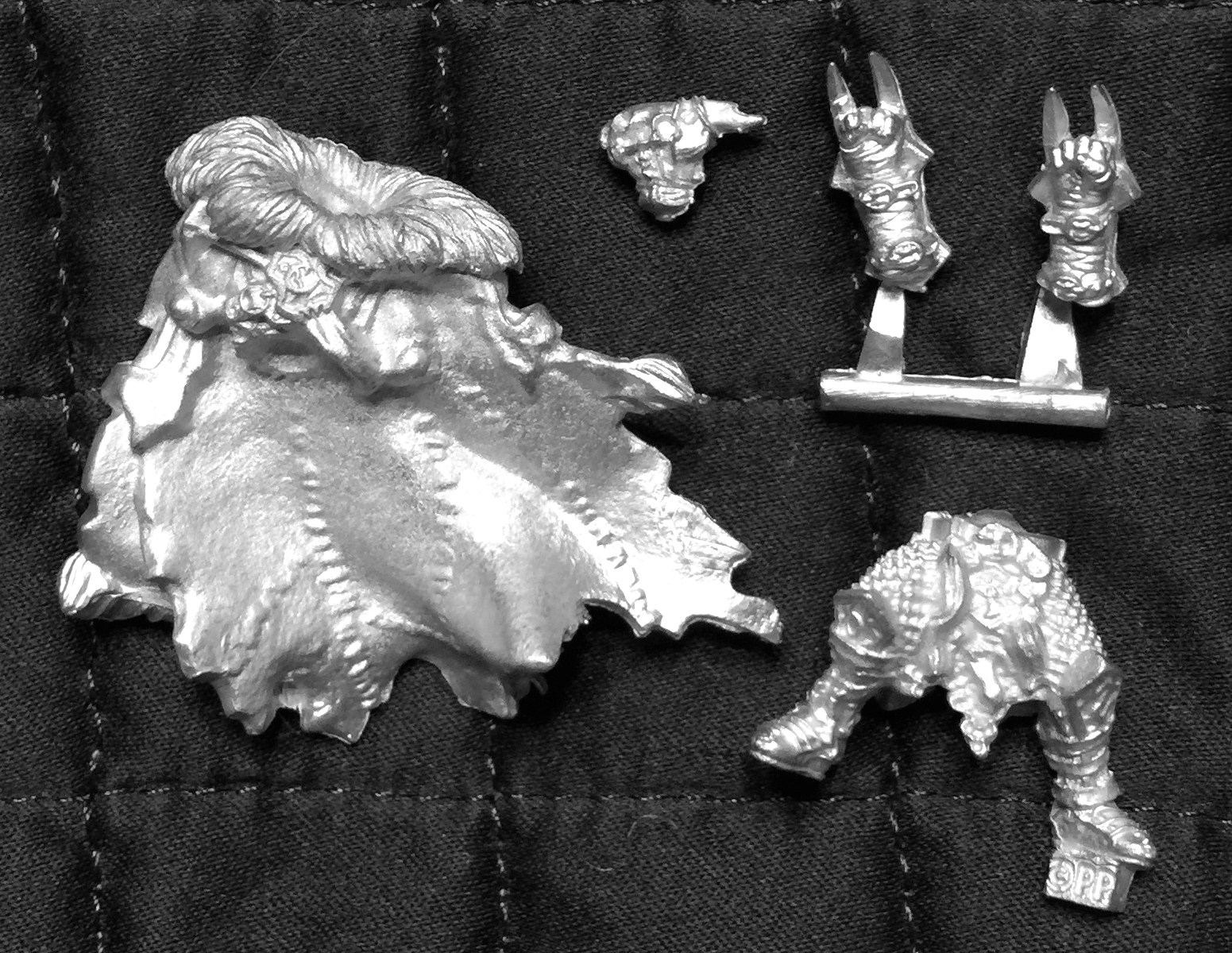 So I think this is Caleb. Not the most metal name for a member of the Death Wolves but he has a skull on his head and those claws rock pretty hard. As far as the quality of the cast I don’t think it’s as good as some of the other metals Privateer has done recently. The stitching on the cloak in particular  seems to be somewhat soft, but it will be mostly hidden in the shadow of the cloak.

The sculpt appears to be a mix of digital and traditional sculpting with the fur on the collar done the old fashioned way with putty. I don’t actually have any way to prove this, but looking at it I feel confident this is how it was done. Privateer has similar things on other models like the Vessel of Judgment. 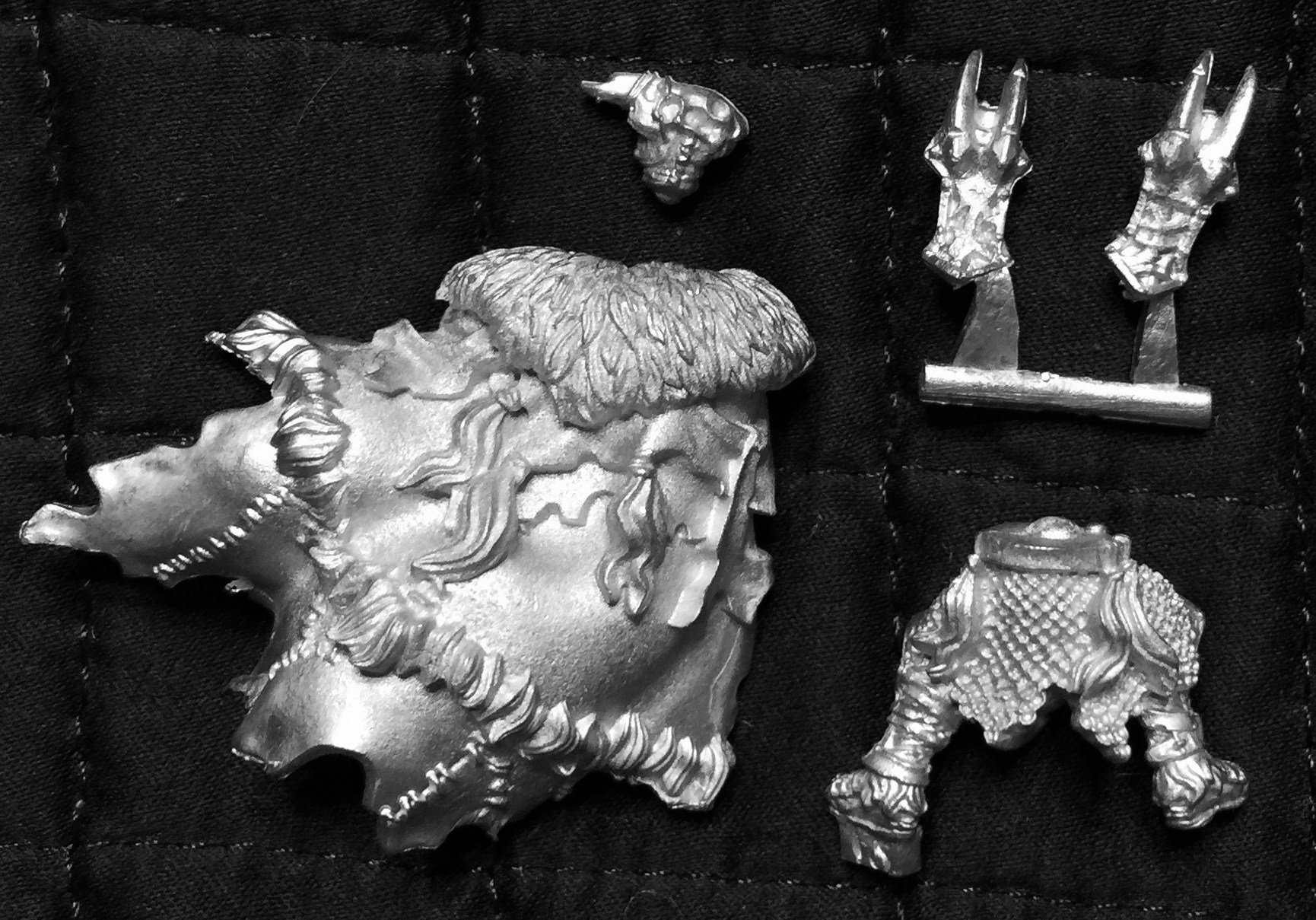 The other side looks much more crisp overall. 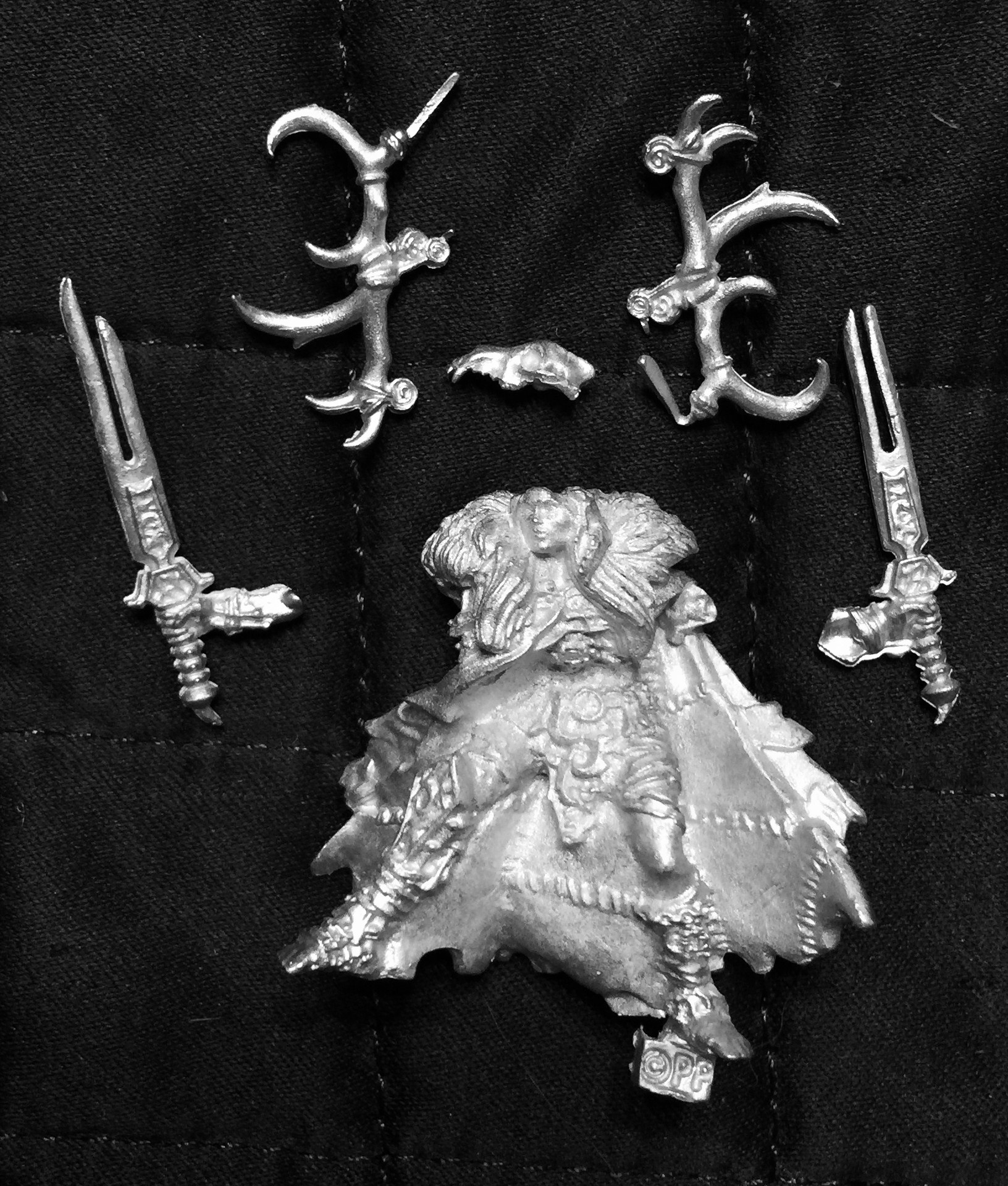 Tala, has some of the same stitching issues but she’s still a cool looking model with a lot of style. 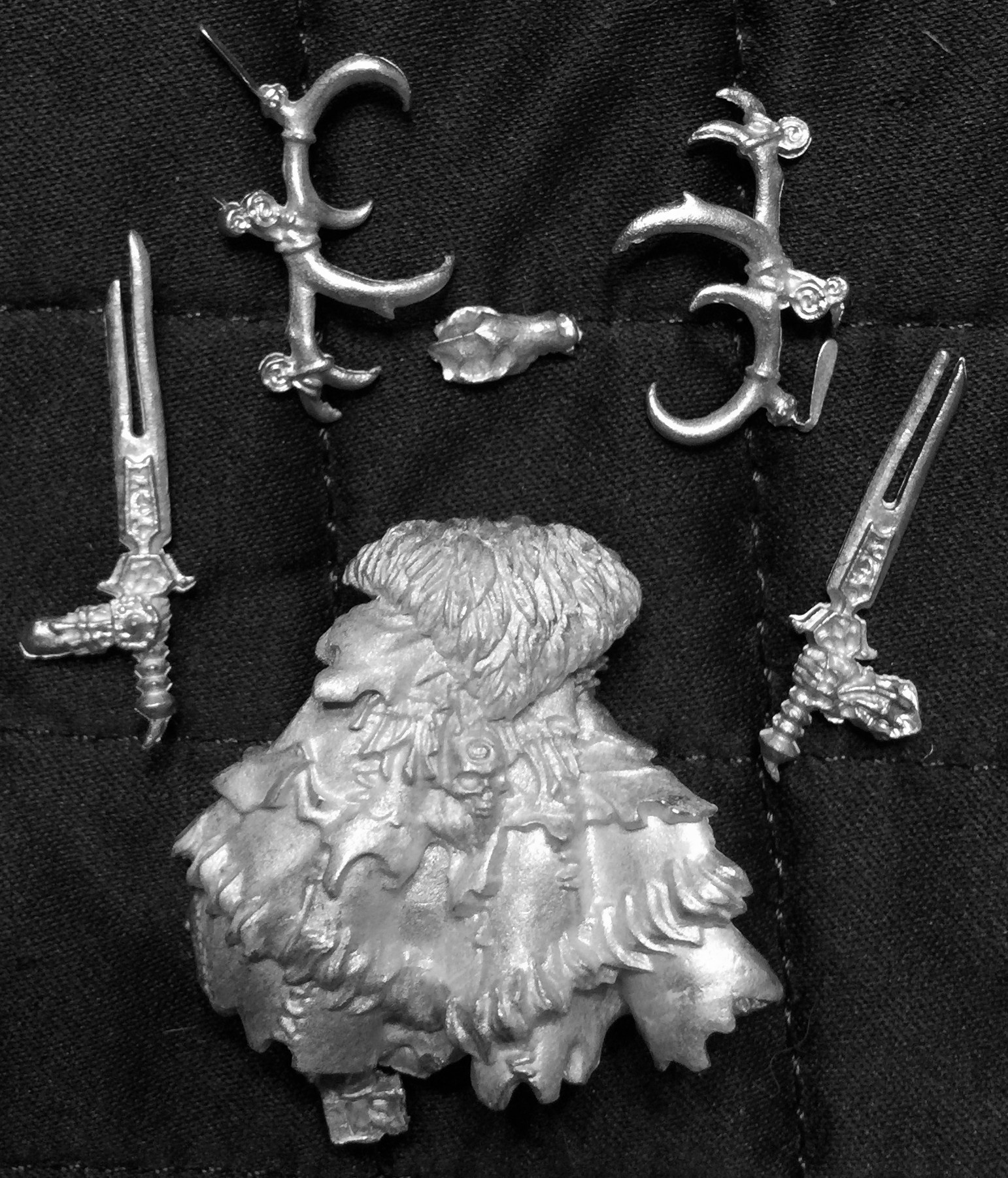 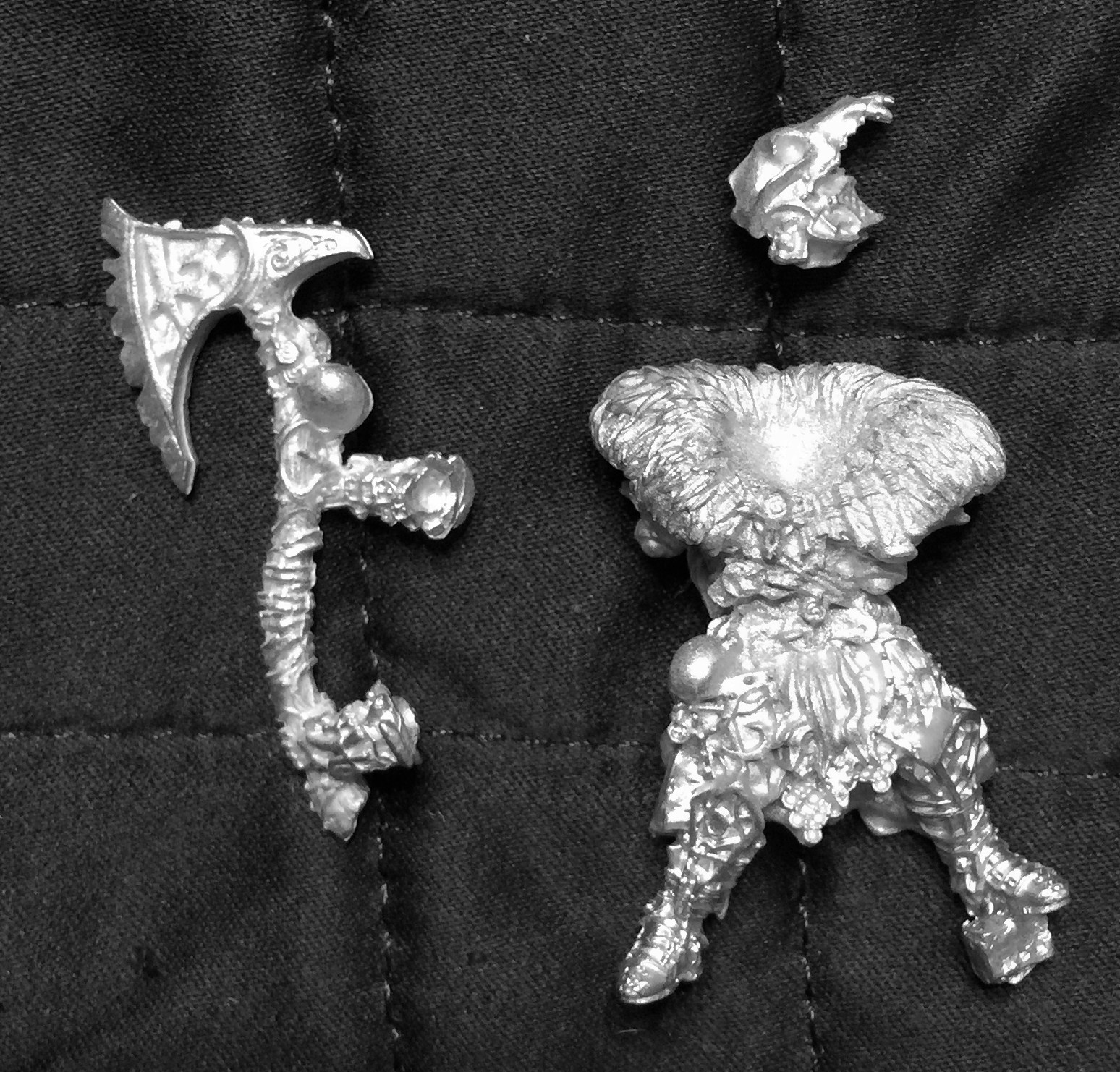 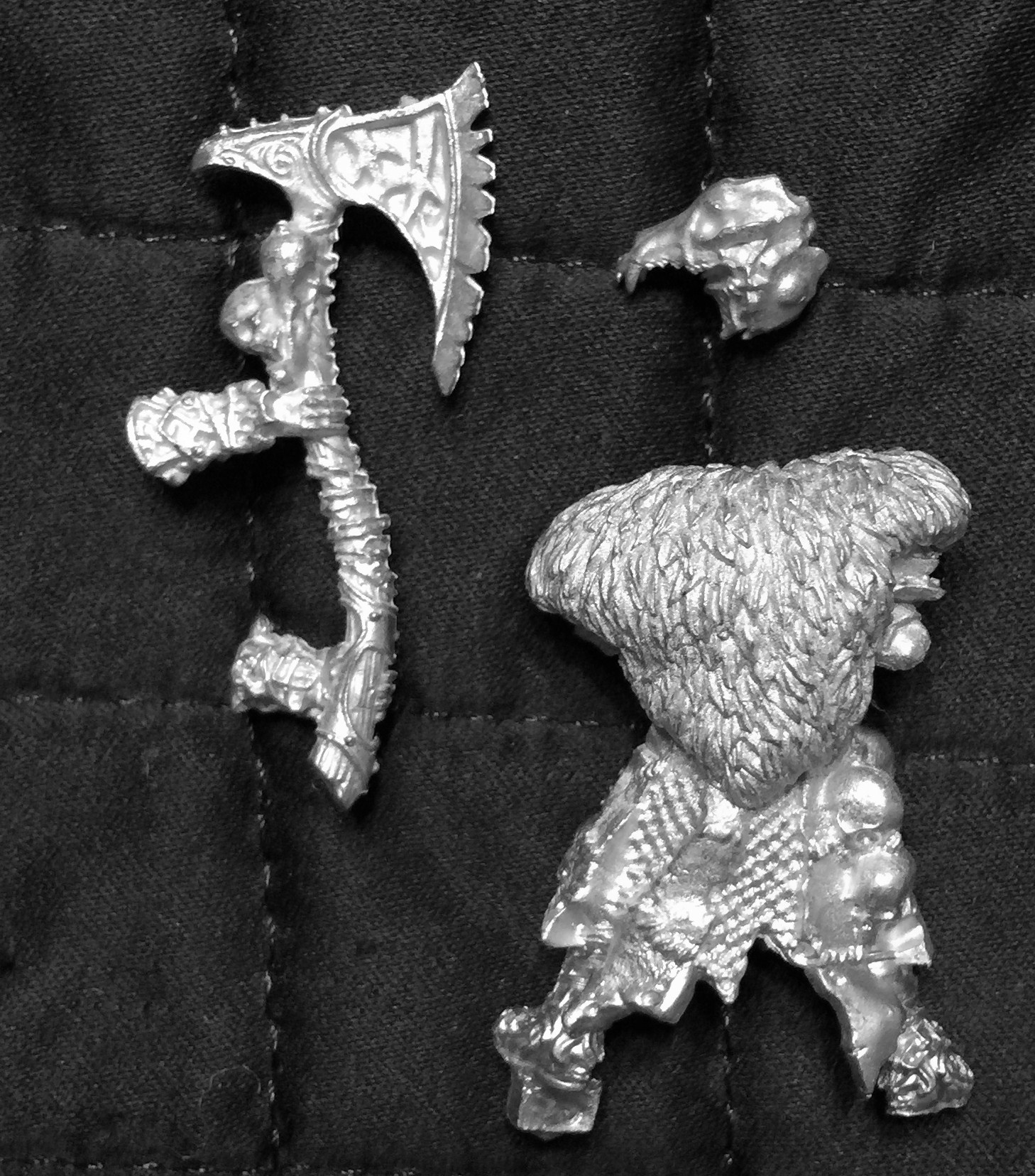 No doubt ready to chop your head off. 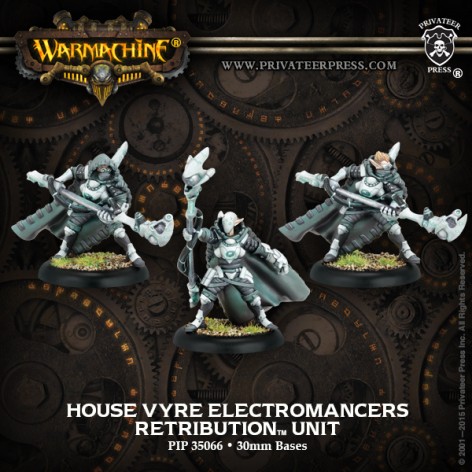 Now it’s time for the elves to get some fun toys.

I don’t play Ret so these things are completely off my radar. Do people love their rules? Hate them? 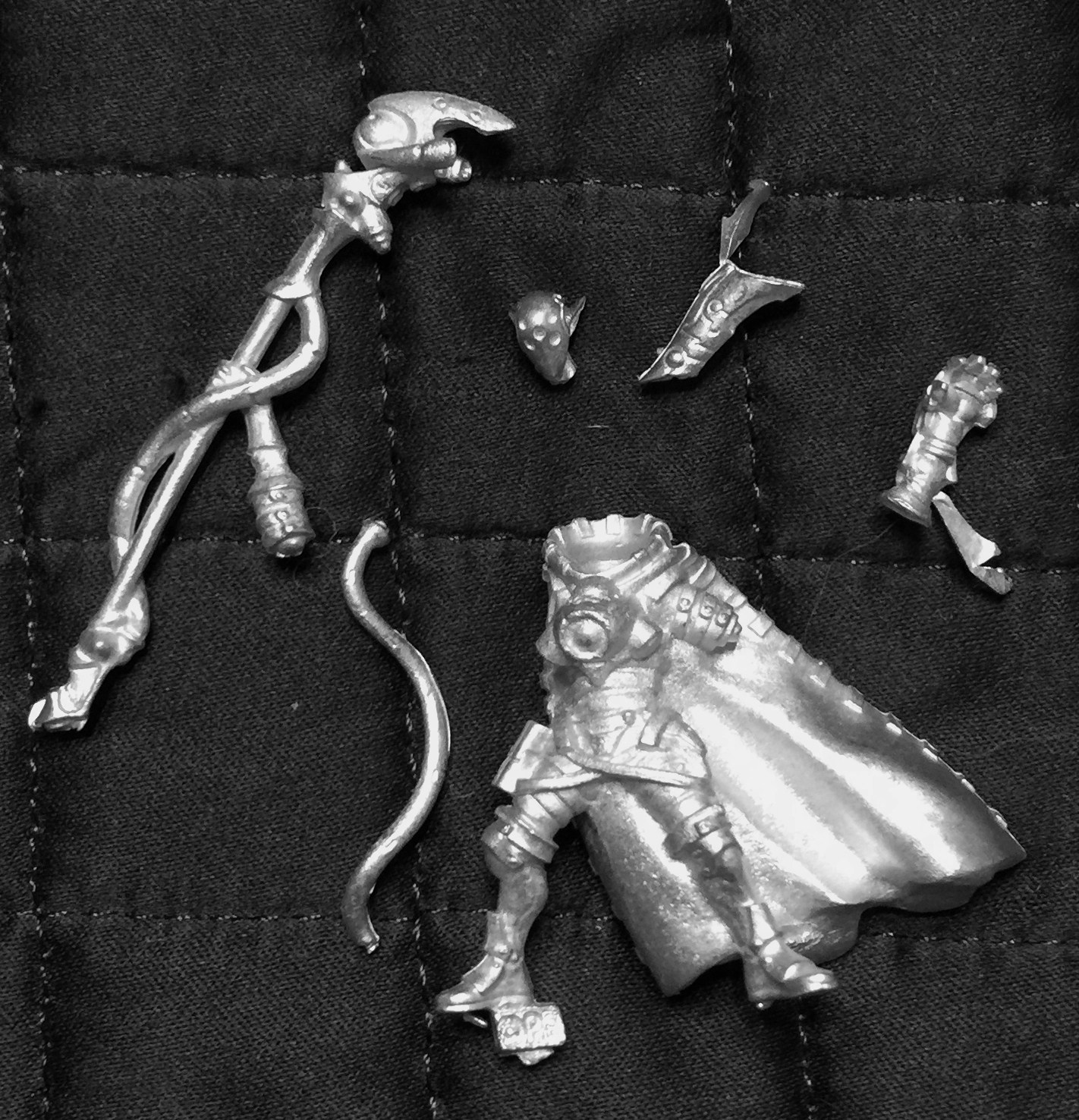 I like the leaders cool mask. And all the straps and detail seem pretty crisp. 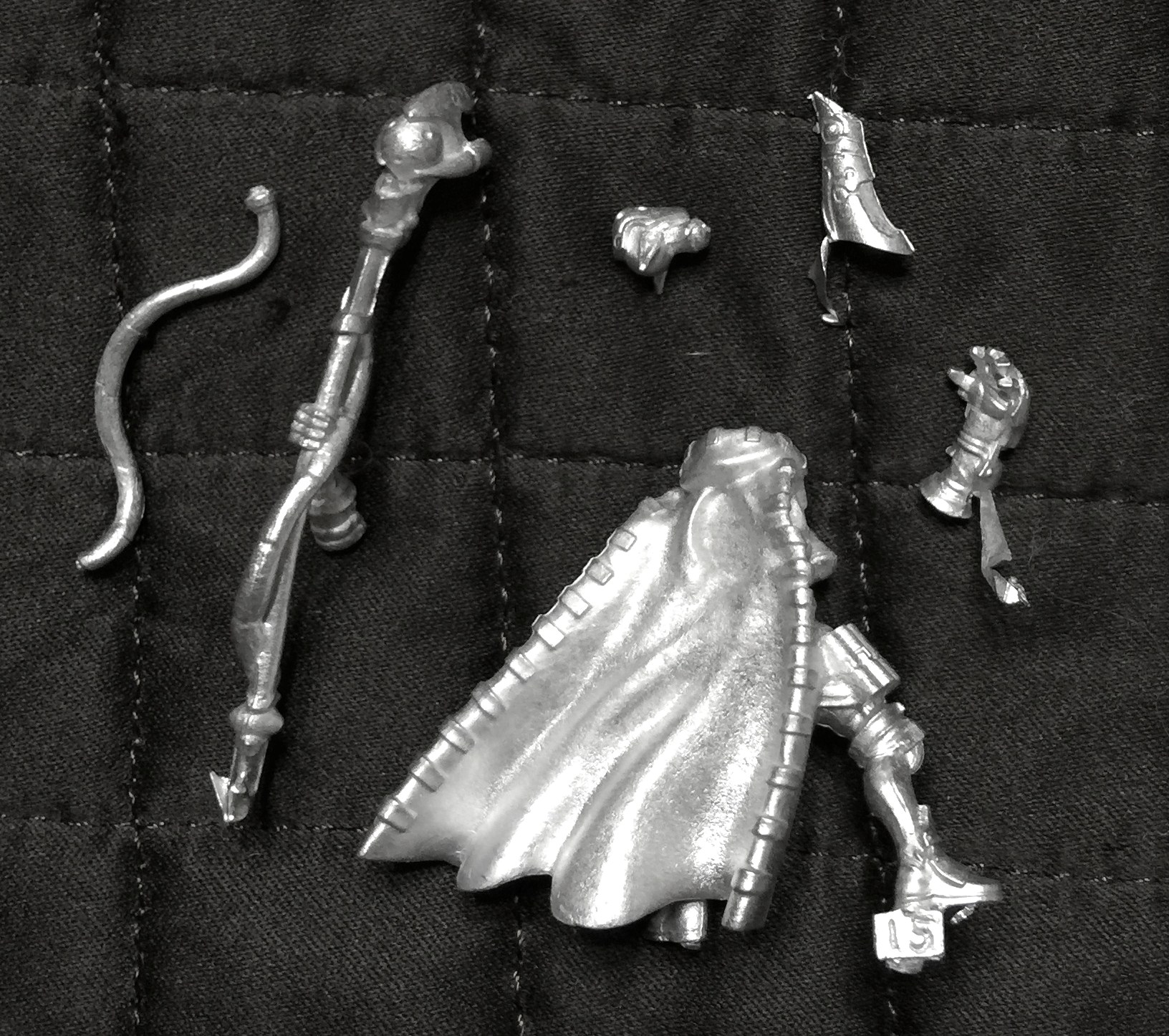 Here’s a shot from the other side. The end of the staff almost looks like it could be a cool little robot or something. Cast it a little bigger and give it a flying base like those Cyriss doodads get. 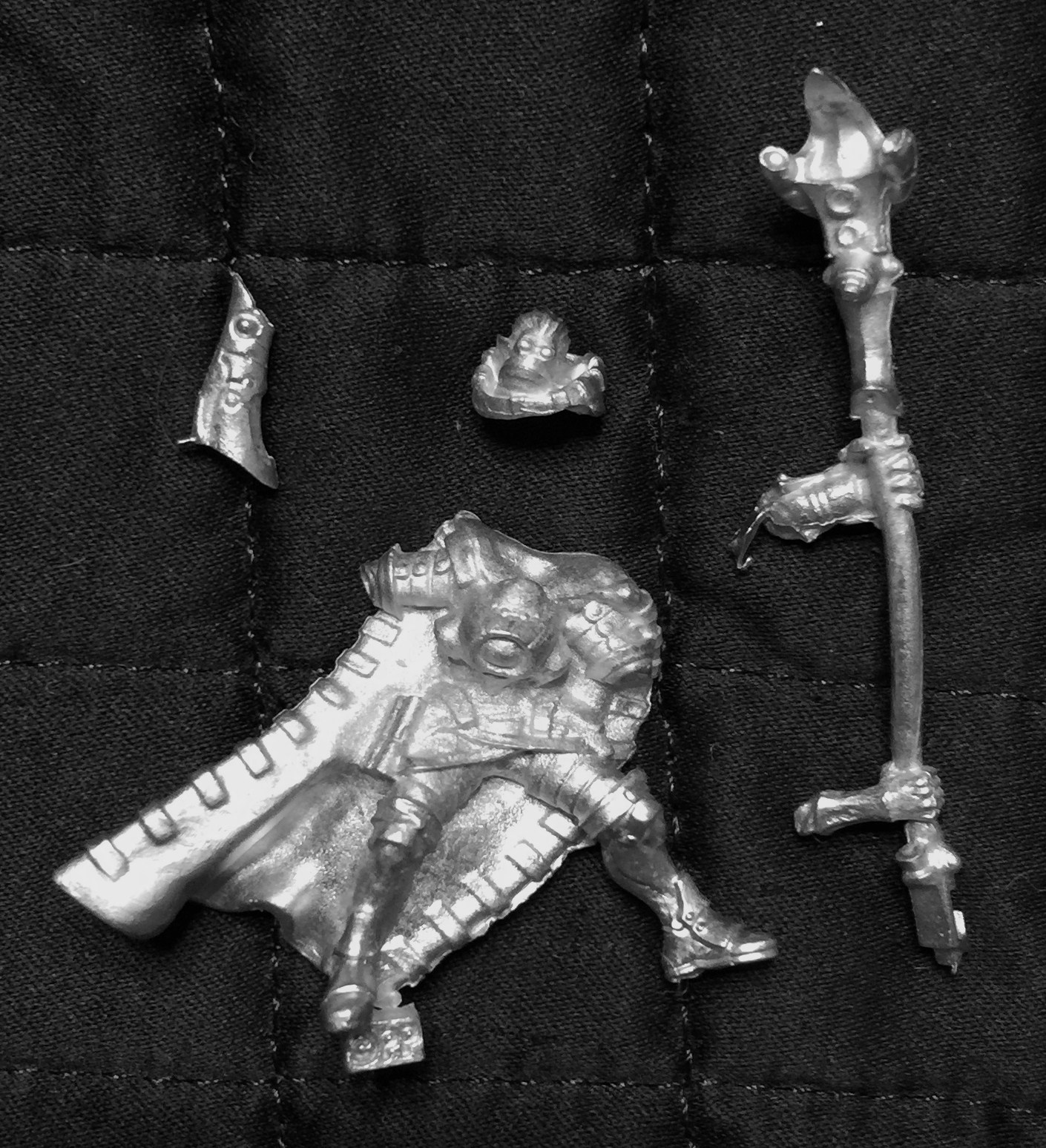 Here’s one of the grunts. 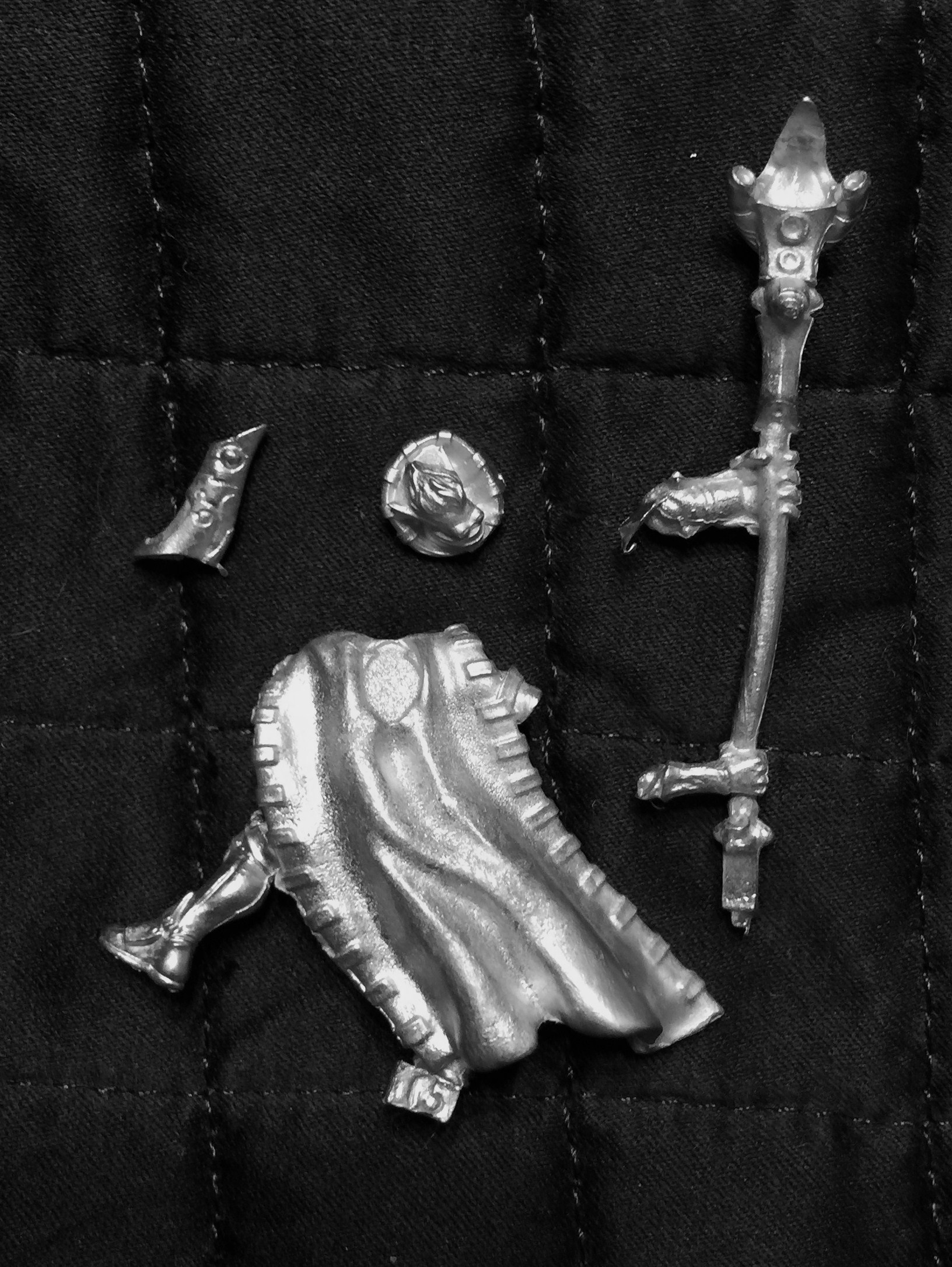 And a shot from the back. 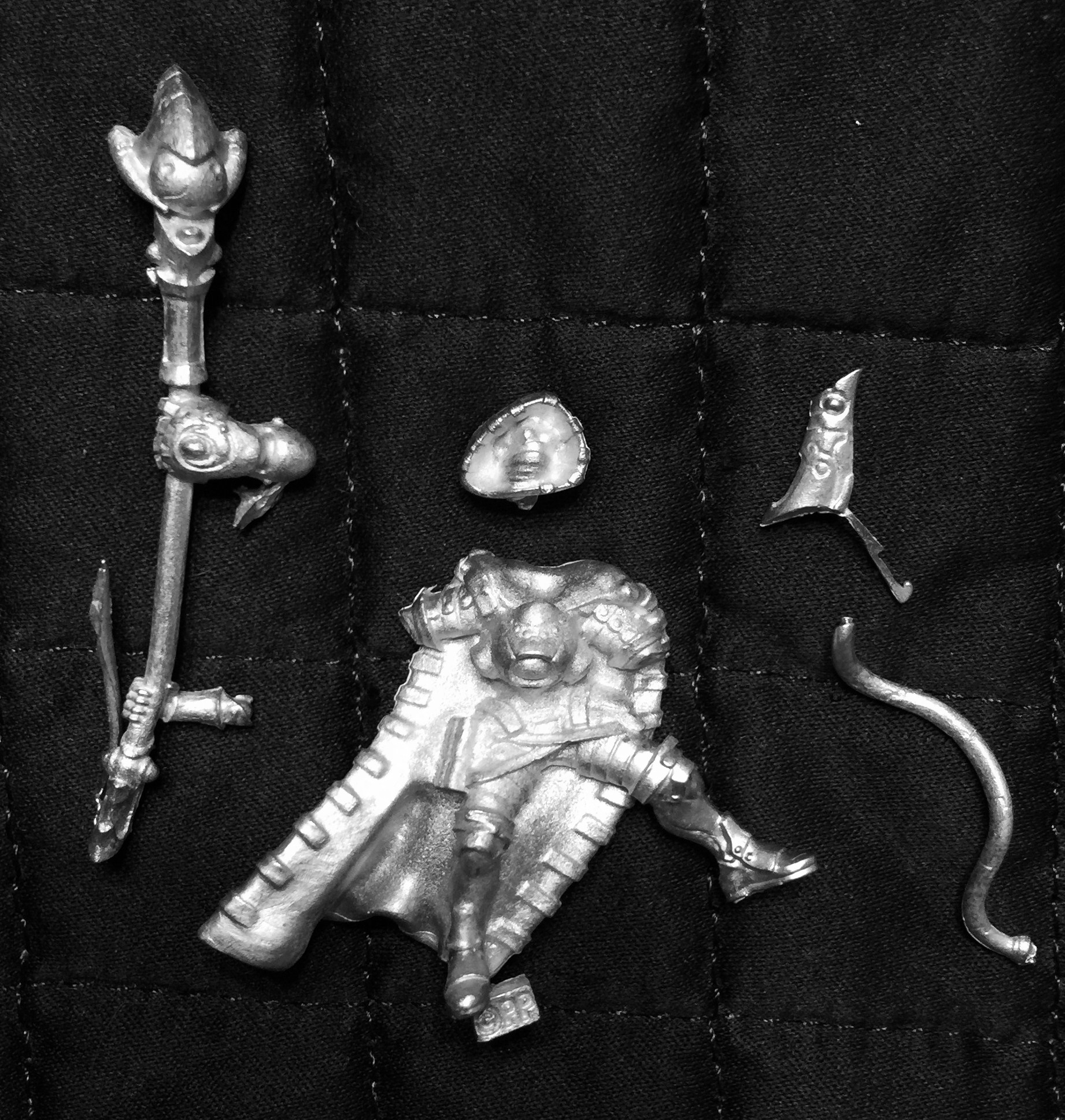 Here’s the other grunt. Oh wait – the head’s different but otherwise he’s the same as the last guy. Well that’s bound to drive some people crazy. Runeshapers, Arcanist Corps, Ovelords, Ternion… All these three man units get three unique sculpts. What gives Electromancers?

~Hope you enjoyed the article. Who’s looking forward to these new units?

Author: Ben Williams
Ben Willimans is a Professional Painter and Columnist at Bell of Lost Souls. He has been involved in the hobby and art side of miniatures and the tabletop gaming industry for over 20 years. He has won multiple national painting awards.
Advertisement
Circle Orboros Miniatures Retribution Unboxing Warmachine-Hordes
Advertisement 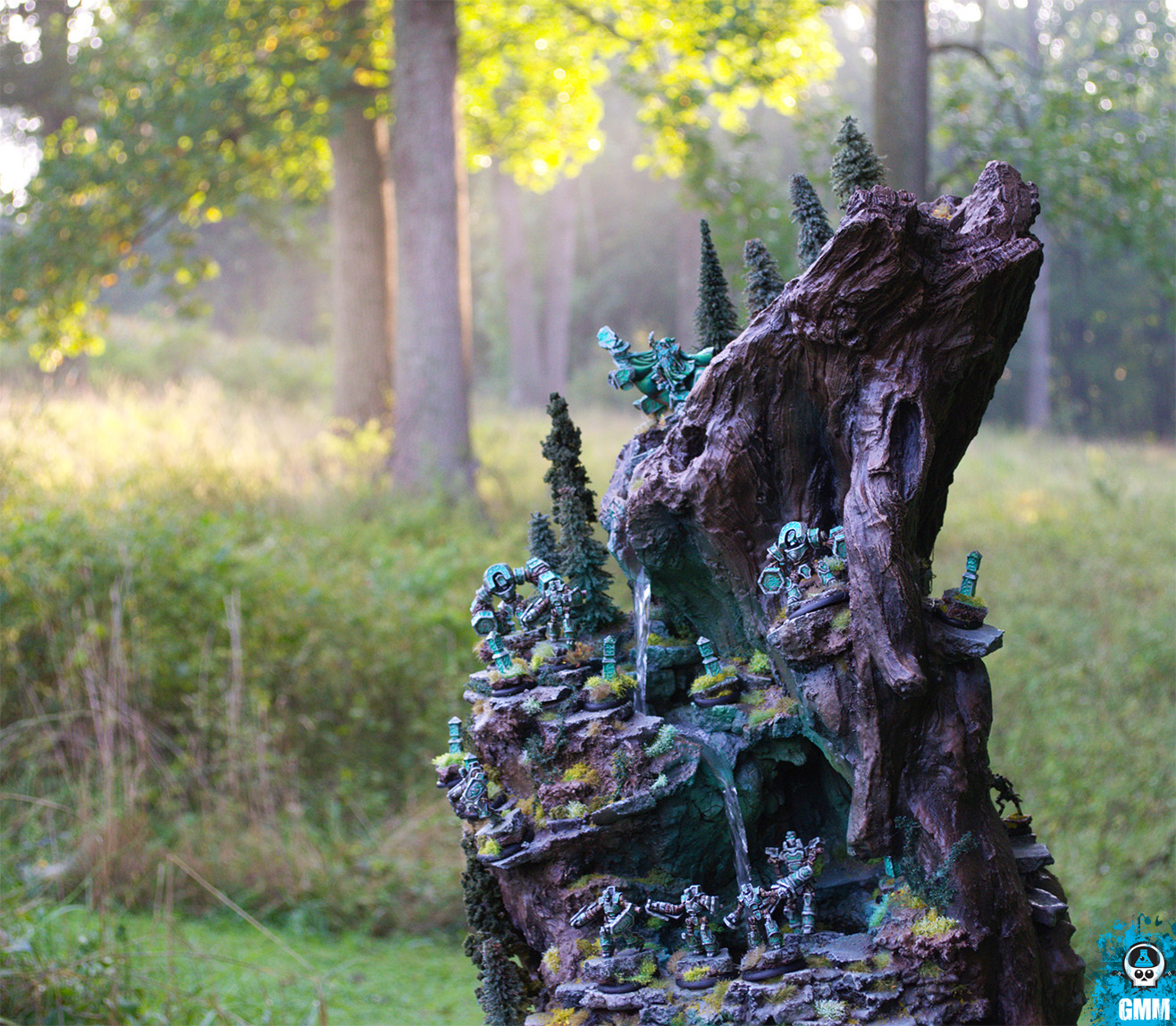