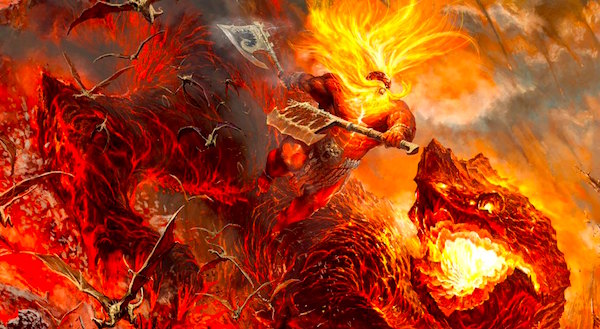 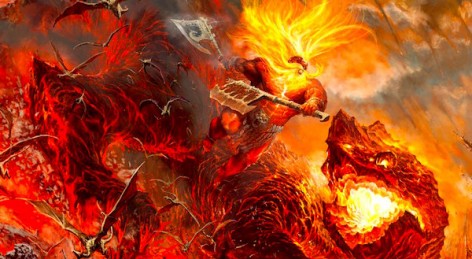 Get a look at the GIANT new lavabeasts – the brand new Dwarf monster that was spotted in WD 102!

It looks like the White Dwarf was spotted in France, and is making the rounds already this morning.

Something big has stirred beneath the lava…. 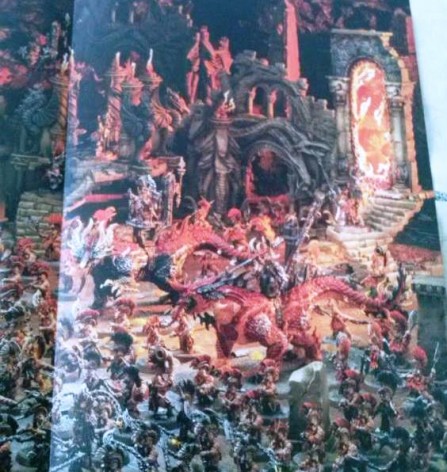 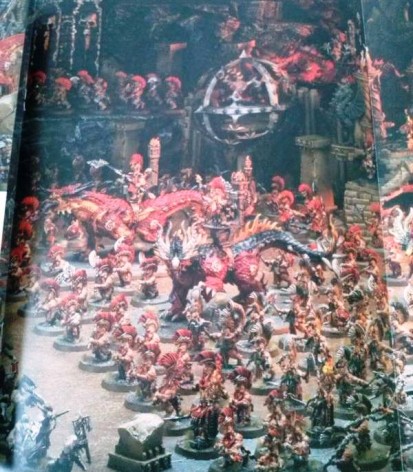 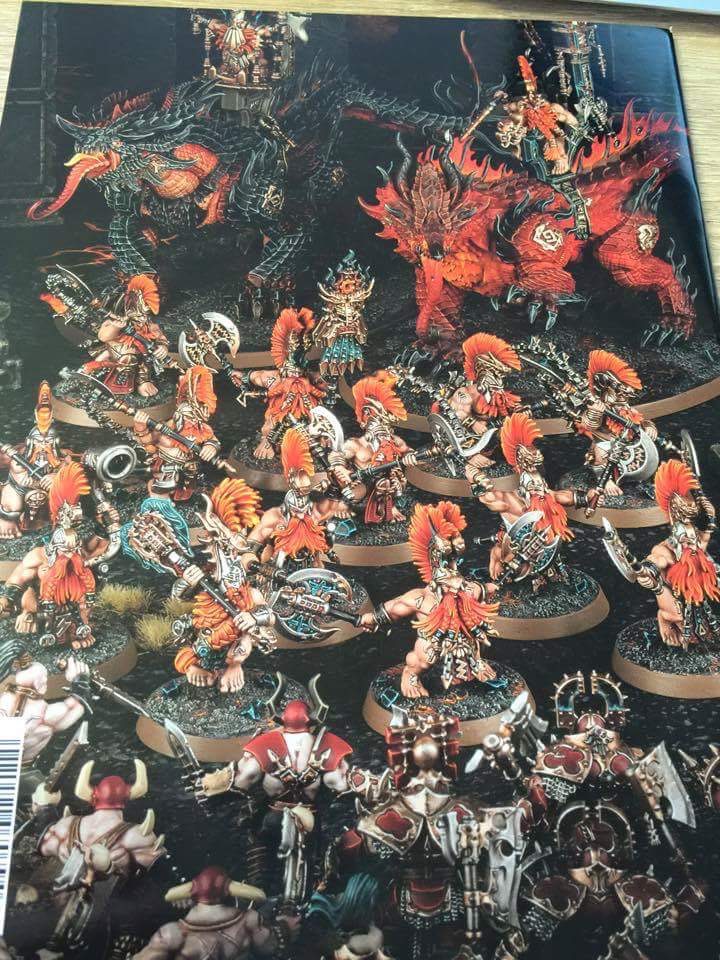 Well with HUGE models like that, I don’t see how folks wont be drawn to this faction over Chaos and the silly Stormcasts!

Here’s what we heard last week is on the way for the Duardin, and there is NO mention of these great beasts release wise. Regardless I imagine they will be on the way soon!

Tons more pictures are out there, checkout our roundup below for the latest!

Something stirs beneath the lava!