Behold the Glory of the Sons of Grimnir! 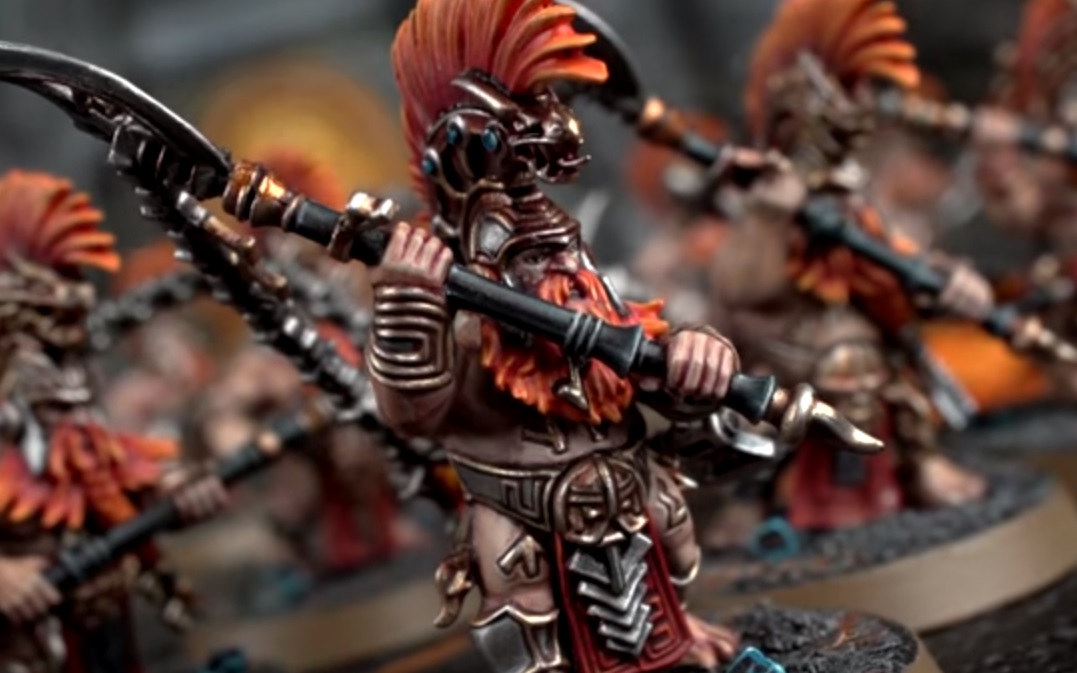 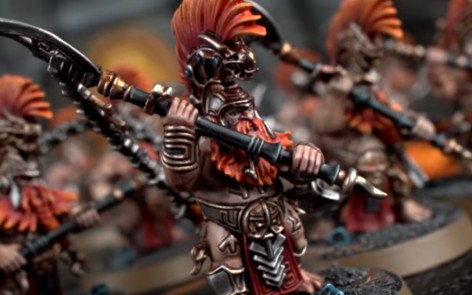 The Fyreslayers, the scions of the duardin god Grimnir, have arrived to bring firey death to their foes!

This week we get to see a release of TWO new Fyreslayer kits from GW: The Vulkite Berzerkers and the Hearthguard!

Auric Runemaster
The Auric Runemasters are the priests of the Fyreslayers. Such is their connection to Grimnir that the Runemasters can forge the runes of power worn by their kin, sense ur-gold from afar and cause the earth’s blood to boil.

Vulkite Berzerkers
The Vulkite Berzerkers are the battle-hardened warriors of the Fyreslayer Lodges, ferocious soldiers who muster for war with fyresteel axes and war-picks. Such is the magic of the ur-gold stamped into their flesh that they can shrug off all but the direst of wounds.

Auric Hearthguard
The Auric Hearthguard protect the forge-temples of the Fyreslayer Lodges, a sacred duty that they undertake with a fiery hail of molten rockbolts from their magmapikes. Those not slain outright are often encased in rapidly cooling rock.

I think the dragon motifs and details on the Hearthguard equipment is well designed and executed.  I really enjoy the the models, the more they are loaded down with new faction equipment. The flamethrower halberds in particular are well done. Thus the Hearhguard (both types) and the Auric Runemaster seem like solid kits that are setting the new tone for the the Fyreslayer range.

It’s when they drop down to the basic troops – the Vulkite Berzerkers that things get a little dicey.  With little equipment to cover the large areas of flesh, the Berzerkers have a very bland set of posing and uninspired work on thier flesh.  There is a “soft taffy-doughy” kind of feel to some of the models that seems like the designers phoned in the musculature – almost unsure of themselves.

4 stars out of 5(everything except the Vulkite Berzerkers) 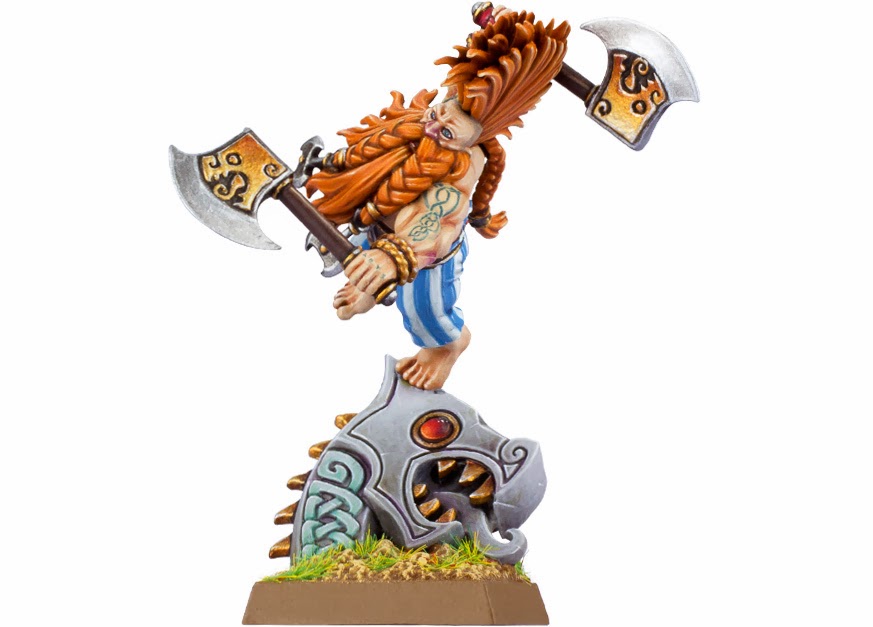 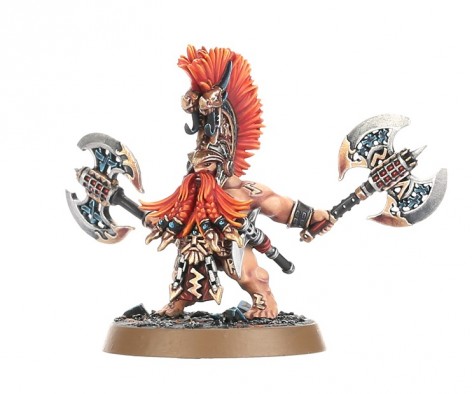 ~What do you think of the new minis?  Better, worse, or about the same as the Old World Dwarfs?