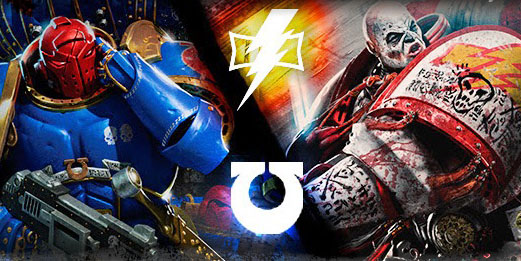 The sons of Guilleman and The Khan return with a fury in two exciting new Horus Heresy audio dramas. 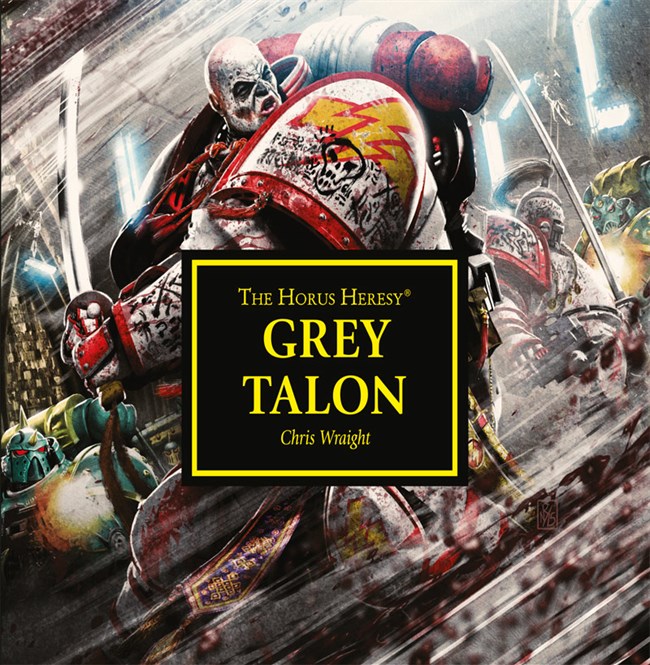 THE STORY
After the horrors of Isstvan, the XVIth Legion destroyer-class Grey Talon now flies under a loyalist crew on a campaign of retribution and vengeance, using her original colours to strike covertly at isolated traitor forces. Commanded by Bion Henricos of the Iron Hands, the ship is also home to many disgraced White Scars who have taken death-oaths to seek atonement – among them the peerless warrior Hibou Khan. But tensions run higher with each new engagement and, without a wider strategy to guide them, the crew of the Grey Talon will surely come to a grim and sudden end. 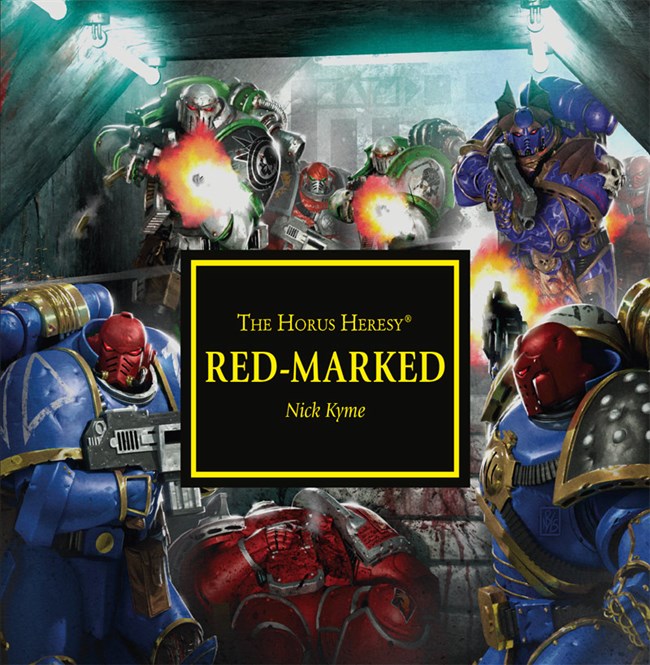 THE STORY
Though the Word Bearers’ attack on Calth and the subsequent Shadow Crusade into Ultramar are but a memory, the borders of Imperium Secundus are far from secure. Sergeant Aeonid Thiel, stranded on the garrison world of Oran on his way back to Macragge, frustrates his superiors once again by pointing out the holes in their defence – traitor warband activity is increasing, and a series of key listening posts have fallen silent. Leading a handful of rogue veterans and wearing the red mark of censure like a badge of honour, can Thiel uncover the truth behind the mysterious ‘Nightfane’?