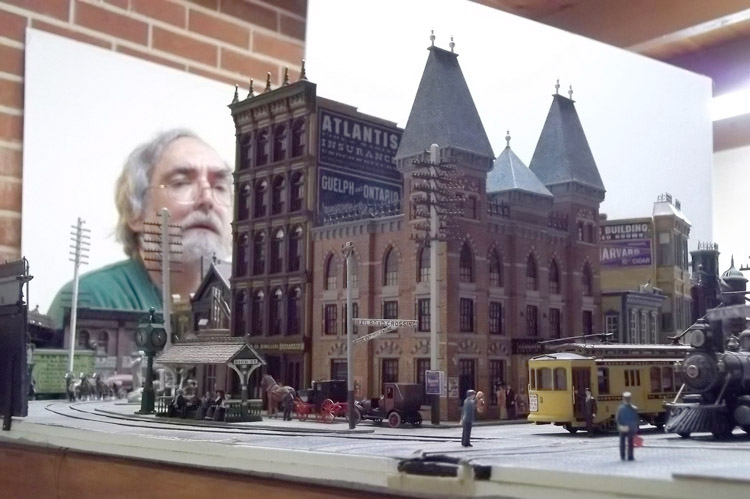 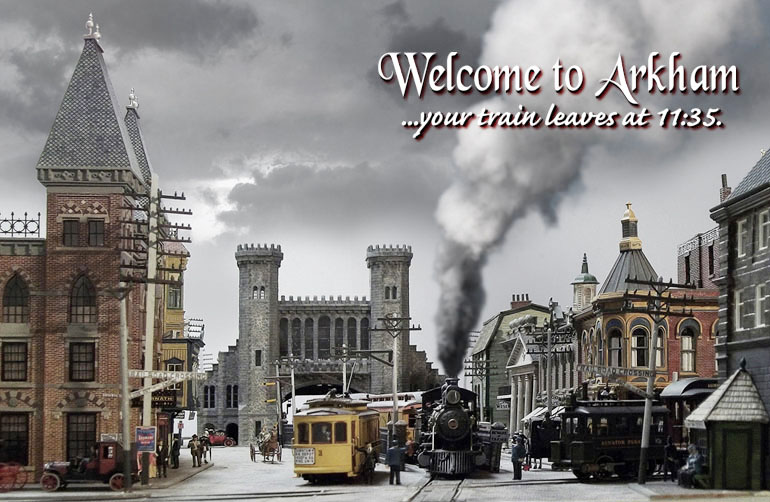 Cthulhu fhtagn in the horror filled city of Arkham – brought to life in 1:87.1 scale!

John Ott builds amazingly detailed model cities and railroads. He documents the expansion of the American West and the popularity of the trolly car…. and the setting for H.P. Lovecraft’s most beloved stories: Arkham, Massachusetts. The city is home to Miskatonic University and the Arkham Sanitarium (the namesake of the Gotham institution); and is located somewhere North of Boston, but it’s uncertain as to exactly where. 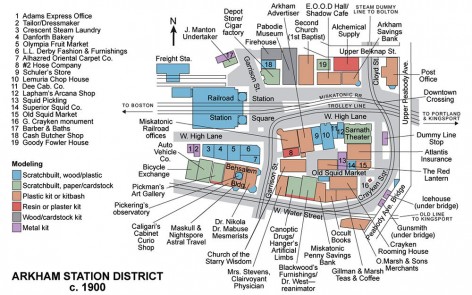 Ott has taken great pains to create the city in three dimensions at standard H0 scale (1:87.1).

The base is foam-core atop insulation foam, built up where necessary with Strathmore board. The cobblestone streets are laserprinted on 11″ x 17″ paper, cut out and mounted with spray glue. All the buildings are moveable for dusting— or in case I decide to swap them out for something better.” 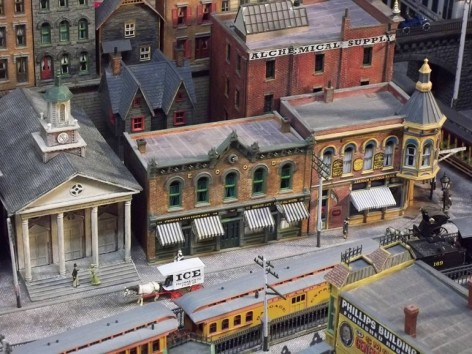 He’s also created great back stories for every building in the city that help make it come alive. Like the Miskatonic Station…

“So you came down from Boston on the railroad, and the train was only an hour and fifteen minutes late after the whole 45-minute trip? Well, this is typical service on our Miskatonic RR. We are rather proud of our little railroad, one of the oldest in Massachusetts. It’s the only line that runs between Boston and Arkham. Ten trains a day, on their way north to New Hampshire or west towards New York state. You got a good view of the backside of our ugly station as you came into town.

The old Gothic-Norman train station was built in the 1840s by an architect who had read too many novels by Sir Walter Scott. You know that covered trainsheds like this were common on America’s early railroads. The drafty, pigeon-infested old pile of granite has been the pride of Arkham for half a century.” 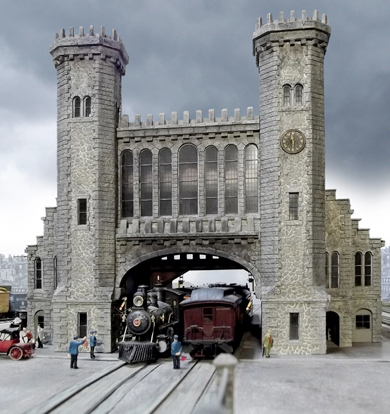 The building interiors are lit, and the fronts swing open to reveal furnished and populated rooms. The signage throughout the model ad subtle reminders that this is no ordinary turn of the century town. 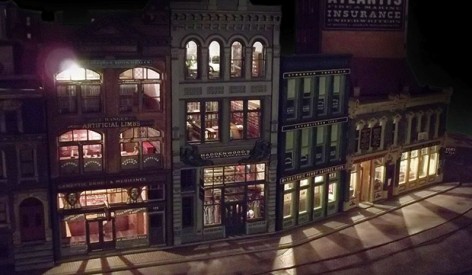 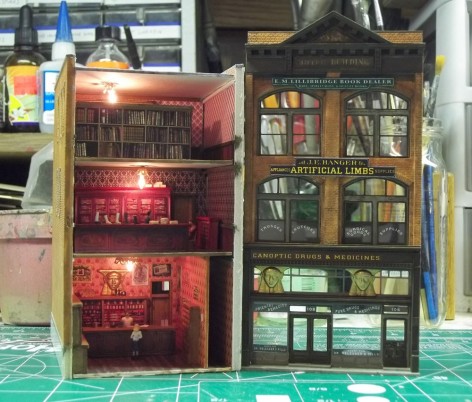 For more photos and stories of Arkham – and John Ott’s other work – check out his website.

Do you enjoy scale modeling beyond wargaming? Share your work in the comments! 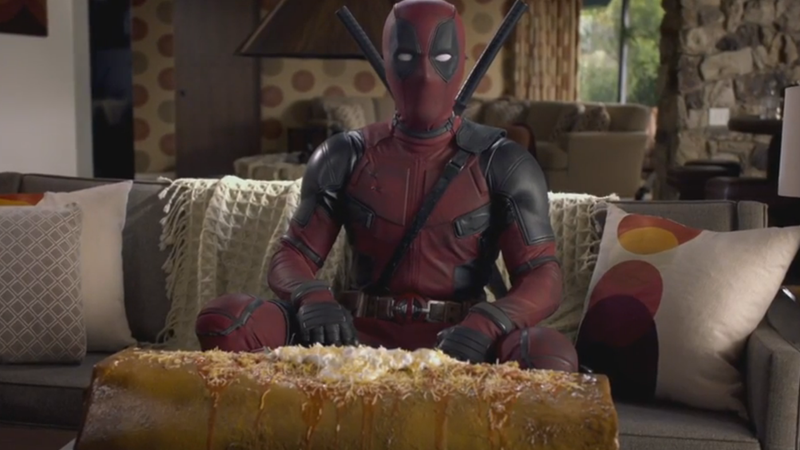