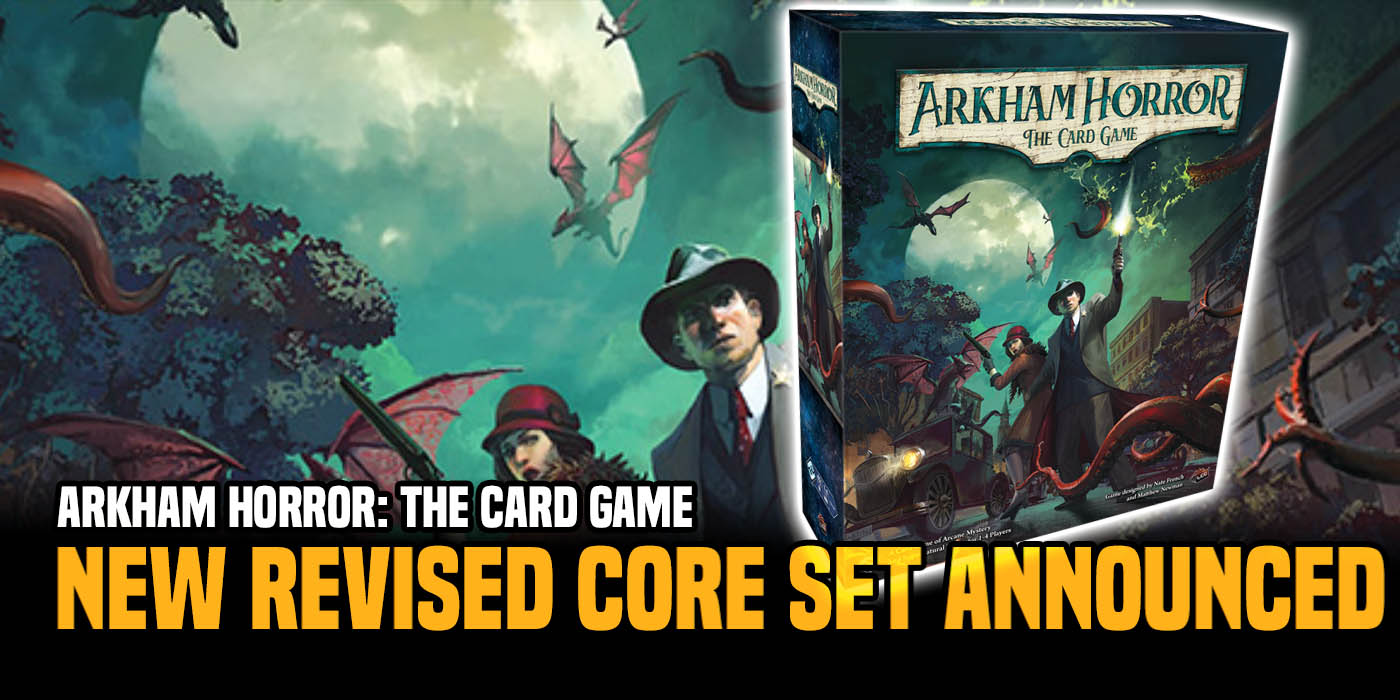 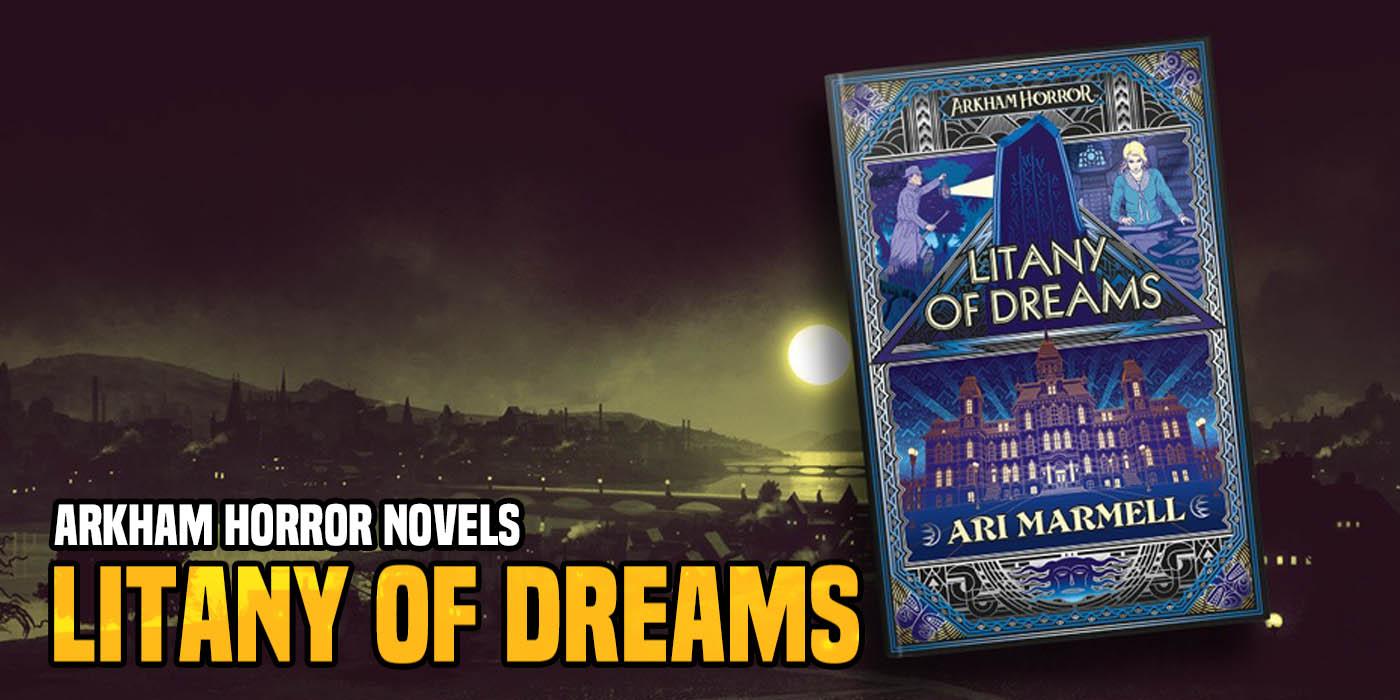 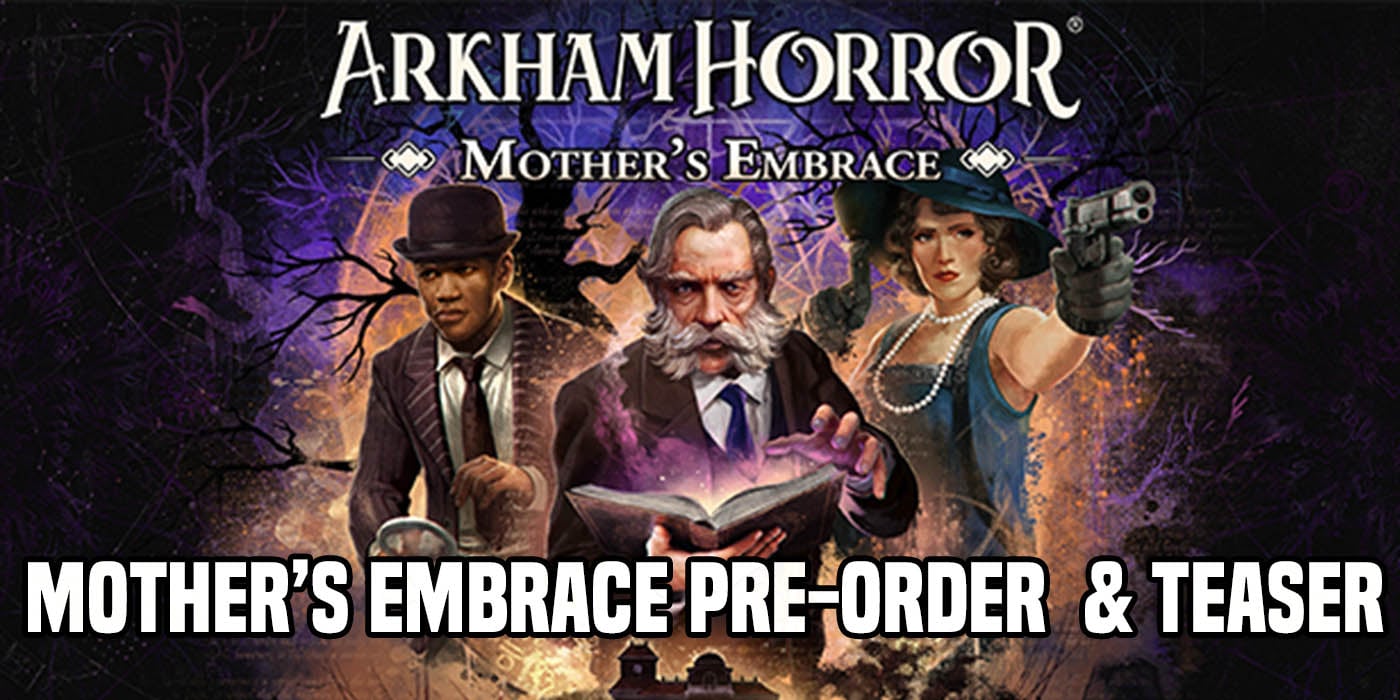 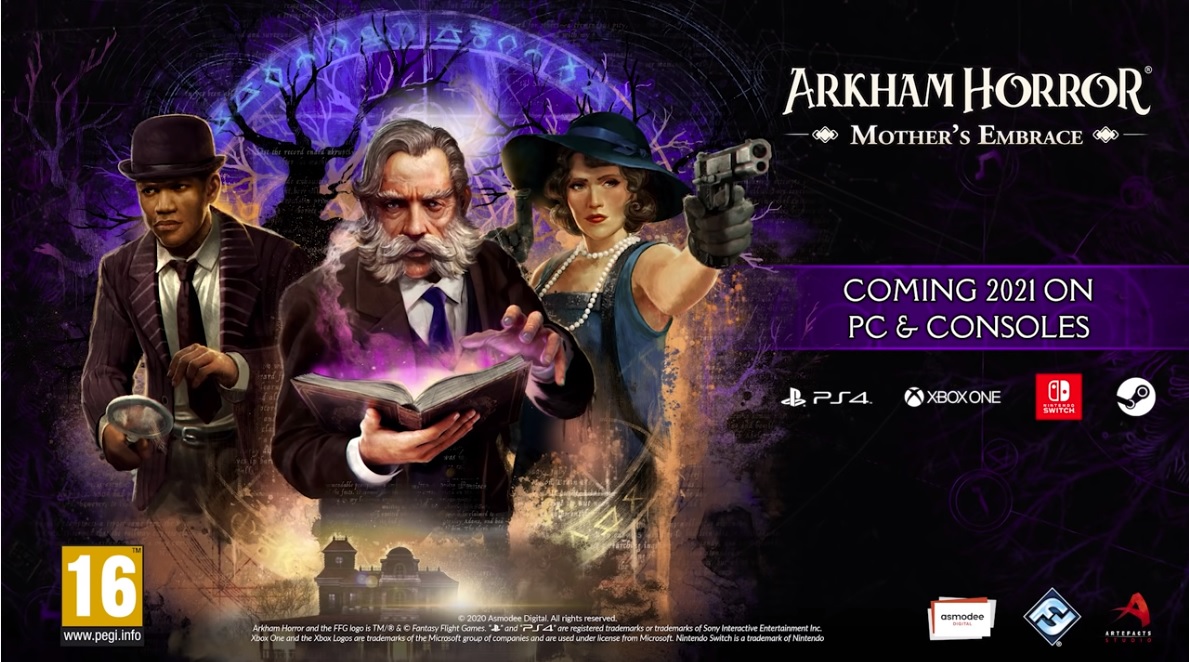 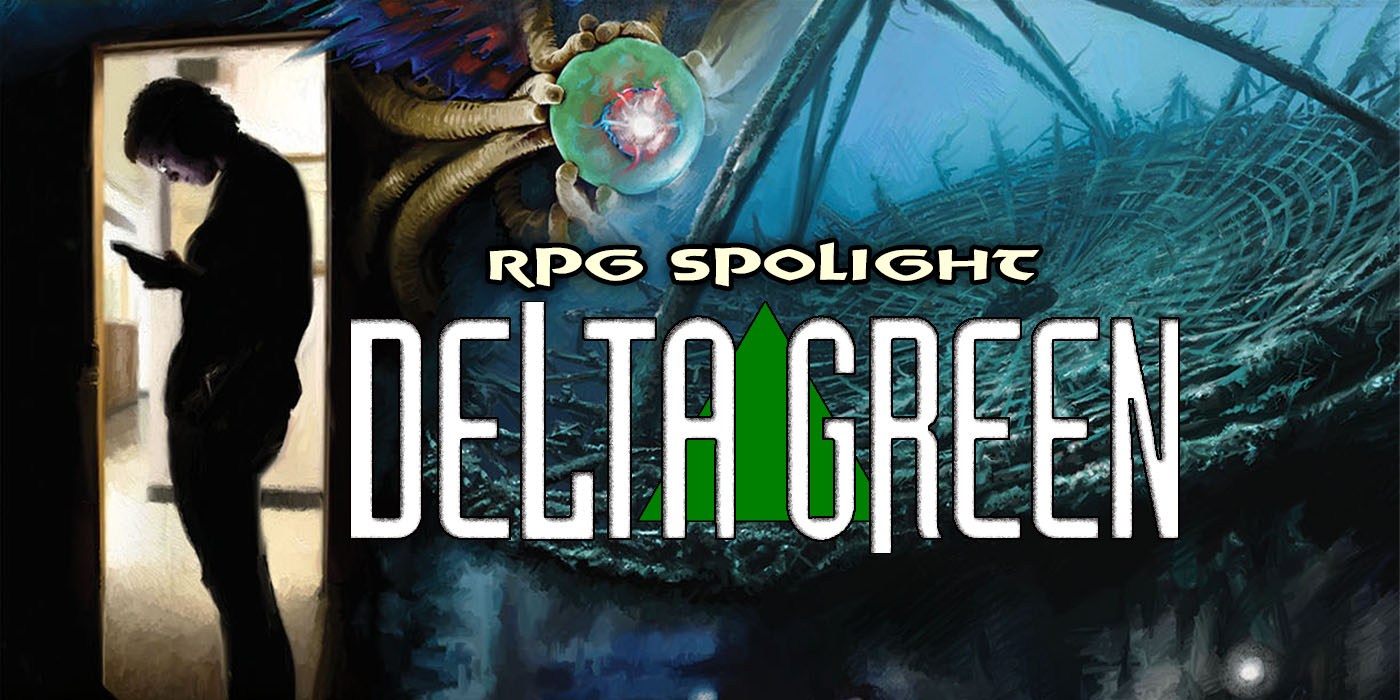 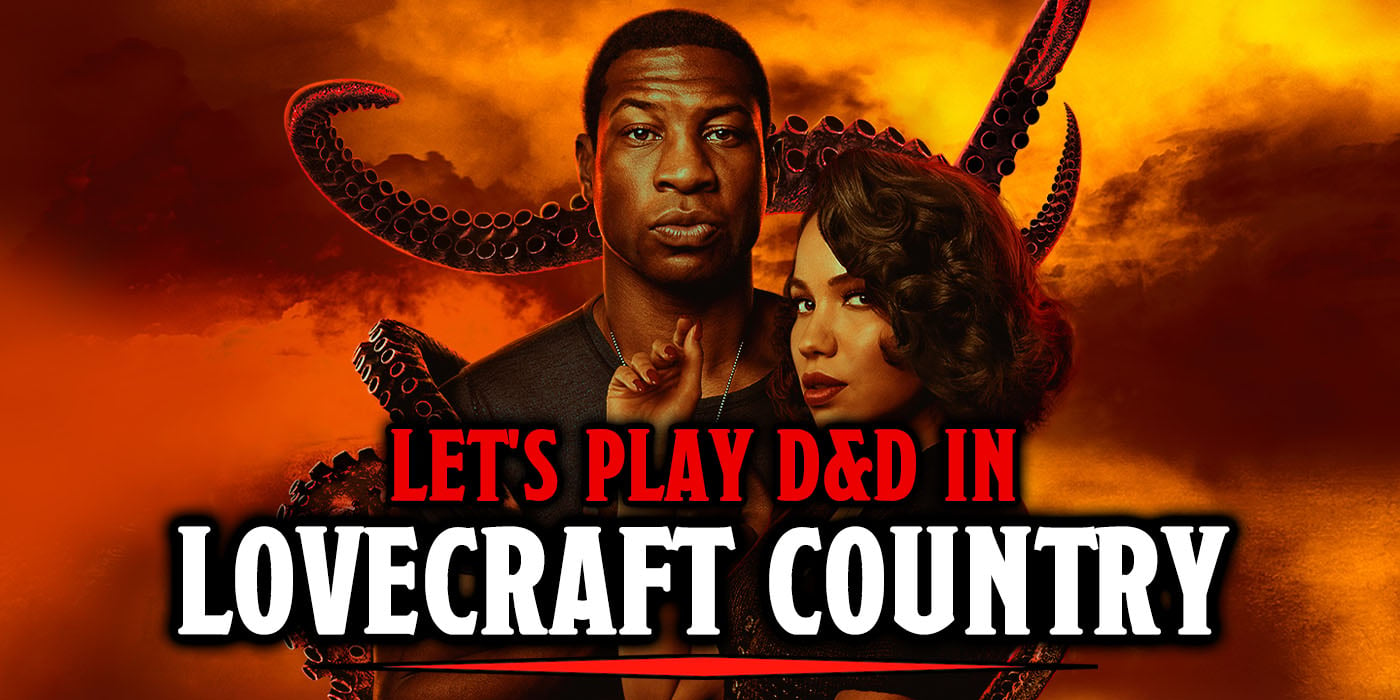 Gas up the car, watch out for monsters, and grab your ancient family spellbook, this week we’re playing D&D in Lovecraft Country. 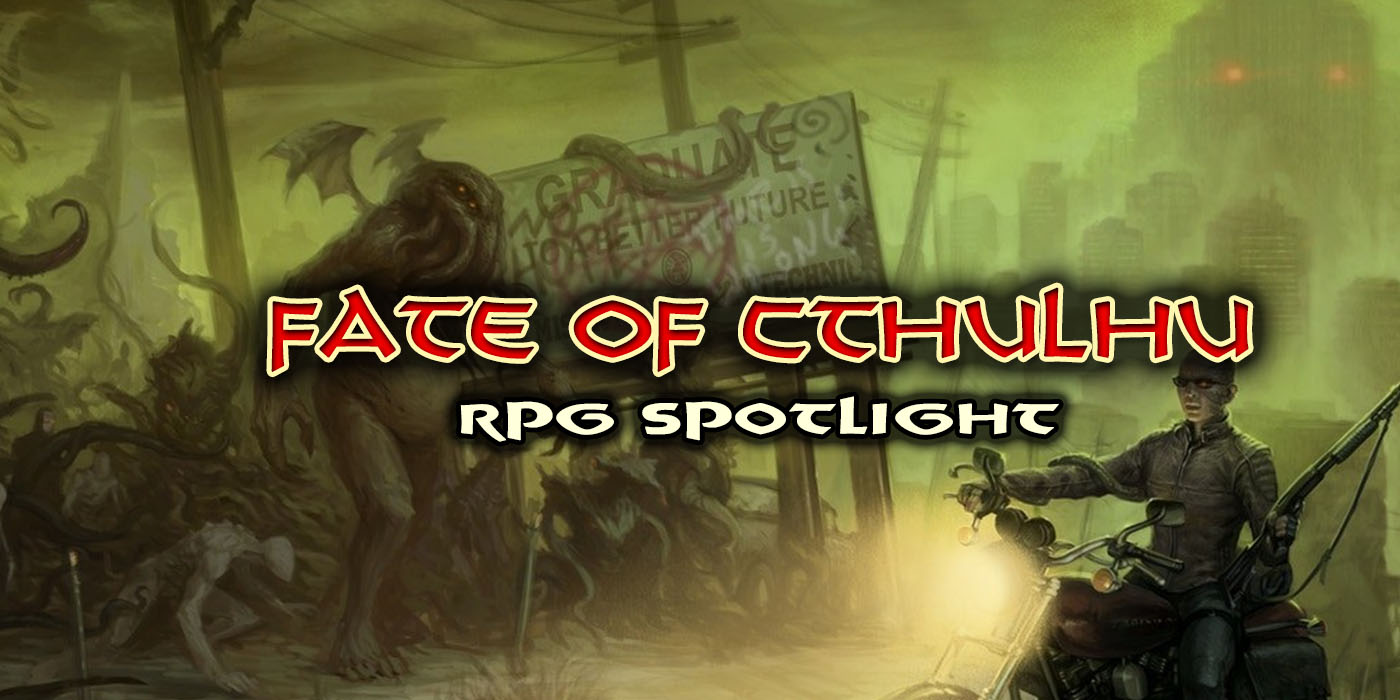 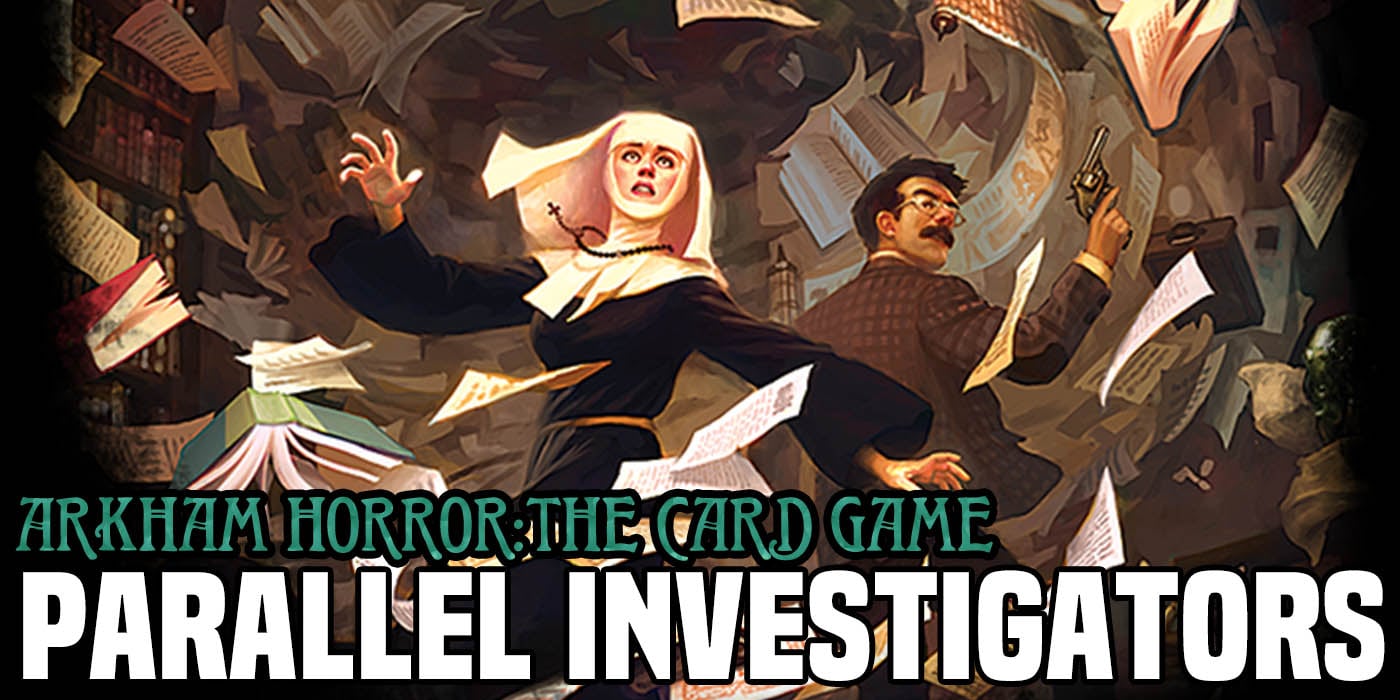