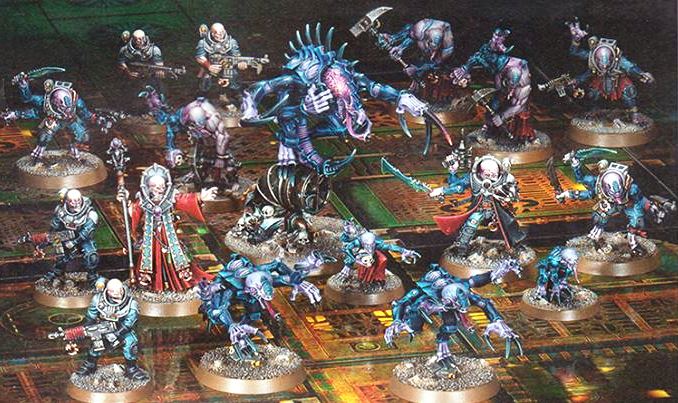 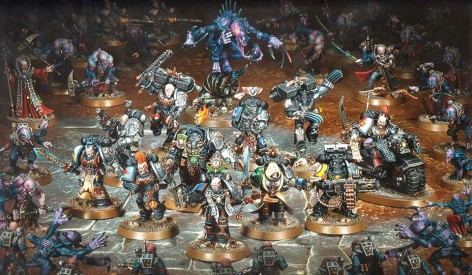 Come see the issue that set  the hobby internet on fire last week; White Dwarf issue 109 is here, and it’s a good ‘un!

The new White Dwarf is here chock full of all the new preivews and showcases for Deathwatch: Overkill. The WD team did an excellent job this go around from their showcases to demo game play and for even including exclusive rules for the Space Marine models themselves. Plus they didn’t skimp on the hobby side, and even remembered a Paint Splatter article as well that YOU can pretty much use to plaint all your Kill Team members.

Don’t forget to pick up this issue, as it’s rumored to be the only place to get the new rules for 40k in print! 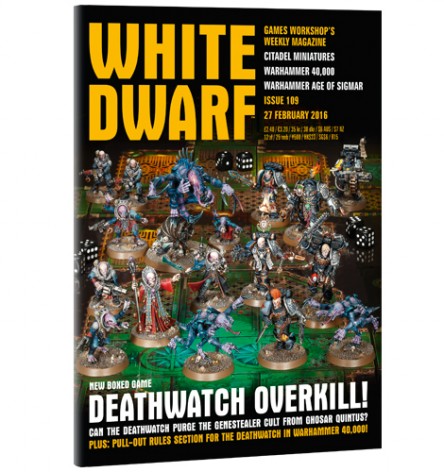 Deathwatch Overkill! That’s the phrase on the quivering lips of every hobbyist in this universe and the next. In this thrilling issue of White Dwarf we present everything you need to know – and trust us, you need to know this – about this fantastic new boxed game, featuring the mighty Kill Team Cassius as they investigate the possibility of a Genestealer Cult on the mining planet of Ghosar Quintus. Included are pull-out rules for the Deathwatch in games of Warhammer 40,000 – you don’t want to miss this issue. White Dwarf 109 is out tomorrow in Games Workshop stores, independent stockists and right here on the Games Workshop web store.

Also in this issue:

– well, honestly, it’s all Deathwatch, and that’s a good thing! we talk you through every aspect of the game from the board to the miniatures to the gameplay itself;
– a Paint Splatter to get you started – Ortan Cassius gets the treatment;
– a preview of Killstorm, the first mission, showing you how this game works and just why it’s so damn exciting;
– an in-depth look at the Genestealer Cult that threatens the world of Ghosar Quintus.