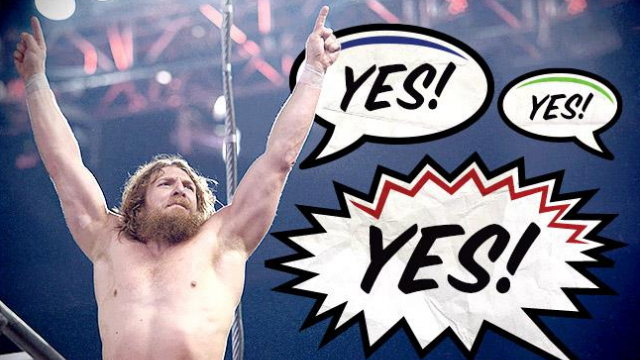 Welcome back to another weekly Goatboy article.  Today is a list thought mess due to the awesome new Curse of the Wulfen Campaign/Warzone/New Rules.

I am pretty stoked about this release as it deals with 2 armies I like to play.  One army is infamously used as a Counts As shell faction (Space Wolves/Goats) and the other is one of my top 3 favorite factions to play (Daemons).  With a release that gives me both options to play with in the coming months means that the Goat is very excited.  I think both batches of rules bring a lot to the table and most likely will shake up some of the current Meta we see competitively.  Plus by the sounds of it the story does progress in the 40k universe so while I doubt will have a reconfiguration of 40k into an Age of the Emperah, it is cool to actually feel like there could be some neat changes to 40k story line wise.

Space Goats – they are whatever you want them to be!

The first thing will talk about list wise is my initial Space Wolf list.  I really like the idea of the Wulfen that mixes a strong punch unit with the force multiplier ability their Curse brings to the army.  The Hunt/Kill charts are pretty dang strong and so I really wanted to try and make a list that utilizes some of the extra abilities. To get an idea – this army thought brings the first turn assault without having to utilize a bunch of battle brother/usr’s/etc combos to try and break the mold of the rules.  I am on the fence with how these Unit abilities confer to add on characters.  On one hand it is extremely powerful but on the other it would completely flip the competitive environment around.  Sometimes we need something to stir the stink up.  But I won’t be going into that and instead will just focus on Pure Space Wolf builds as we know how the rules will work with them without generating an English language contest of wills.

Here is the list utilizing the point cost from the current Space Wolf Book.  The new digital release most likely won’t change much other then add in some of the new characters.  I expect events to say the Iron Priest will stay as an HQ as it will hamper some of the Death Star Imperial Combo Circle Jerk combos we see on the table top all the time.  It won’t make it fully go away unless they re-add the old rule that says Thunder Wolves can only join other Thunder Wolf/Fenris Wolves units.

To break down how this works – the Wulfen MurderPack gets a +1 for each Wulfen squad when rolling the Hunt/Kill curse rolls.  They also get access to an additional roll of a 7 that grants a pretty strong ability.  That ability is the unit affect can now move twice in the movement phase.  This means that Thunder Wolves move 24 inches, Blood Claws move 12 inches, and everything just gets closer to pounding the enemies face in.  Since I am looking for movement tricks I had to go with 3 units of Wulfen.  There is one other Hunt Movement booster in the 4-5 range of the roll that gives everyone a +3 to their movement, run, and assault phases.  This is pretty strong too and will let me get there, get to punching, and maybe win a game or two.  Right now the only roll that gives me something I don’t want is a 3 on a D6.  Not to shabby for an “assault” army that isn’t super friends.

I went with 2 big blobs of Blood Claws as it is a way to keep the Wulfen protected as well as give you a rather big group of Objective Secured units.  They also can surround things which will be a big boon when trying to limit Hit and Run and other options.  Heck I could even surround a few Rhinos and “close” hatch those pesky Gladius’s.  The Thunder Wolf Cavalry are mini missiles designed to shoot out, punch something in the face and most likely die.  The Iron Priests can run with Blood Claws and give you some extra movement to get into range using movement tricks and the 3 extra Doggies that are strung out behind.

The Quad Mortars are a FW addition that gives you some long range Vehicle popping power.  You can see the rules here.  Basically 4 Sunder Shots should pop that Rhino you need to help spread out, lock into the opponent and maybe get lucky to stay around another turn after all the guys pile out.  The Wulfen make up is set up to give you all the options you need to take out other things as you move up and hopefully clean up the mess left by all the other puppies.  I thought about using some Space Wolf bikers but lately I am tired of painting bikes and just figured a ton of bodies on the ground might be a heck of a lot more fun.

Currently the list look is going to be Word Bearers as I am planning a 30k army.  The Wulfen will be Possessed and they will be driving for the crazy maniacs forward.  Plus I can utilize more Jugger Riders as we all know how much I like painting them.  I also had some cool “Iron Priest” conversions using the Admech track guys plus some other AoS Khorne monsters.

Next up I looked at some of the Daemon options.  The Wargear, warlord traits, and the Battle Host like formation thing all feel very powerful to me.  Of course I just wanted to go simple with my thought so will just do a Full on Khorne army of nonsense.  It probably won’t be that good – but it feels fun to me as you run around the table and try to smother people in too many puppies.

So to give you some ideas on this – you have a big blob of dogs in the middle that everyone within 8 still gets hatred too.  Then the big ole Thirster with the Crown gives another +1 to attacks as well.  Then the actually formation of them get another +1 to attacks too.  So that is a lot of attacks attached to a crap ton of doggie wounds.  If they hit a unit – be prepared to make a crap ton of saves.  It doesn’t shoot so having this many models on the table should let you finish games.  Plus – it is all Khorne all the time and you can growl like a crazy person as you play the game and look for skulls for the skull throne.

The other Daemon ones seem interesting and I would expect a lot of Furies used as the Auxiliary option for any army to work.  The Slaanesh versions seem strong for the Furies but the others seem like a pretty fat tax to add onto it.  I wish we had some of the other Heralds as Auxiliary options like the Khorne Demonic incursion. 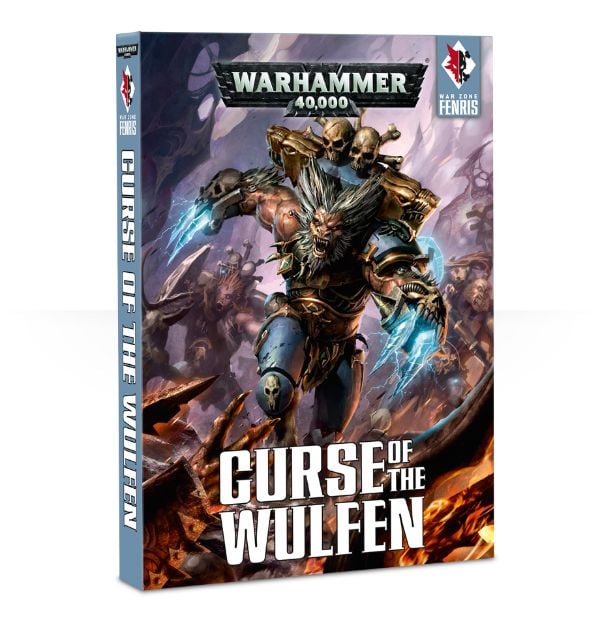 Overall I am pretty excited about this release as it feels very much within the confines of the fluff.  When I get my hands on my full copy of it I will do some more reviewing and list building on the Space Wolf side.  Each of the formations seem to have their own power to them.  While the actual Battle Host thing looks ok I suspect that the formations will go a long way into making these new armies a powerhouse on the battle field.

How do you think the new lists will change the 40K meta?