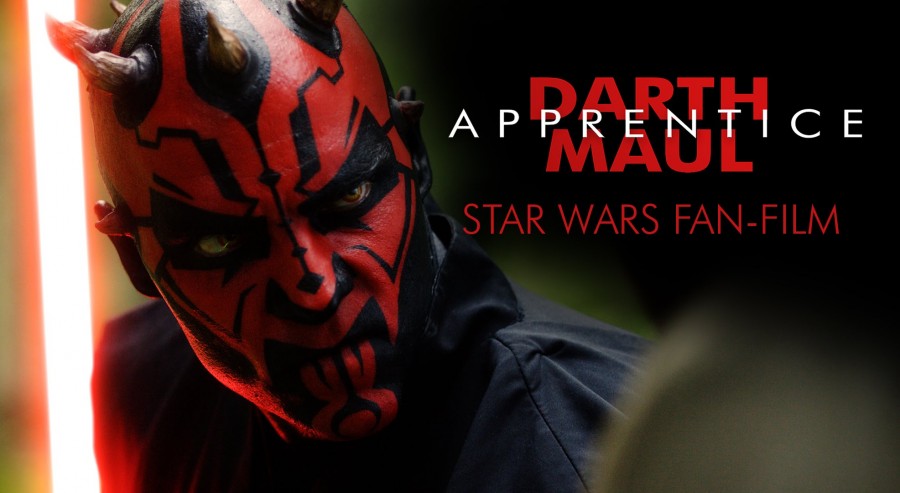 This fan film has plenty of lightsaber filled action and great special effects – take a look!

The short was written, directed, and produced by Shawn Bu and made with a dedicated cast and crew…

We worked incredibly hard on this film for almost 2 years! We always felt that Darth Maul should have had more screen time. So we wanted to create a film just for him with the best lightsaber fights we could do! This is not based on any books, comics etc.

Go behind the scenes…

It’s pretty amazing what amateur film makers can do these days – albeit they were using a set of cameras that cost more then an average mortgage in the states.