40k Primarchs Getting Their Own Novels!

Black Library is bringing the lore to life in a new series focused on the larger than life Primarchs of 40k! Don’t miss this one folks! 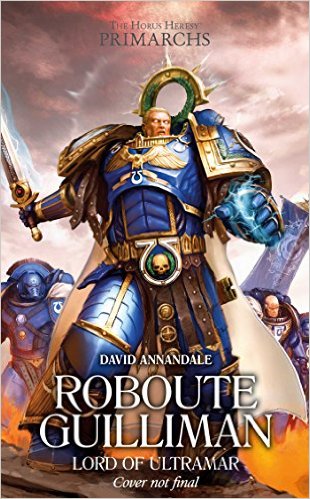 Long before the coming of the Imperium, the realm of Ultramar was ruled by Roboute Guilliman, the last Battle King of Macragge. Even after learning of his true heritage as a primarch son of the Emperor of Mankind, he strove to expand his domain as efficiently and benevolently as possible, with the XIII Legion Ultramarines as his alone to command. Now, facing a rival empire on the ork-held world of Thoas, Guilliman must choose his weapons carefully – otherwise his dream of a brighter future could be lost forever.

Wow so origins is coming to 40k in the form of “primarch prequels”! These look to cover the time before the primarchs were gathered back into the fold of the Imperium, and were coming to grips with their world around them as well as their super-human selves.

This could be super high interest series for Black Library, and another feather in their cap series wise!

Author: Robert B
Robert is a veteran tabletop and miniatures gamer, and writer with over 20 years of experience. His specialtiesies are the worlds of Game's Workshop's Warhammer. He began writing for BoLS In 2010.
Advertisement
Black Library Books-Novels Horus Heresy Tabletop News Warhammer 40k
Advertisement 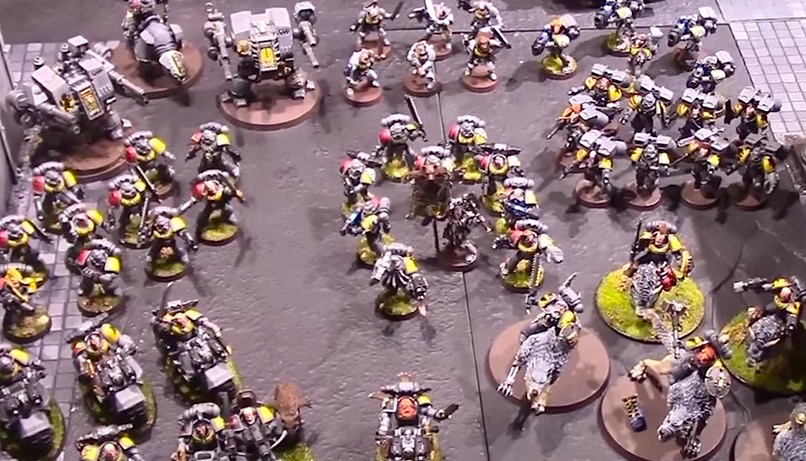