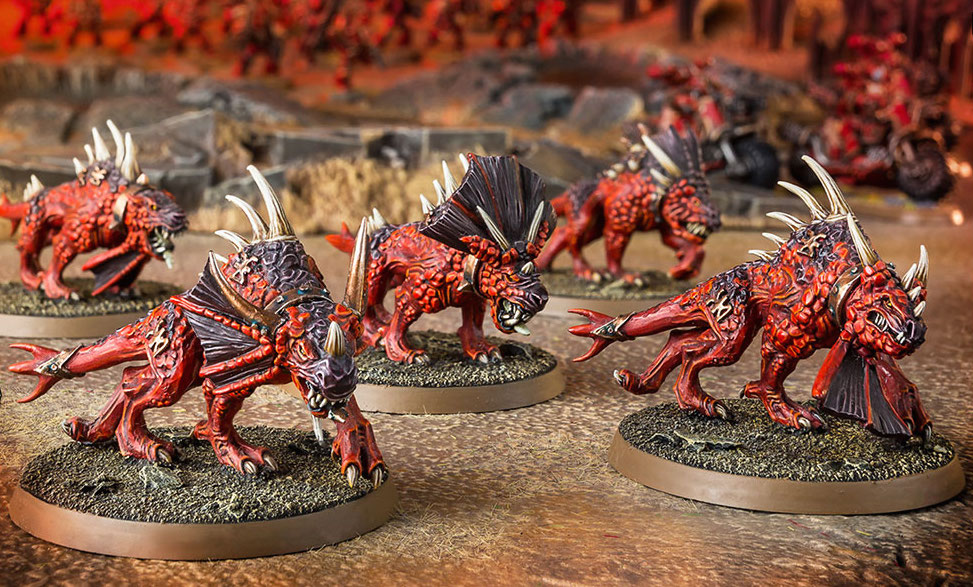 Come see the weird new conundrum that may let the Daemons pretty much break scoring objectives in games.

This article is rated: Do Not Try This On The Tabletop

We not to advocate any of these antics we talk about in here, it’s to educate folks as to what”that f-ing guy” can do, and thusly something you may see on the tabletop.

Inside the new supplement the Daemonic Incursion Decurion  there is a curious Command Benefit called Daemonic Corruption that does several key things: 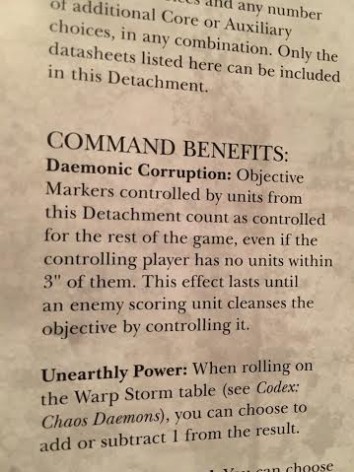 Pretty straight forward right? You take it and control it until another enemy rolls up on it or kills off anything that’s still there scoring it. Theoretically that means if your units are objective controlled they would have to kill the entire unit to take it back, as contesting may not do the trick here.

Now here’s the potential “gotcha”. Please take a second to read the whole entry about how scoring works, because a lot of folks out there (myself included ) seemed to have a pre-conceived notion of how scoring works versus how it actually reads: 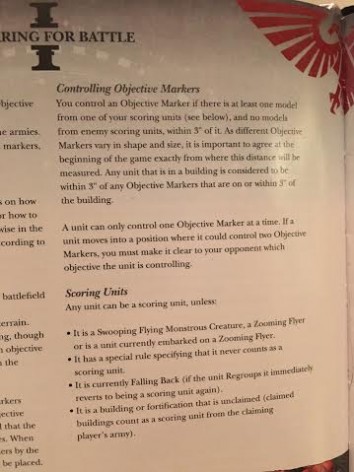 So rules as written here are that “you control an objective marker if there is one model from one of your scoring units, and no models from enemy scoring units within 3 inches of it.”

Did you pick up on it yet?

At no point in this entry does it indicate the specific point at which in any phase when you are required to be within 3 inches of an objective marker, so some folks are arguing that this means you can claim an objective at ANY point in your turn as long as you meet the restrictions at the bottom of the entry (about falling back etc). 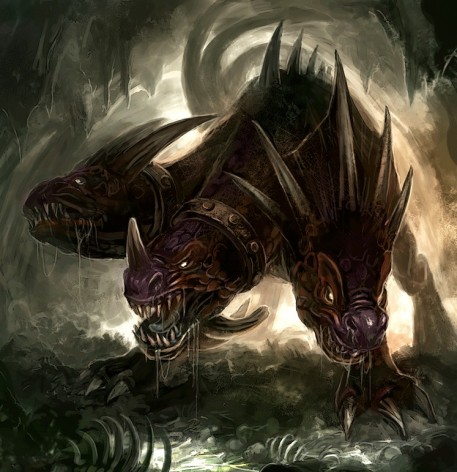 Now that brings up some super interesting scenarios where this new Daemon rule can let them literally steal the majority of objectives in the last turn with multiple units.

Think about what Flesh Hounds on 50mm bases can do when spread in a line running across the board, heck what about a group of eight Screamers that can turbo boost in the shooting phase even!

Note that while you can’t keep more that one objective per squad, you can join Independent Characters to the squads and Voltron out turn 5/6 to grab a clutch of them. Conversely you can also do it early game and play “objective shame” with those characters as well.

Of course something like this never really came up until now, because you never could “keep what you kill” as far as objectives go. This new Command Benefit may just merit further clarification and study for sure.

What say ye? Let the Daemons come, or not on my watch?

Author: Robert B
Robert is a veteran tabletop and miniatures gamer, and writer with over 20 years of experience. His specialtiesies are the worlds of Game's Workshop's Warhammer. He began writing for BoLS In 2010.
Advertisement
Chaos Daemons Rules Warhammer 40k
Advertisement 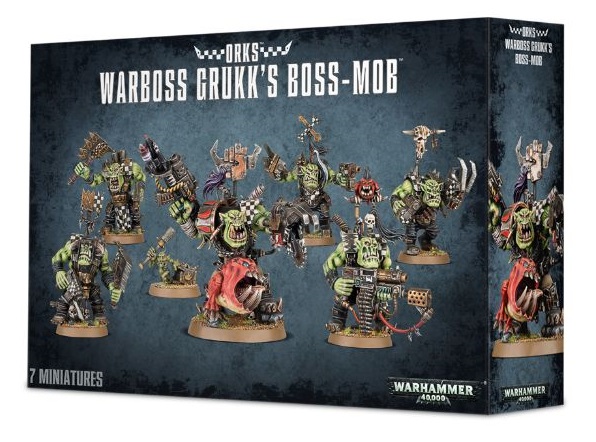