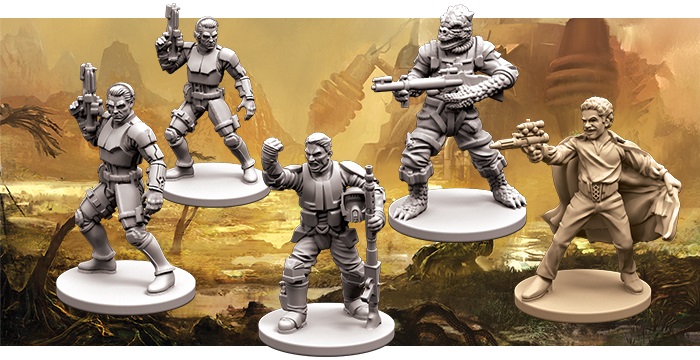 As we explored in its announcement article, The Bespin Gambit invites you and your fellow players to take part in a shadow war between Imperial agents and undercover Rebel operatives among the luxurious hotels and seedy underside of Cloud City. Outside of The Bespin Gambit, you can also take advantage of the four new figure packs whether you’re playing a new mini-campaign or preparing for a skirmish tournament at your local retailer.

Powerful new figures join the Rebel Alliance, the Galactic Empire, and the Mercenaries of the galaxy with these Ally Packs and Villain Packs! Each expansion offers detailed, sculpted plastic figures to replace the tokens included in The Bespin Gambit, and they also expand your games with new Agenda cards, Deployment cards, Command cards, and missions for campaigns and skirmishes. 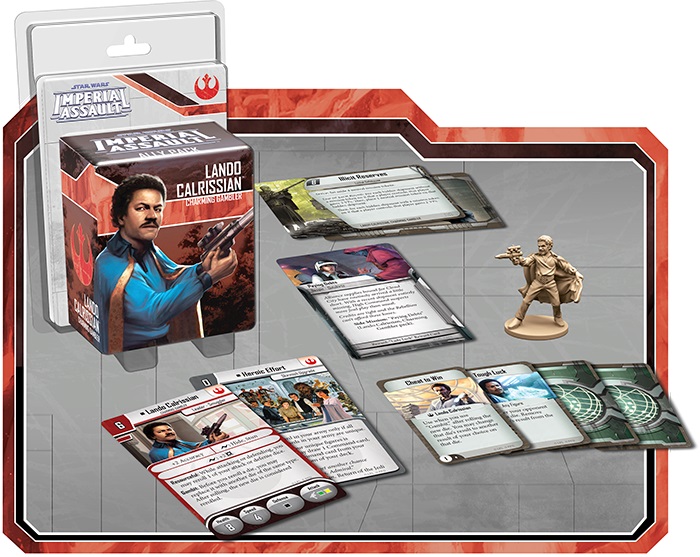 As the Baron Administrator of Cloud City, Lando Calrissian has access to considerable resources and influence. Despite his recent rise to respectability, Lando is still a smuggler, a gambler, and an outlaw at heart, and he now chooses to exercise his influence in the aid of the Rebel Alliance by helping their operatives elude the Imperial Security Bureau agents. 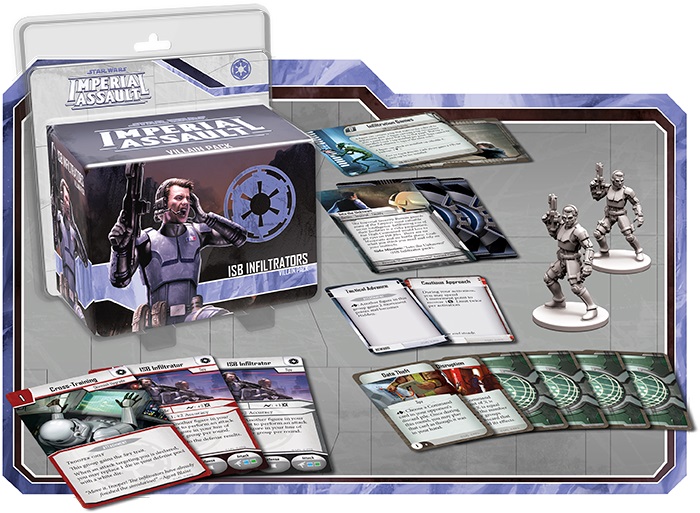 Across the galaxy, few Imperial institutions command more fear than the Imperial Security Bureau. Your neighbor or your family member may secretly serve the ISB. The man you pass on your way to work or the talkative woman in the cantina could be an informer. You can’t trust anyone, and in this atmosphere of stifling fear, few dare to speak of rebellion. Now, you can enforce the status quo and punish sedition in your games of Imperial Assault with the help of the ISB Infiltrators Villain Pack. 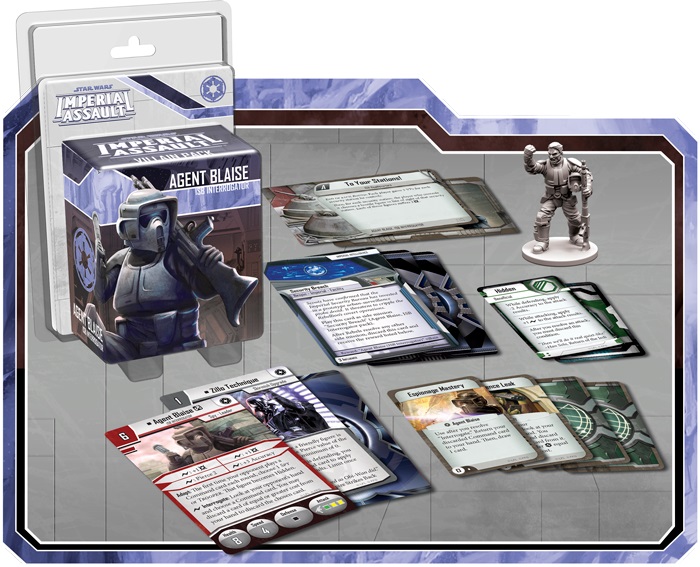 ISB agents in Cloud City are led by none other than Agent Blaise, a methodical warrior and an expert interrogator. With the Agent Blaise Villain Pack, you can bring this Imperial warrior’s menace and precision into any game ofImperial Assault. 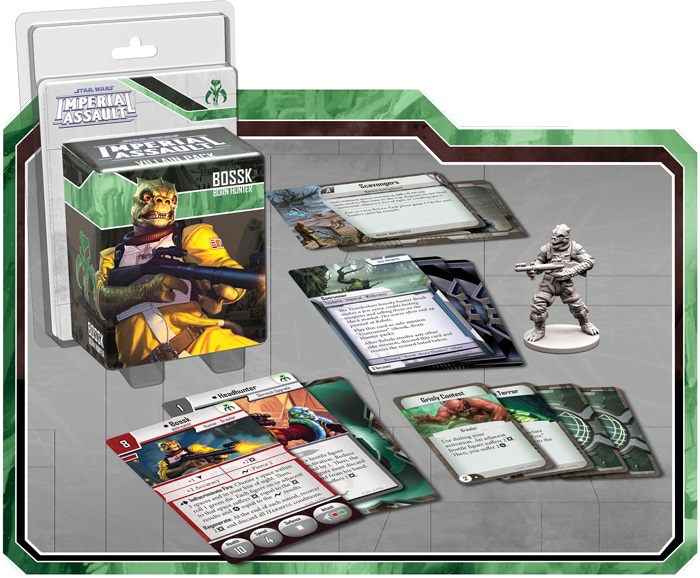 Finally, you can take up the hunt with Bossk, a deadly Trandoshan bounty hunter! Bossk was one of the bounty hunters searching for the Millennium Falcon in The Empire Strikes Back, and with this figure pack, you can harness his unbridled ferocity. Whether you’re taking contracts for the Mercenaries faction in a skirmish or working for the Imperial player in a campaign, Bossk will quickly prove himself a dangerous hunter.

Each one of these new Packs can change how you play in different ways – and not just for Campaign Play. These packs come with new scenarios for campaign play and skirmish play as well as new Command cards. The four new Ally & Villain packs are full of surprises – It’s a Shadow War after all! For more details read the full article direct from Fantasy Flight Games!

There’s nothing to worry about. We go way back, Lando and me.