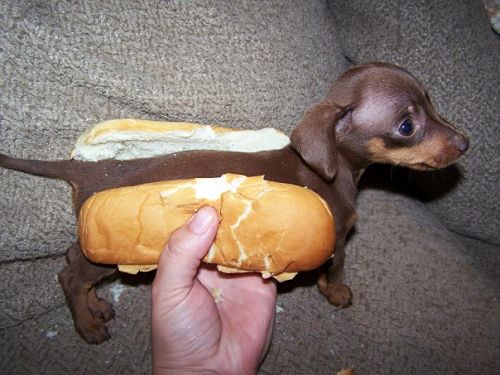 Goatboy here, today I want to discuss a Curse of the Wulfen formation I have been wanting to try out for awhile now.

Welcome to another fun trip down some army list nonsense brought to you by the ever lovable Goatboy.

Of course depending on your opinion of formations – this article could just end up making you mad.  Especially since some of the ways I can utilize this collection of dudes could be a bit – salty.  But trust me in that all I am trying to do is think of a way to utilize the “GW” way of building a list by utilizing and combine the formations. The formation I wanted to use is the Herald of the Great Wolf from the Curse of the Wulfen Campaign book.

For those that don’t have a copy to look at here is the basics.  Take 3 different “priests” from the Space Wolf book.  Combine them into one “unit/formation”, sprinkle in some extra rules and create a unit designed to give advice to the leader of said pack of Space Puppies. 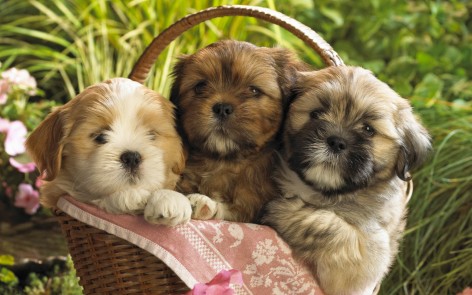 Formation: Heralds of The Great Wolf

Formation Make up – 1 Iron Priest, 1 Wolf Priest (Or Ulrik), 1 Rune Priest (Or Njal)
Rules – They all lose the Independent Character rule and must be fielded as one unit. Remember this is pretty important as you can’t Look out Sir on a 2+.  They do gain different rules based on what Herald is still alive.  Iron Priest grants IWND.  Rune Priest means enemy units shoot at this unit with a -1 to the BS.  Wolf Priest lets each Herald ignore one failed saving per Phase.  That one is the interesting one – as it says Ignore the First Failed Save by a Herald of the Great Wolf each phase.  If it didn’t say “a” Herald of the Great Wolf it would imply just the units first save – not the actual Herald’s save.  This is what I think makes this unit pretty interesting as you can easily give all the characters a form of invulnerable save (Runic Armor) which means you have the potential to ignore 3 failed saves of anything that isn’t the big dirty 6 roll on the D.

Each of the Heralds is a basic HQ choice so any options they have you can give to them.  Right now the current thought is to give each of them an toughness increasing boost, some better armor to activate a bad invulnerable save, and maybe a better weapon or two.  My current go to set up.

It isn’t a cheap unit by far but it does have enough extra wounds, ability to ignore some damage, and can deal out a good deal itself when threatened.  You could also use this as a “glue” unit if you wanted too as you can easily add in some other flavors of Wolf Character to create more “advisors” for the leader of the Great Pack.  Currently I am wanting to not to just use them as a glue and would rather have them as small problem solvers that go around, cause mischief and lets me utilize the Wolf Claw Strike Force Detachment instead of trying to abuse older Detachments that active a ton of Special Characters.

With each of the characters having at minimum a 6+ inv save you can easily set up a look out sir triangle of protection that lets you ignore the first 3 invulnerable/cover/armor saving throws you fail.  Of course it isn’t as nutty as just a 2+ to throw around – but a 4+ seems fair to try and throw a wound on an unwounded/unfailed save brother Herald.  Plus the 4 extra doggies are there to just take some of the pain you might see as well as any challenges you don’t want to “deal” with.  I also like that you can’t split them apart so while it feels powerful you are not worrying about these guys “Volton’ing out” and taking a ton of objectives.

This seems fun, has some random stuff in it and might actually do ok.  The WGBL joins up with the dogs to give them Furious Charge and other rules.  They can actually take down the Wraith Knight if they get the charge off which is pretty funny.  Plus it just covers the table in idiots and makes deep striking nonsense less of an issue.  The Heralds are there to just move around, cause problems, and maybe support a few things here and there.  The Wulfen are the counter assault and a good bit of strength to keep things out of your zone.  Plus they can get the good Hunt power off and all of a sudden your Herald unit can be superman and just shoot up the table.  I could always drop the Wolfkin, get a second Wulfen unit and try to get the movement powers – but sometimes I just want a more random feeling army that will let me out play opponents versus just crushing them with the power of math hammer and list hammer.  I could also drop the Wulfen and just go with another Herald formation too – if I felt like doubling down on the nonsense. 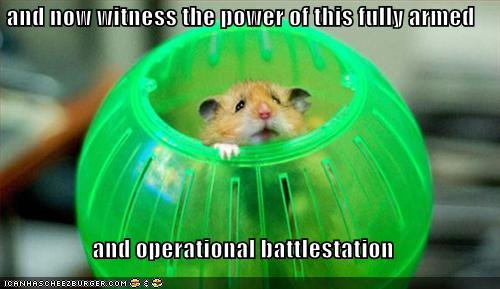 But since this is a Goatboy article there has to be some kind of Death Star nonsense list I have thought up.  I talked about how the Formation unit can be a glue option if you want to build up some crazy super units.  With ITC allowing you duplicate the formations it isn’t hard to take 2 Herald Formations plus one of the HQ busting detachments the Space Wolf Army has.  I call this – Dual Star 4000 – no Dark Angels allowed as this is all about the Space Wolves. 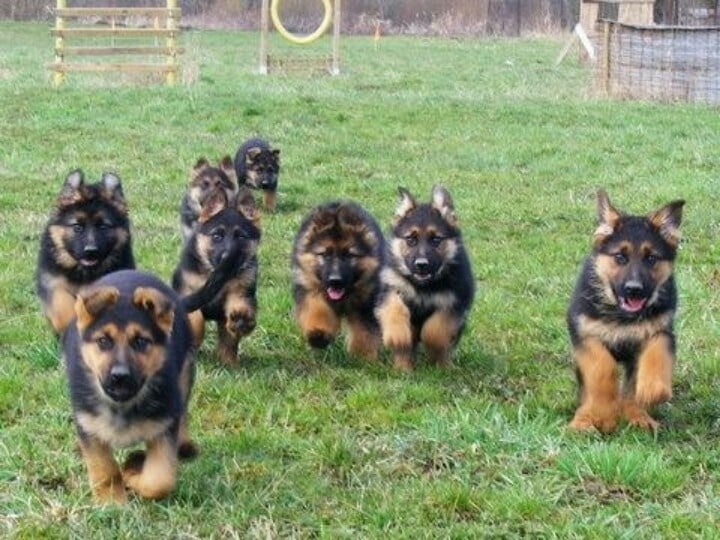 You basically get two big “stars” and the small tax of two crappy troops that run on.  Would this work?  Probably not but at least you would have an easy time pushing this forward.  Plus you can be like – I don’t need no stinking allies to make my stars work.  It sure as hell doesn’t look nearly as interesting as the first list – but I am known for using the Ctrl+V plus Ctrl+C in my articles.  It still would be fun to fully convert this whole mess up and just push it forward and hope you catch all 45 of those Warp Spider will start to see across the table top.  And remember like I said – you can’t Look Out Sir on a 2+ with the Herald unit as they lose their IC status.  So you have to use the other IC’s’ in the front with links to each of the Heralds as well as a few dogs or two in case of the new ranged D nonsense we are seeing.

~What do you think of my latest creation?

Author: Thomas / Goatboy
Thomas Reidy, aka Goatboy, the ever-evil member of BoLS. I do arts, play 40k, and even paint a lot of stuff. I have been playing Warhammer 40K since the 1990s, and have won multiple national events including Adepticon and GW GTs. I've been writing for BoLS for 15 years. Look at my Instagram to see what I am working on - or working on for someone. I am always doing something hobby related.
Advertisement
Armylists Space Wolves Warhammer 40k
Advertisement 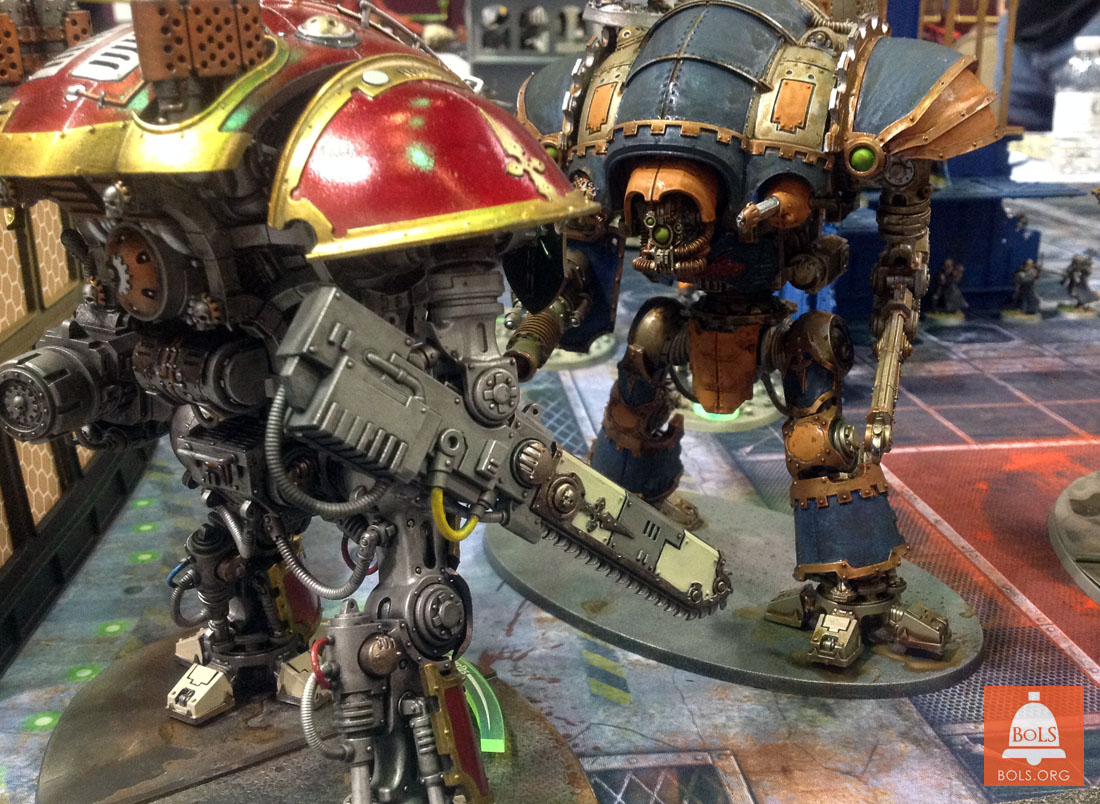