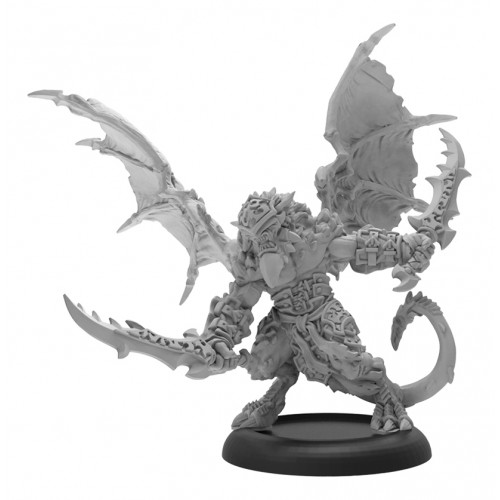 Legion has a new killer in town. Check out this grotesquely unique killer on a table near you.

This is a new solo for Hordes: Legion of Everblight. He is 2 points and is FA 2. He is fast, has 3 attacks and gives some great abilities to other Grotesques.

What Does the Grotesque Assassin Solo Do?

The Grotesque is a nasty new solo to add to Legion’s reportoire. With SPD7 and MAT7 this guy can get things done. He has a above average DEF14 and fearless and stealth will keep him around longer.
He has 3 average power attacks but can combo for Pow15. Not doing much to heavies except on the charge. The Blightbringer can change this so take that into consideration

Assassins in most games are not known for their leadership abilities but this guy is the exception. He provides Desperate Pace, a star action movement buff, to a friendly grotesque unit within 7″. This is pretty big for grotesque as one of their negative aspects usually is the SPD5.
He also provides Stealth to friendly grotesque within 7″. All of sudden Legion’s cheapest unit at 4/6 went from really bad to really annoying. At SPD5 +2 and stealth means Legion can put a lot of fast stealth bodies out there for less then 15 points. 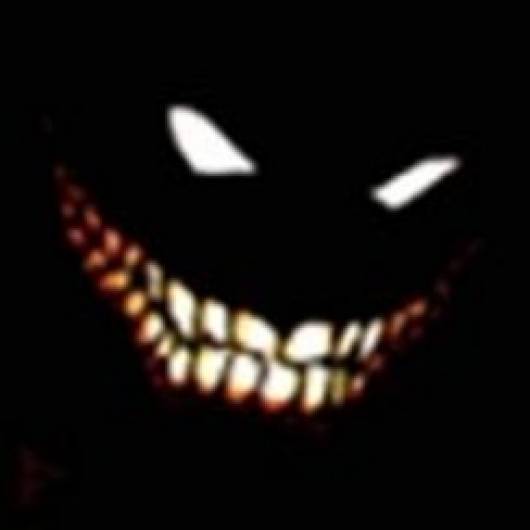 How Do You Use It?

Well you have 2 ways to look at this guys. Use him as a killer or use him as grotesque polisher. He has a bunch of MAT7 attacks , is always stealth-ed, flies, and has Sprint. Meaning he can charge into some annoying spots ignoring terrain and if your feeling lucky, fly over dodging free strikes. He can kill somebody important like a UA and then fly 7″ deeper or to safety.
The 2nd option is plop him in the middle of 1 or 2 units of grotesque and Desperate Pace and give them stealth as they fly up the field.

How to Stop the Beastly Assassin?

Normal anti stealth tech is still going to kill this guy most of the time. The assassin does sport a decent defensive stat of 14 but, ARM13 and 5 boxes means boosted blast damage or a gun mage shot to the face is almost killing him on average. Also, sniping him out means any Grotesque units he is giving stealth will lose it. The Blightbringer changes this but at least there are less warspears on the table if the Grotesque are out.

What do you think BOLS of the new legion model? Please share in your comments below.

Author: Revenant
Revenant is a veteran tabletop wargamer with over 10 years of experience. His specialty is Privateer Press' Warmachine & Hordes gamesystem. He began writing for BoLS in 2009.
Advertisement
Legion of Everblight Tactics Warmachine-Hordes
Advertisement 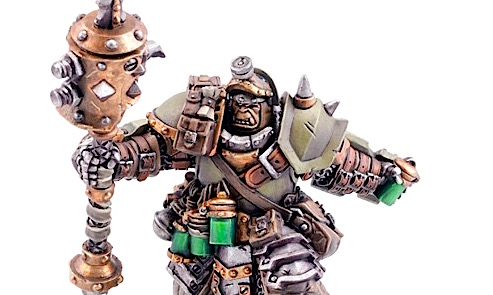