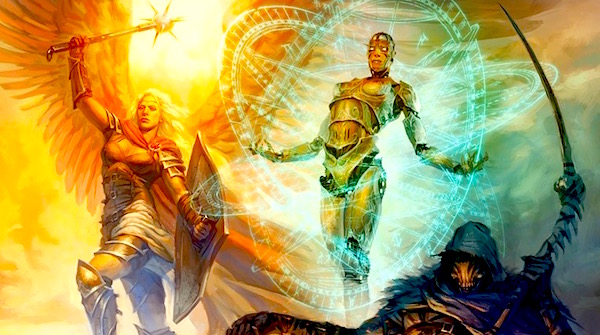 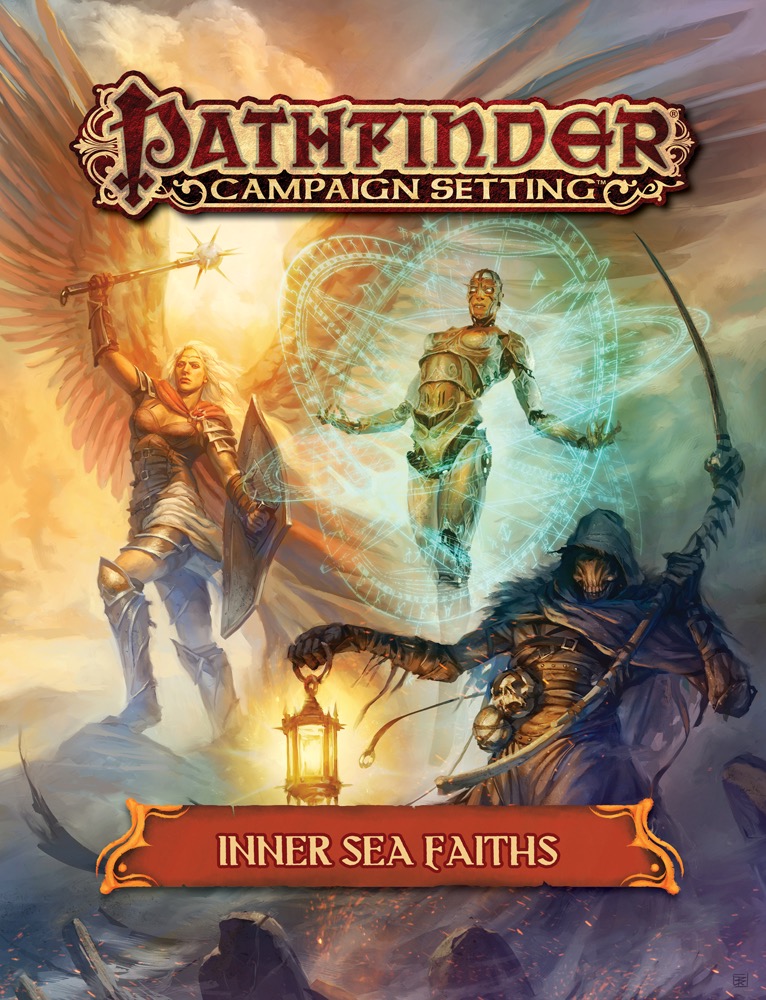 Across the Inner Sea region, few things are as ubiquitous as faith and religion. However, among the myriad nations and cultures, worship and devotion isn’t limited to only the area’s most widely acknowledged deities. Pathfinder Campaign Setting: Inner Sea Faiths sheds light on 15 lesser-known deities who nonetheless offer great power to their followers, granting spiritual might to any characters willing to offer devotion. Inside this book you’ll find details about these gods’ histories, dogmas, and practices, all designed to enrich your campaigns with divine lore, including:

Pathfinder Campaign Setting: Inner Sea Faiths is intended for use with the Pathfinder Roleplaying Game and Pathfinder campaign setting, but can easily be adapted to any fantasy world.

~ No matter your class or alignment, you should find someone worthy of your ship…