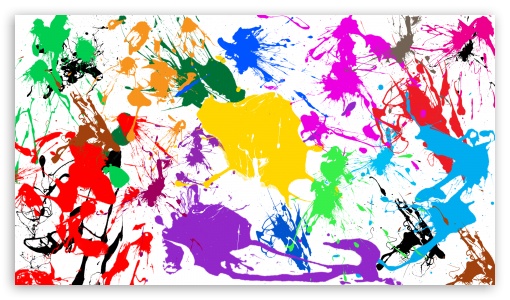 Pimpcron explores the ins and outs of it like only he can. With little tact.

Hi friends! So I was getting my nails painted the other day at the salon I get my perm, botox, and my exhaust port bleaching done. Then suddenly I had a thought as Monica was finishing the horsey picture on my pinky nail, “Why do tournaments require fully painted armies?”

Here is the deal people, I am having my first annual Wargaming Convention this December in Maryland. Shameless plug? I ripped out my shame generator years ago to pay for college. Anyway, the convention is relevant so hear me out. We will be having a 2-day friendly 40k tournament spanning the convention and as I was writing the rules for the tournament, I realized that the vast majority of competitions require fully painted and based models to enter. Page after page of event rules that I referenced read “Armies must be fully painted in at least three colors and based”. I gave it a lot of thought, and here is what I discovered. 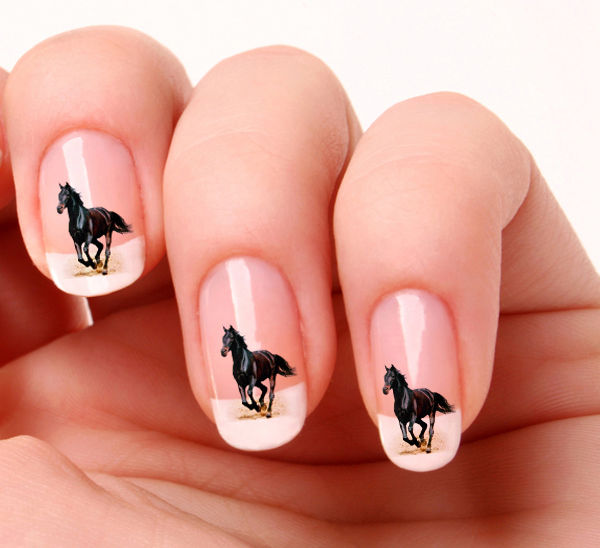 Monica really knocked it out of the park, huh?

Why Do They Require Painted Armies?

Among many possible reasons, I found two main reasons why I think competitive events require a paint job and basing to enter. First off, putting in the immense amount of time it takes to fully paint and base 1850 points of miniatures is an amazing effort. At that point, this hobby is basically a part time job if you are regularly working at getting everything painted. So being able to field a fully painted and based army says a lot about the type of people that an event wants to participate.

So the first thing I realized was that it acts as a filter for keeping scrubs out. If you regularly play strangers in the community, you’ll find that the majority of players don’t have fully painted armies. I’d be willing to estimate that 60% of the armies I’ve played are in some stage of being painted, while 30% are a gray legion and only 10% of them are fully painted and based. When these events are requiring fully painted and based armies, they are keeping the majority of the players out of the tournament. In a way, it only allows the assumed “most dedicated” players to enter. One would hope that people with fully painted armies have been playing for a while and *might* be better at the game than the average joe. 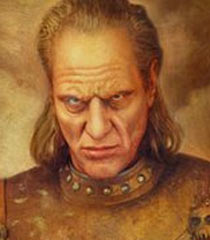 Apparently when you add all Joes together and divide them

by the number of them, you end up with Vigo the Carpathian.

Of course that isn’t always the case; I know that from my gaming group. We have plenty of good players that aren’t painters, but you understand what I’m getting at. Generally speaking, a full paint job implies familiarity with the game and hopefully the rules. So that idea would lend itself to the idea that if you only allow people in the competition that supposedly have lots of experience, you’re increasing the overall professionalism and challenge. Obviously people want to be challenged at a competition, or else it’s not a competition. Kind of like how eating fish isn’t much of a challenge, but trying to eat a live fish is a very different experience.

The second thing I learned is that the people you allow in your event sets the tone and appearance of your event. Someone looking in on a super model convention would probably want to enter more than the Pigpen Cosplay convention next door. If you take pictures of your games being played and post them online, it doesn’t look as good for P.R. if you have tons of gray legions. It looks less professional and less competitive.

A whole convention of him would clog the air filters.

Why I’m Not Requiring Painted Armies

Okay, I just heard the internet collectively gasp. As an event organizer I had to decide what kind of people I wanted to attract and what vibe I wanted my convention to have. That is like the first thing you have to decide because everything else comes from that choice. Remember those estimated percentages that I claimed earlier? There are good players in all of those categories. There are good people in all of those categories as well. And I want to make a fun, friendly environment for my members for the weekend. I want people coming in from all different backgrounds and painting abilities to show up and meet new people and try to kill each other on the tabletop. That came out wrong. LOVINGLY. Lovingly kill each other, like friends or family would. Moving on.

So my rules reflect what I want in a wargaming festival; a tournament for the rest of us. Am I running the risk of a less impressive-looking event due to gray tides? Yeah, but then again who am I gaining as players who will come and have a fun time with people of similar interests? There are plenty of competitive events, I want a fun one. Now if I’m being honest, after many years of playing this game I can usually field fully painted armies with no problem. But that is a recent development as of a year or two ago. So while I am not currently in the unpainted category anymore, I’ve spent most of my hobby years in various states of it.

Which Way Is Right?

Well if we are speaking literally, I am right. Because as a rule I am always right. But ignoring that fact you would find that the Paint Job-Requiring group would technically be on the right side of things. I mean, this is a hobby where you are supposed to paint your models. That is a big part of the game and hobby and the game is meant to be played with painted miniatures. It makes the battlefield look way better if both sides are painted, and helps me get more into the story. But why discriminate if someone doesn’t have the time or skill to paint?

What do you think? Is it required or just a nice touch?

HEY GUESS WHAT? What gym teachers, pharmacists, and talking bears refer to as “The Pimpcron” has created a Warhammer 40k/Wargaming Convention in December 2016. If you live in the Mid-Atlantic area of the U.S. you might want to come have fun with this crazy and adorable robot . . .