The Art of 40k: Deployment 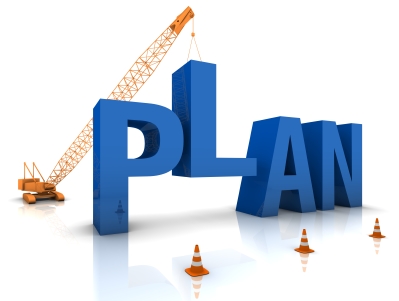 Pimpcron discusses the art of deployment.

Your humble blogger, the Pimpiest of all Crons, Pimpcron is back this week with a little-talked about subject: Deployment. I feel like most articles seem to focus on list building rather than actual tactics or strategy. I have witnessed and performed some seriously dumb deployments in my time and it will ruin a game pretty quick. And just for the record, you should take my advice because I have never lost a single game of 40k. Ever. Not once have I ever lost a game. Perfect record. If anybody tells you different, then they are liars and are jealous of my perfect record. True story.

Most of you will nod at these things and say, “Duh.” But I literally see these kinds of sophomoric mistakes very frequently out of seasoned gamers. So while this may not apply to you, there is an entire subsection of this community that needs to hear this.

Be Aware of Your Weaknesses/Strengths

Just as I stated in a previous article on tactics and strategy, knowledge is the ultimate key to winning anything in life. If you know what their stats are, and what your stats are, making good decisions becomes much easier. Nearly all of the following things I will mention depend on knowing what you’re playing with and against. I’ll just lump placing objectives into this part too because it’s not worth its own paragraph. You should place objectives to either make it easier for you or harder for opponent, by knowing both armies. Obviously if you have bad armor saves, place objectives in cover to make it easier for you to hold the objective. If your opponent has bad armor saves and yours are decent then place them out in the open so it is harder for your enemy to hold them. 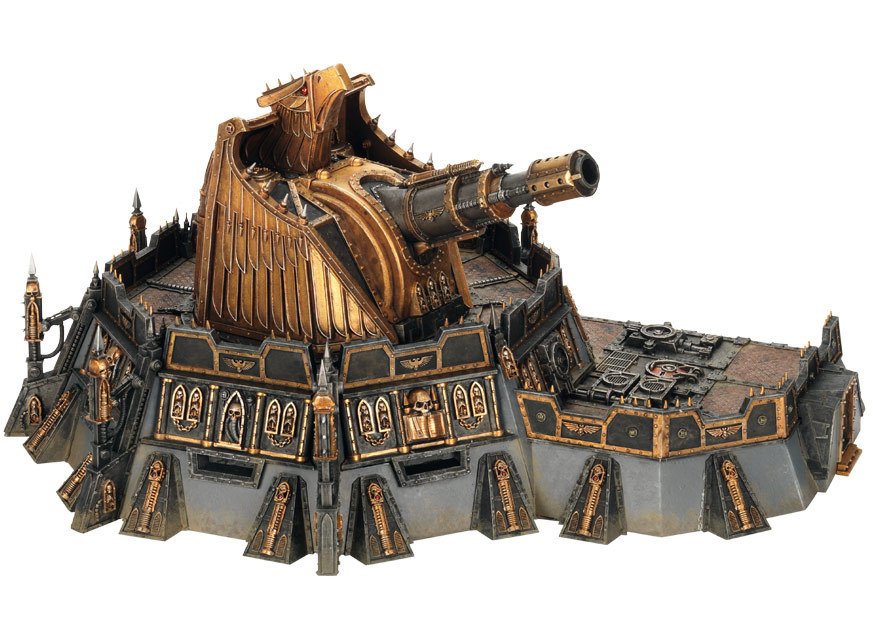 Take guesses as to what this eagle’s strength is. Look at his smug face. He knows it too.

Choosing Your Table Side

This should come as a no-brainer but I see it very often. You should choose the table edge that either: caters to your strengths, minimizes your weaknesses, weakens your opponent’s strengths, or exploits their weaknesses. It is then up to you to determine which is most important to enhance or minimize. For example, you have a unit of Havocs, Longfangs, Obliterators, Devastators, or something similar that likes to sit back and shoot. You should be looking for the tallest building, hopefully in the middle of your deployment zone to house them in. That way you can negate a lot of cover for your enemies and have a nice bastion to spew fire power. If your armor saves are crap, you’ll want terrain between you and the enemy.

Another important thing to remember is to always play to the victory conditions. In other words, if there are objectives, DEPLOY NEAR THE DAMN OBJECTIVES. For crying out loud man. I frequently see foot-slogging units deploying in areas where they will are not in the best place to cap an objective. Remember, foot-slogging units that literally have to walk across the field need the shortest route possible to be effective. Now of course Bikers, Cavalry, Beasts, Jump Infantry, Jet Bikes and the like are better suited to being deployed at the far ends of your deployment zone. Their speed enables them to be much more forgiving if you make a wrong move and need to get them somewhere else. 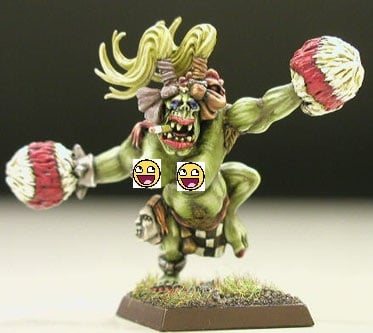 I need to make a mission where the objective is to deliver a bra to this Ork.

The Proper Use of Deep Striking

Another irritating thing I see more often than I’d like to, is people paying points for Drop Pods or taking a Deep Striking unit and Deep Striking them in their own deployment zone. If you spend the points for a Drop Pod, and don’t use it to get farther than you could just by walking on the ground, you’ve just wasted points on a Drop Pod. Sometimes people take these just for the flexibility of being able to see what happens, then respond to it. To that I say, you need to learn how to read the board better and that won’t happen. Boom: points not wasted to compensate for your lack for foresight. If the Drop Pod is placed on your half of the board, you’re wasting your points. Because even if it is meant to land on an objective, if it is on your side of the board, you could have just walked there if you deployed correctly.

The Proper Use of Infilitrating

Infiltrating is a marginal ability at best in most cases. Most boards I see people set up have very bare terrain. I am usually guilty of putting too much terrain on. Bare boards with little terrain make infiltrating nearly impossible due to the minimum distances needed to do it. But that only really matters if you’re trying to get near the enemy with your infiltrating, like if you want to assault them. Generally speaking, Infiltrators are best used if an objective is in a building or area terrain and you place them on it, daring your enemy to take it from you while the rest of your army advances. This is where units like Mandrakes excel with their Stealth and Shrouded. Either your opponent ignores them and may be giving up an objective in the end, or they focus on them while they take cover and the rest of your army advances unmolested. 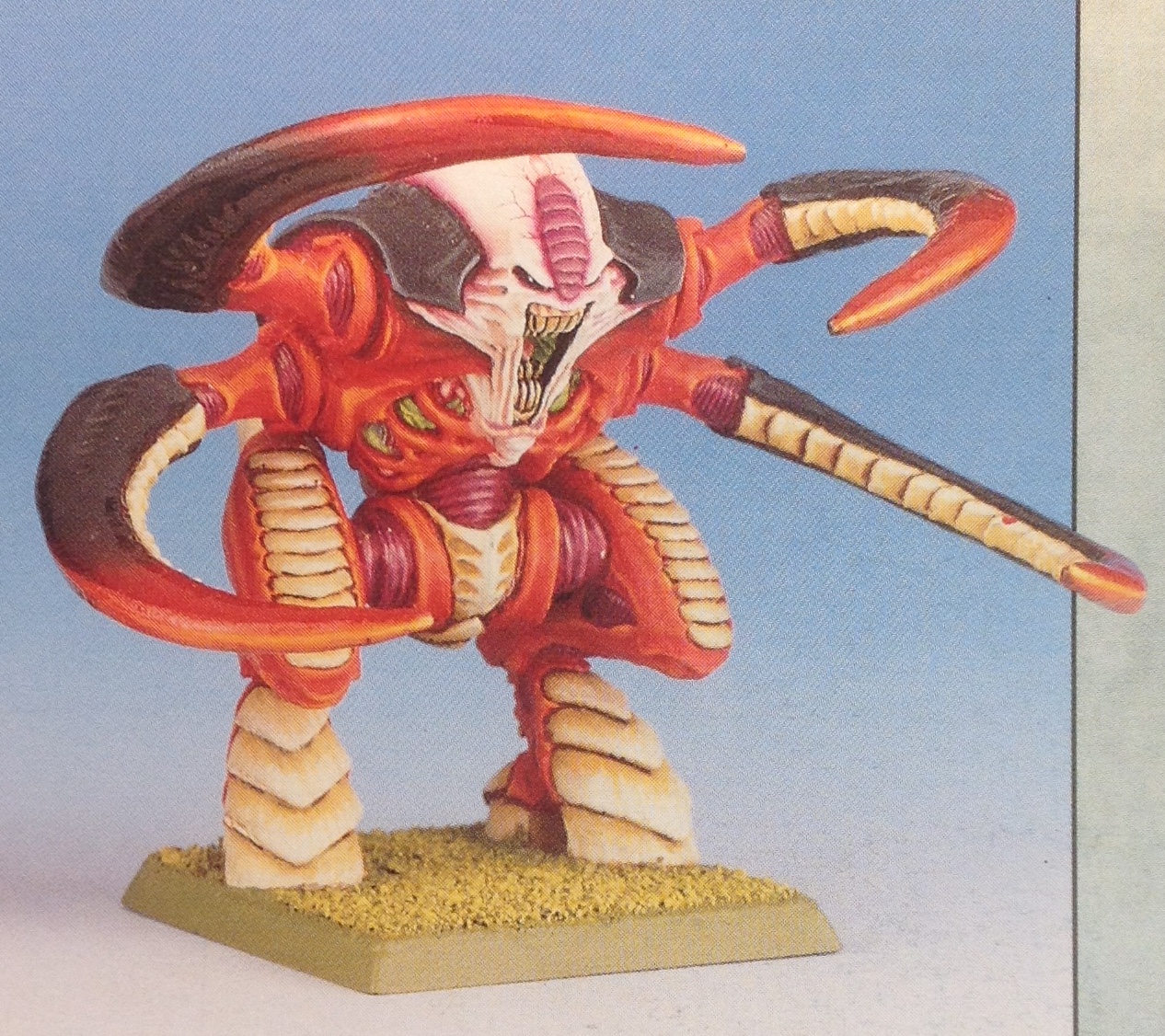 He’s be better at hiding if he wasn’t Opera singing all the time.

Yes, I know he doesn’t infiltrate.

The Proper Use of Outflanking

Normally, Outflanking is only effective if done by fast moving anti-vehicle units. My favorite example is Deffkoptas outflanking with missile launchers. I frequently use a dozen or so when I take them and they eat face. The reason why fast moving units are suited for Outflanking over other types is because of their mobility. Being that the side that you outflank from is random, slower units aren’t as effective and are too slow to be useful if you needed them on one side and they come out on the other side. Meanwhile, any unit in the game can hurt infantry, while not all of them can hurt a vehicle. So when you mount anti-vehicle ordnance on fast-moving units like jet bikes, you get to outflank behind them and shoot their tank in its no-no spot. Meanwhile your other units can deal with the infantry and you’ve got stuff in their backfield bothering them.

Any other tips for deployment? Mistakes that you see or find yourself doing?

HEY GUESS WHAT? What economists, farmers, and fortune tellers refer to as “The Pimpcron” is about to unveil my Warhammer 40k/Wargaming Convention I am creating. If you live in the Mid-Atlantic area of the U.S. you might want to stay tuned each Friday for future revelations at the bottom of my articles . . .