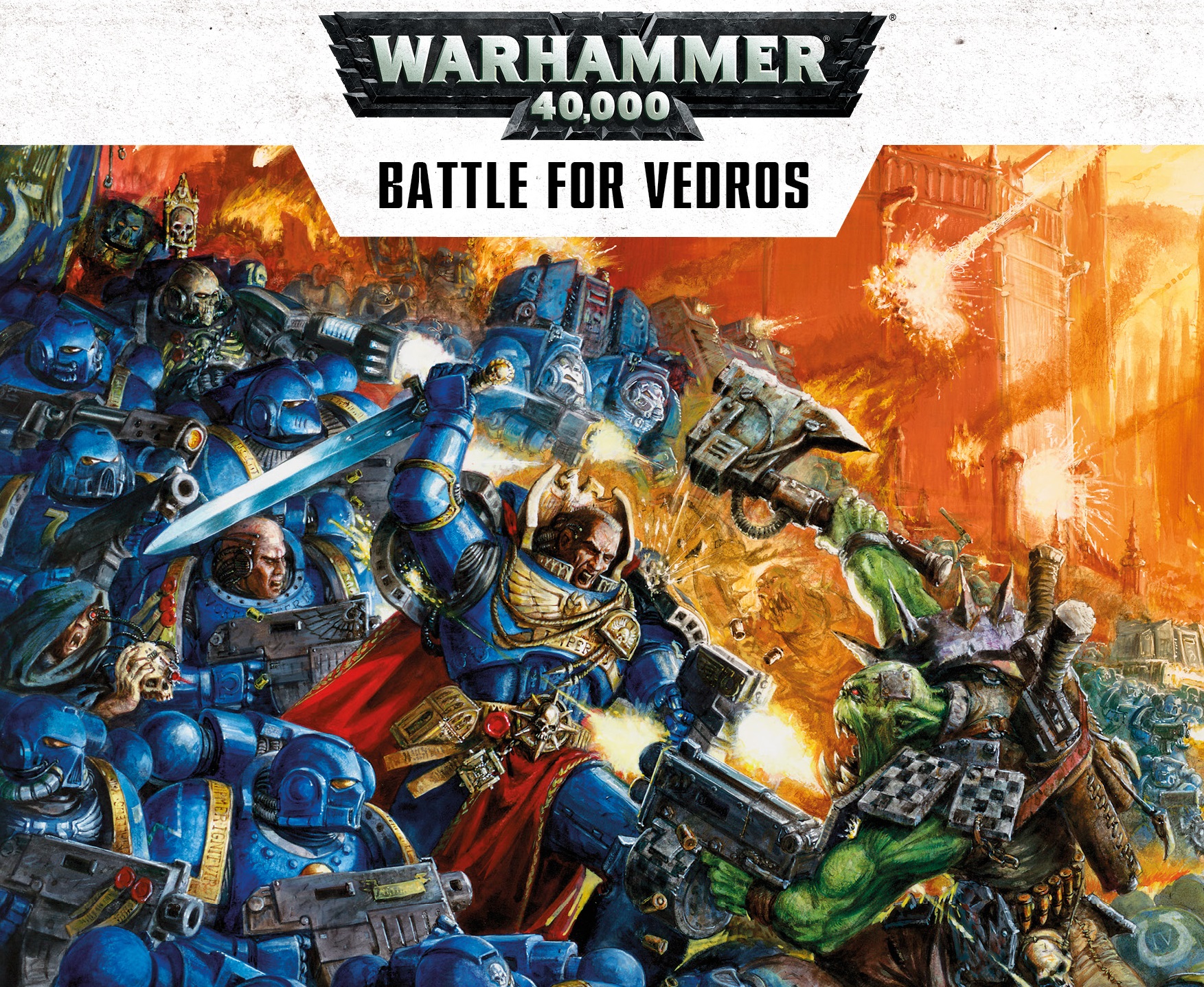 Games Workshop is entering the Big-Box Retailer Arena and they have a surprising ally. Come see the all the products coming out in June!

This is pretty big news as we now have a confirmed street date for “Retail Supplement: The Battle of Vedros” for all the Big-Box stores.

Major distributors have the new Battle For Vedros up for order this week, and it looks like this will be the first release of Games Workshop’s 2016 fiscal year that starts June 1.

WARHAMMER 40000: Battle for Vedros
Will not be available through Games Workshop.
Street Date: June 6th!
GAWB4VFSP WARHAMMER 40000: Battle for Vedros Starter Package $635.00 SRPIn the grim darkness of the far future, there is only war! In the dying years of the 41st Millennium there is no peace amongst the stars, only brutal warfare and planetary conquest. The Battle for Vedros brings all the action onto your tabletop. You command armies of models in a game of daring, cunning and untold slaughter.The Battle for Vedros Starter Set allows you to fight out battles between the mighty Space Marines and feral Orks. As well as great models for you to build and play with, it includes the tale of the invasion of Vedros and all the rules you need to play.

All Games Workshop Miniatures are supplied unpainted
and assembly is required. 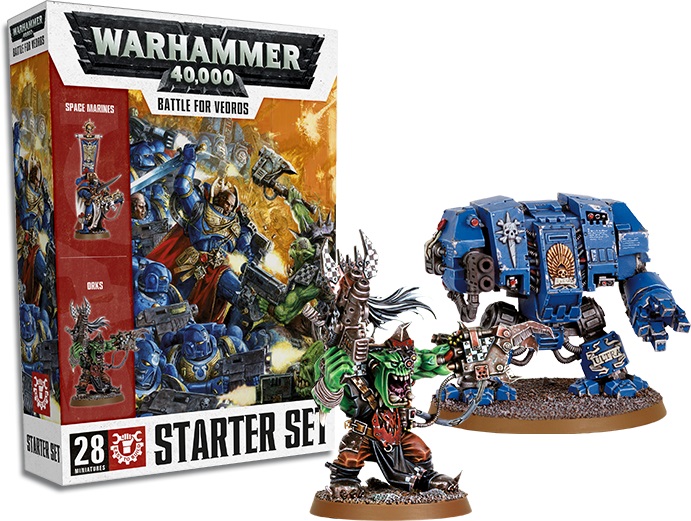 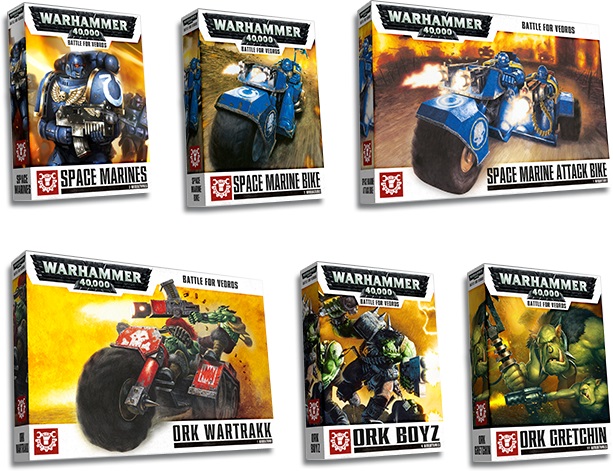 Now – about that surprising new ally Games Workshop has… 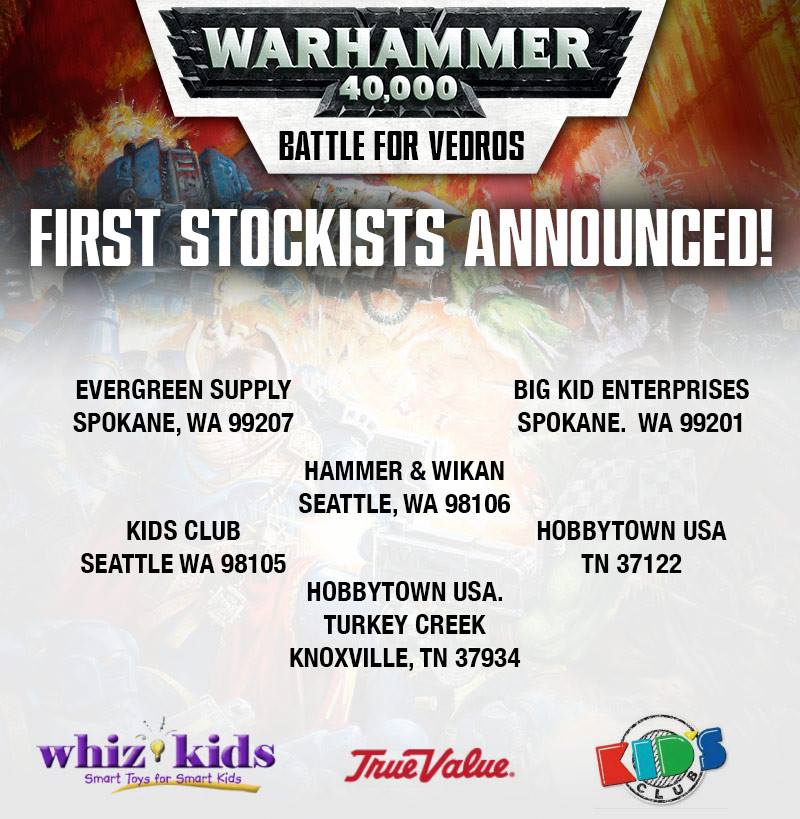 True Value has been listed as part of the First Stockists of the product! Yes, THAT True Value. Games Workshop has entered the Hardware store business (not really). The other stockists aren’t that far off from what you expect so maybe that’s why a store traditionally thought of as a “hardware store” sticks out like a sore-thumb. Will ACE Hardware be next? How about Home Depot or Lowes Hardware? I’m only half joking about those last two. Really, you have to give some major props to the folks over at their Trade Sales for the Washington State Region. Looks like Lolly & Company is really signing up those stores!

Yeah, I’m looking for the”Warhammer” Section? I thought it’d be after the “Ball peen, Claw and Sledge” section.

40K: Death From the Skies Latest