The new psychic powers are here for Space Marines, but checkout what you can do when comboed with detachment from Angels of Death as well.

If you listed to the Long War podcast from this week you may have heard us talking about the new Superfriends army that you can make from the Fist of Medusa Strike Force for Iron Hands  – and just how good it is. Yesterday we posted the list up to Facebook and the comments exploded about just how good (or bad) it really is.

New borderline un-beatable death star. The scouts infiltrate and scout up to the enemy. The death star displace them with the librarius conclave. First turn charge.

Without any aid the squad has 3++ and 3+FNP with the C.Master at 2+FNP. Both command squad and c.master are OBJ SEC and its very possible they will have space marine fortune for 3++3++3+FNP or or 2+2+2+FNP

So what do you think? Nova Open, Adepticon, and Nova Invitational were all won by a Superfriends list, and now… it’s even better!

Do the Space Marines finally have what it takes to make it to the top of major events consistently and de-throne the Eldar?

Now is YOUR chance to weigh in on the list, and what it may mean for the competitive scene.

Author: Robert B
Robert is a veteran tabletop and miniatures gamer, and writer with over 20 years of experience. His specialtiesies are the worlds of Game's Workshop's Warhammer. He began writing for BoLS In 2010.
Advertisement
Games Workshop Rules Space Marines Warhammer 40k
Advertisement 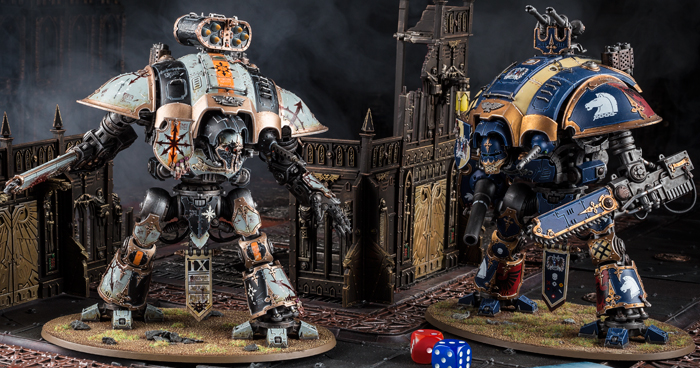