Chaos: The State of the Major Daemons 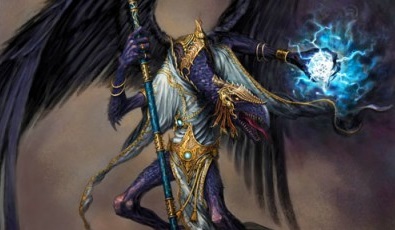 The rumormongers have been talking and here’s the latest word on the Ruinous Powers:

We are going to take these in turn… brought to you straight from some old sources who’ve been around the block a few times.  This isn’t so much a list of what minis are coming when, but a peek behind the curtain of the development process for the 4 major daemons.

The Glottkin was originally designed as a variant GUO who was repurposed late in it’s design phase to fit into The END TIMES.

A new GUO design has been created, but is not ready for production. 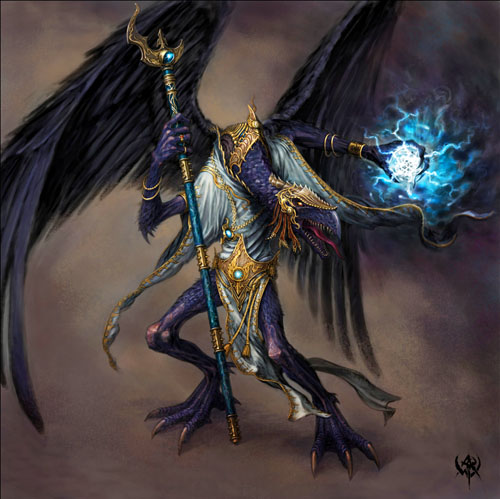 The Lord of Change is complete, and ready for release whenever GW desires.

The head is somewhat similar to the bird head on Archaon’s new plastic mount.

There are at least 1 variant model also completed (a la Bloodthirster/Skarbrand). I’d bet on a separate Fateweaver kit, and multiple primary in-kit bird heads like the Bloodthirster received.

The Keep of Secrets is in a state of limbo.

At least one design has been abandoned after reaching an advanced state.

The designers are struggling with a new mandate to tone down the adult sexual aspect of the Dark Prince, while keeping up a distinctive visual theme for the Slaanesh range that ties into the other Daemon minis.

Multiple design elements from older Keeper of Secrets designs (going back to the 90s) have been tried without satisfactory results. 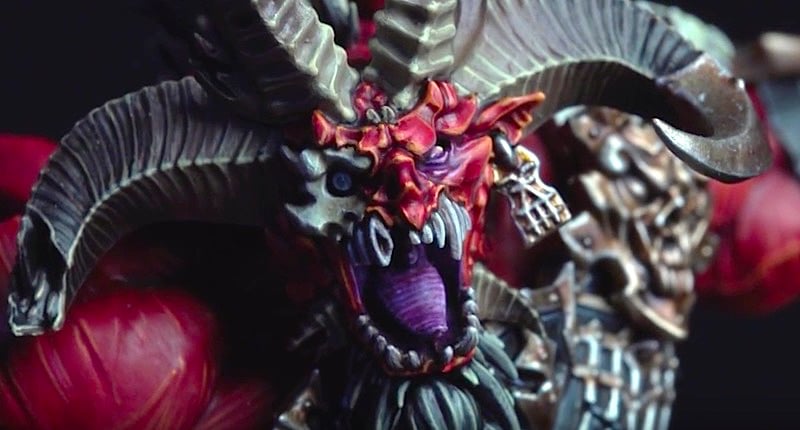 The Bloodthirster and Skarbrand are out! Go buy it silly!

~I would expect the Lord of Change out first – this year.