Geekery: Game of Thrones – The Final Season 6 Teaser Is Here 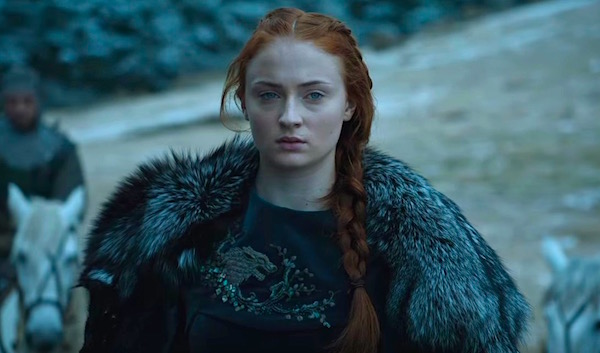 Game of Thrones Season 6 is 2 weeks away, and HBO just released a new trailer with a bunch of easter eggs…

If you don’t like teasers, or easter eggs pointed out – then stop now… 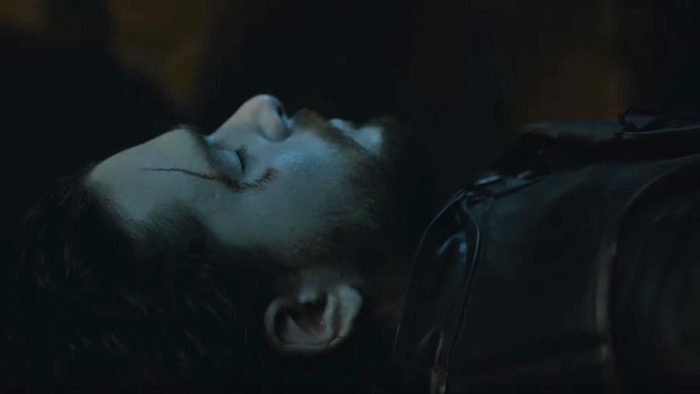 There is a eulogy for Jon Snow.

Not exactly a promising sign for team “he’s alive” – but HBO wouldn’t spoil this plot point in a trailer. 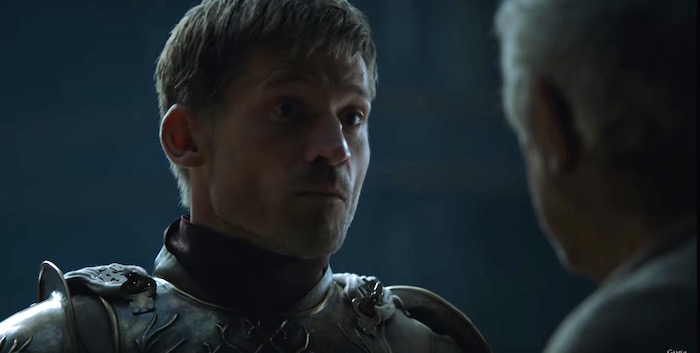 Jaime and Cercei are out for blood.

…and the High Sparrow seems to be on the menu. The walk of shame finale last season made a confrontation inevitable, so the only surprise is to see exactly how it plays out. 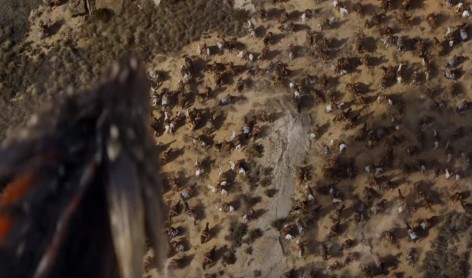 Daenerys is shadowed by Dragons.

We saw Dany stumbling forward in the last video, but now we see a dragon’s shadow pass overhead. Jorah is still on the trail, though – and still turning into a stone man. 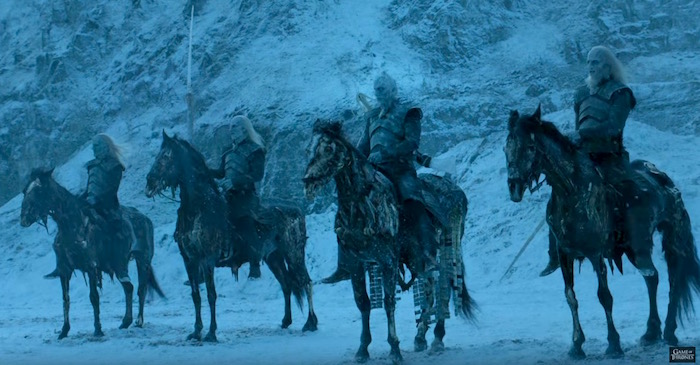 …and the Dead come with it.  Davos brings everyone’s attention to the fact that the entire show’s real confilct is about to get very real.  The Night King gets a lot of shots, so the White Walkers’ invasion can’t be far off.

Arya and Sansa are back!

It looks like House Stark is on the rebound this season –  Arya is getting a second chance from the House of Black and White, and Sansa is seen looking like badass wearing a House Stark crest. She looks none too pleased. 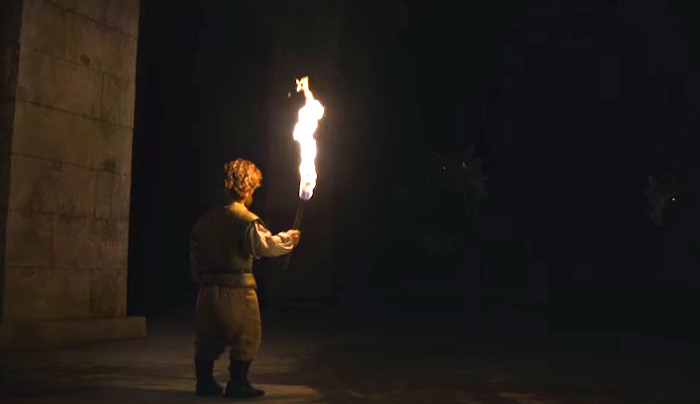 Tyrion meets a dragon (or two) up close.

Hopefully he doesn’t get turned to cinders.

“That’s what I do. I drink and I know things.” ~Tyrion Lannister

Have any predictions for this season?

P.S. FFG has something (or 8 somethings) they think you may be interested in…