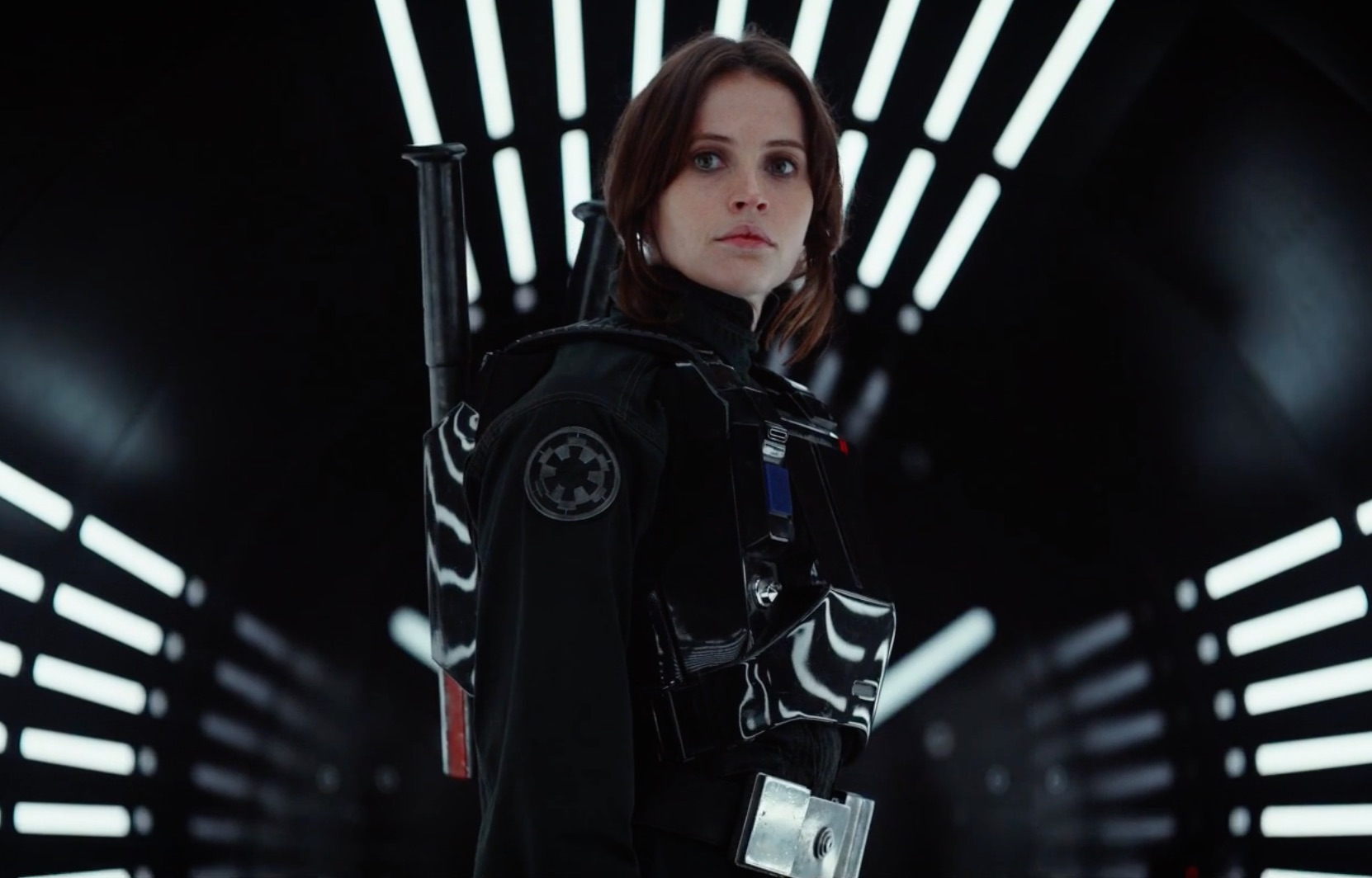 The trailer we’ve been waiting for is here – and it’s TOTALLY AWESOME!

This is the first Star Wars spin-off of what is likely to be many. The story takes place between Revenge of the Sith and A New Hope, and focuses on a group of rebels trying to steal plans for the Death Star. Some ILM vets are in on this one. The overall team on the project looks pretty good. Gareth Edwards will be directing. Cast includes: Felicity Jones, Ben Mendelsohn, Donnie Yen, Jiang Wen, Forest Whitaker, Mads Mikkelsen, Alan Tudyk, and Riz Ahmed.

News about this movie has been really slow – Bob Iger confirmed the plot early last month, but not much else. The flood gates have opened today. We have a trailer… 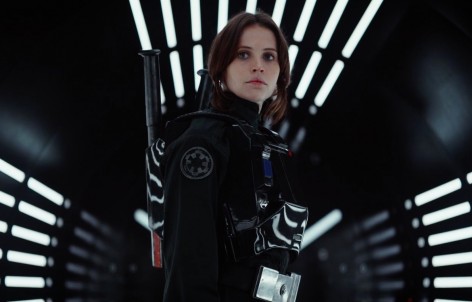 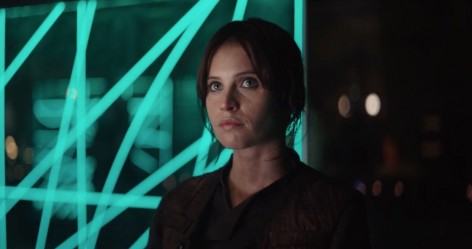 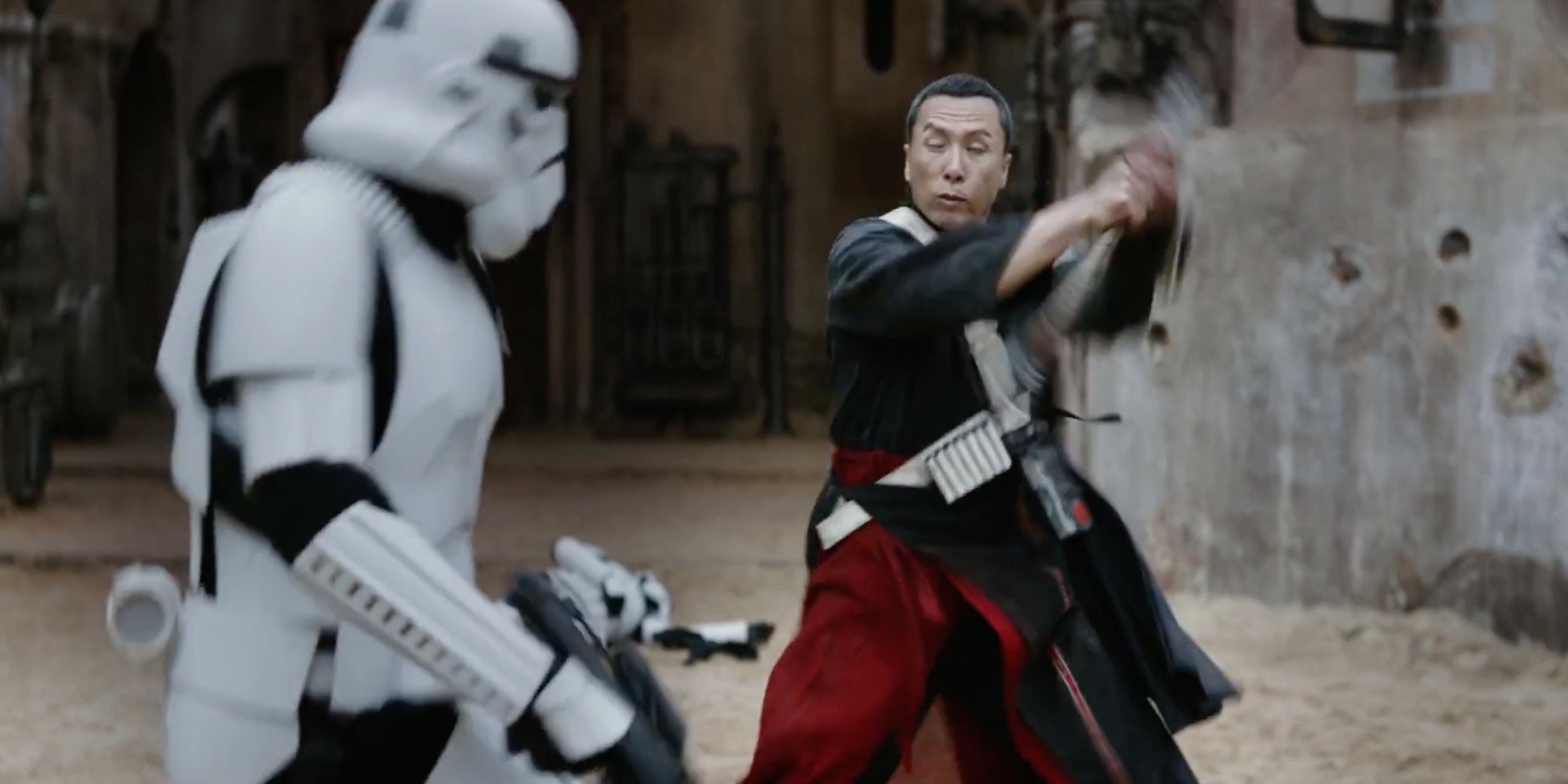 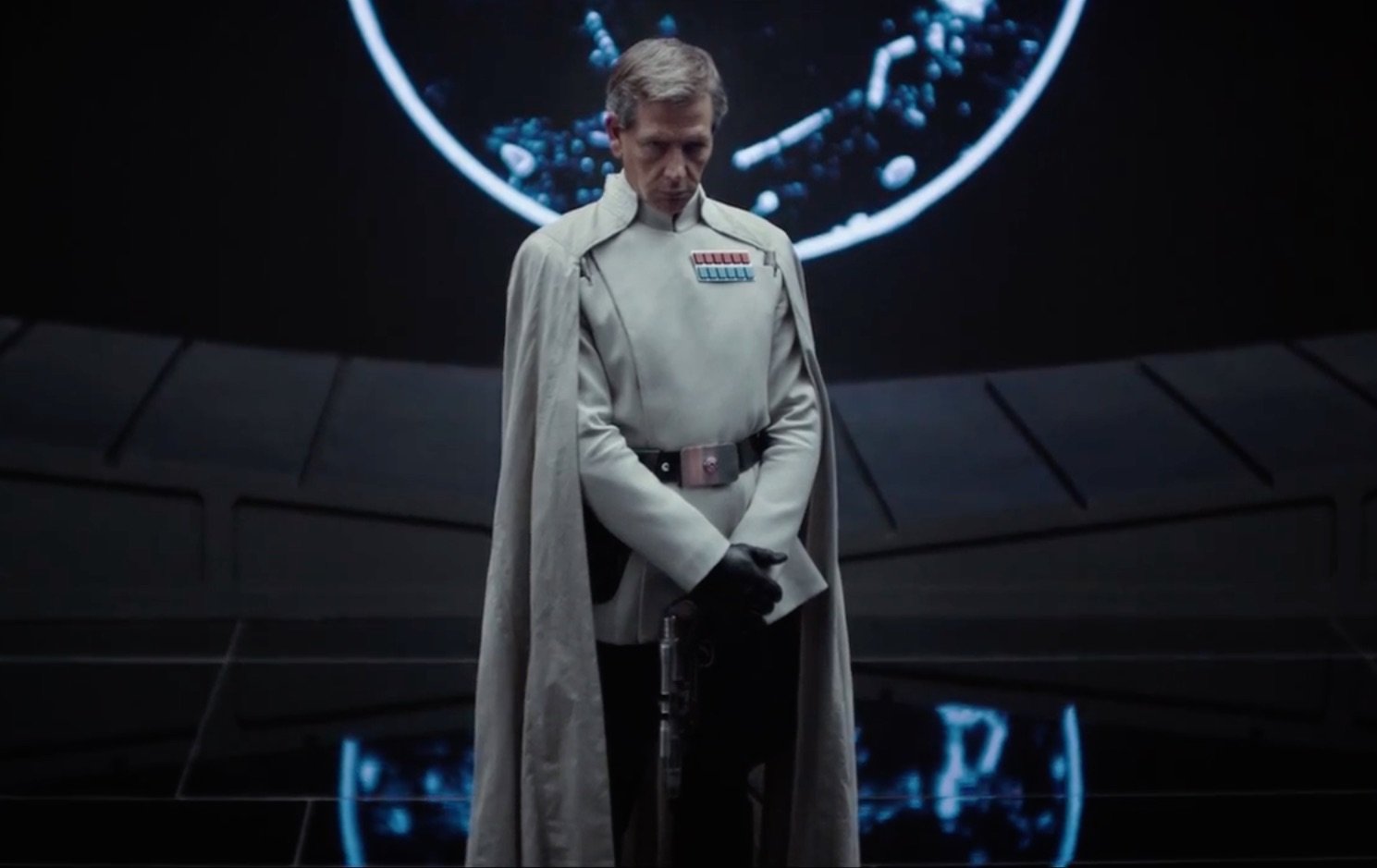 I love a good heist movie, and I’m all about the universe – I cannot wait for December! This has easily become the movie I want to see the most this year.

How excited are you for this release?

Author: Mars Garrett
Pop culture staff writer that has been on the BoLS team since 2010. Contributor on the One of Us podcast. Marvel, Vertigo, and dystopian sci-fi fan. Enjoys bad movies, amazing stunt performances, and the internet. Hates rom-coms. (she/they)
Advertisement
Movies and TV Star Wars Tabletop News
Advertisement