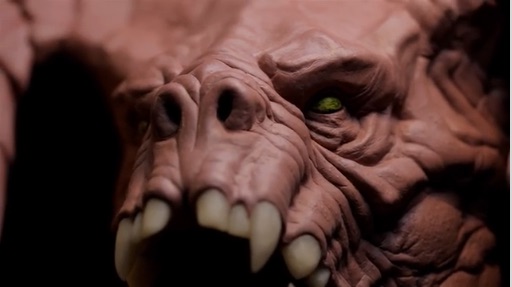 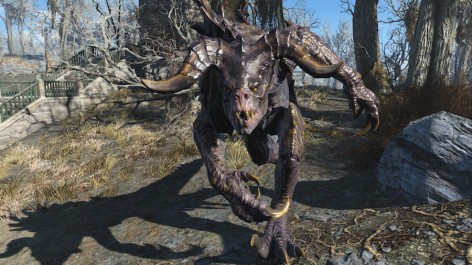 For those not in the know: in Fallout lore Deathclaws are a species of huge, genetically engineered mutant Jackson’s Chameleon that were created as a troop replacement during the Great War. They’re fast and brutal.

Master toy and collectible sculptor Chris Vierra has created a terrifying rendition out of oil based Chavant clay. It’s amazing to watch the piece come together…

He also carves pumpkins and the occasional potato…

Keep up with Chris on his blog, Facebook, and Instagram. If you want to catch him at work he does live streams on Twitch.