Has anybody who has commented on the tidbits of the new GW Organized Play materials actually looked at the stuff?

Let’s discuss this “thing” by talking about what it is NOT and what it is (or at least appears to be).  It seems that for many, any attempt to connect the words Organized Play with Games Workshop is anathema.  Yes – we all know the history.  But if you actually look at what is coming, and who it might be intended for, you will realize this may very well be a product intended to grow the hobby and hence, the community. 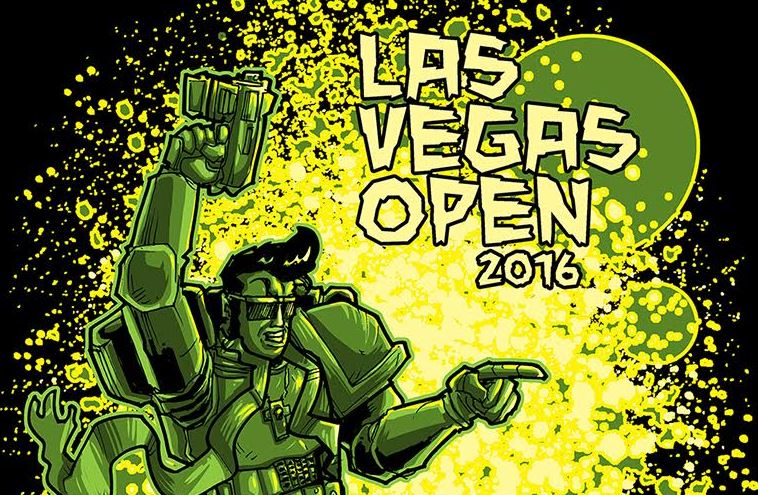 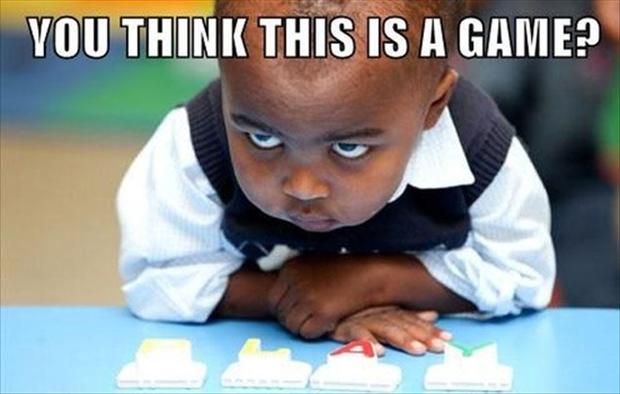 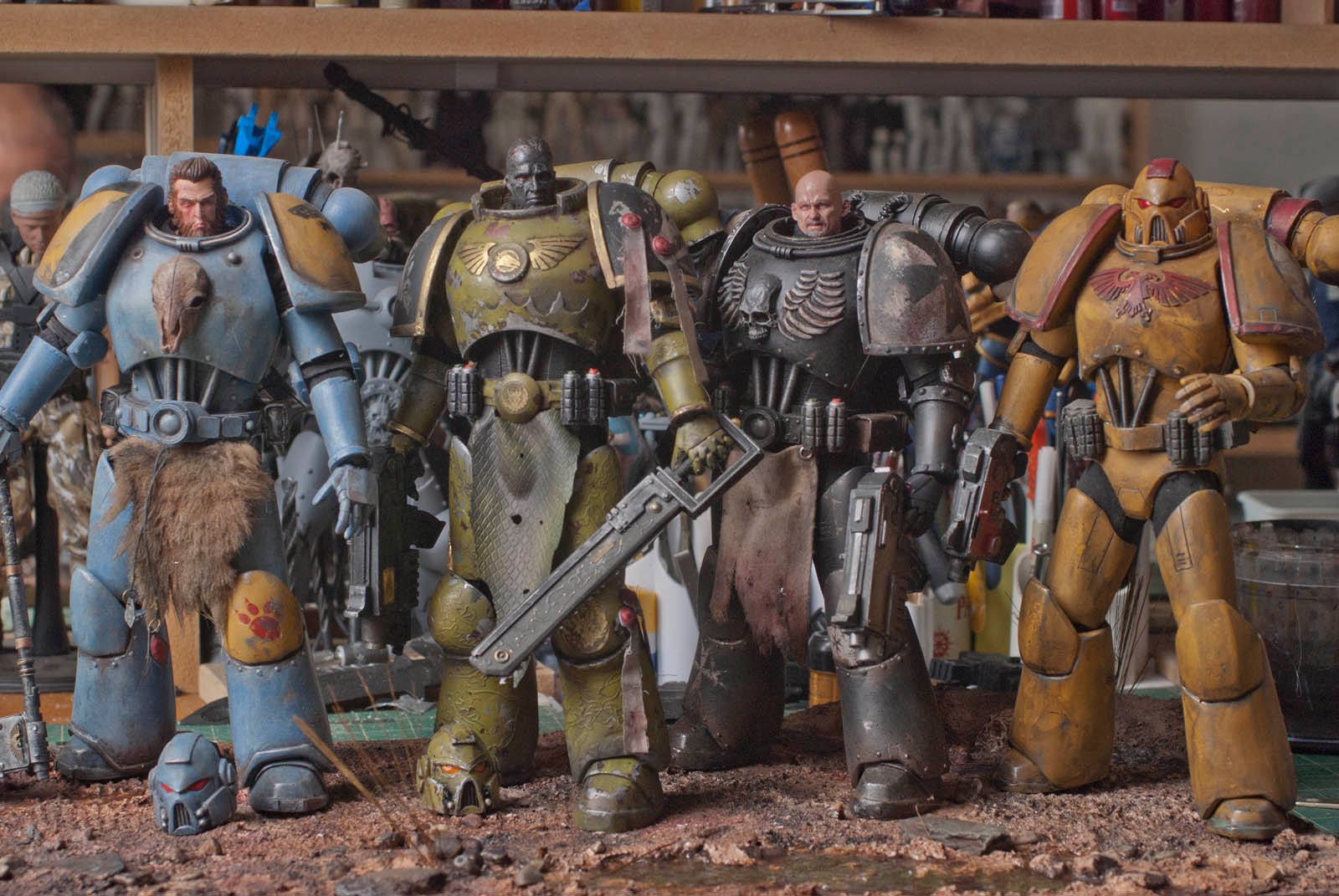 What it is (or appears to be)… 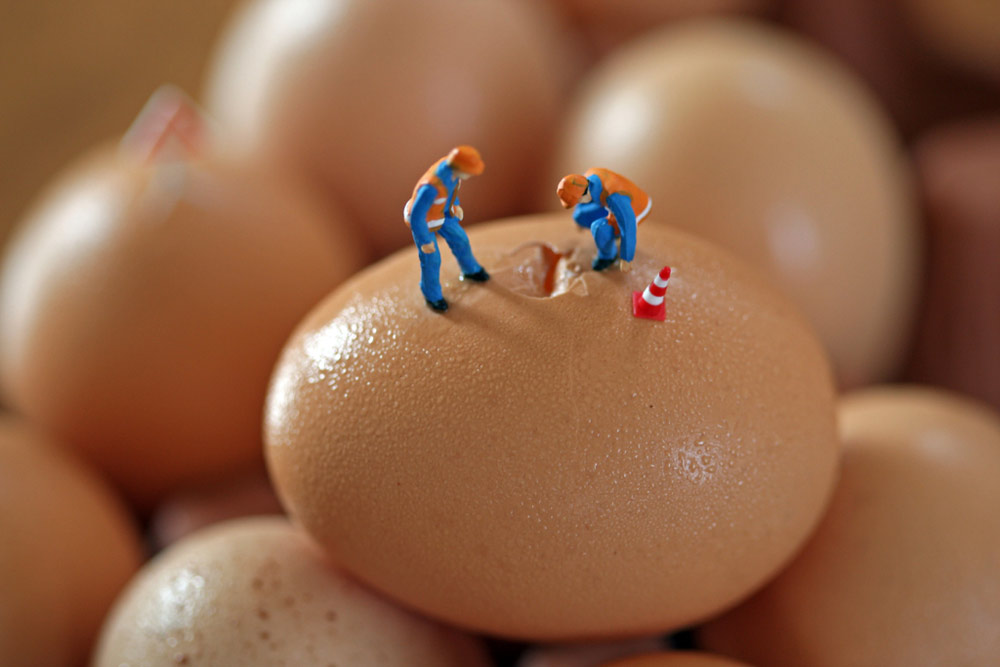 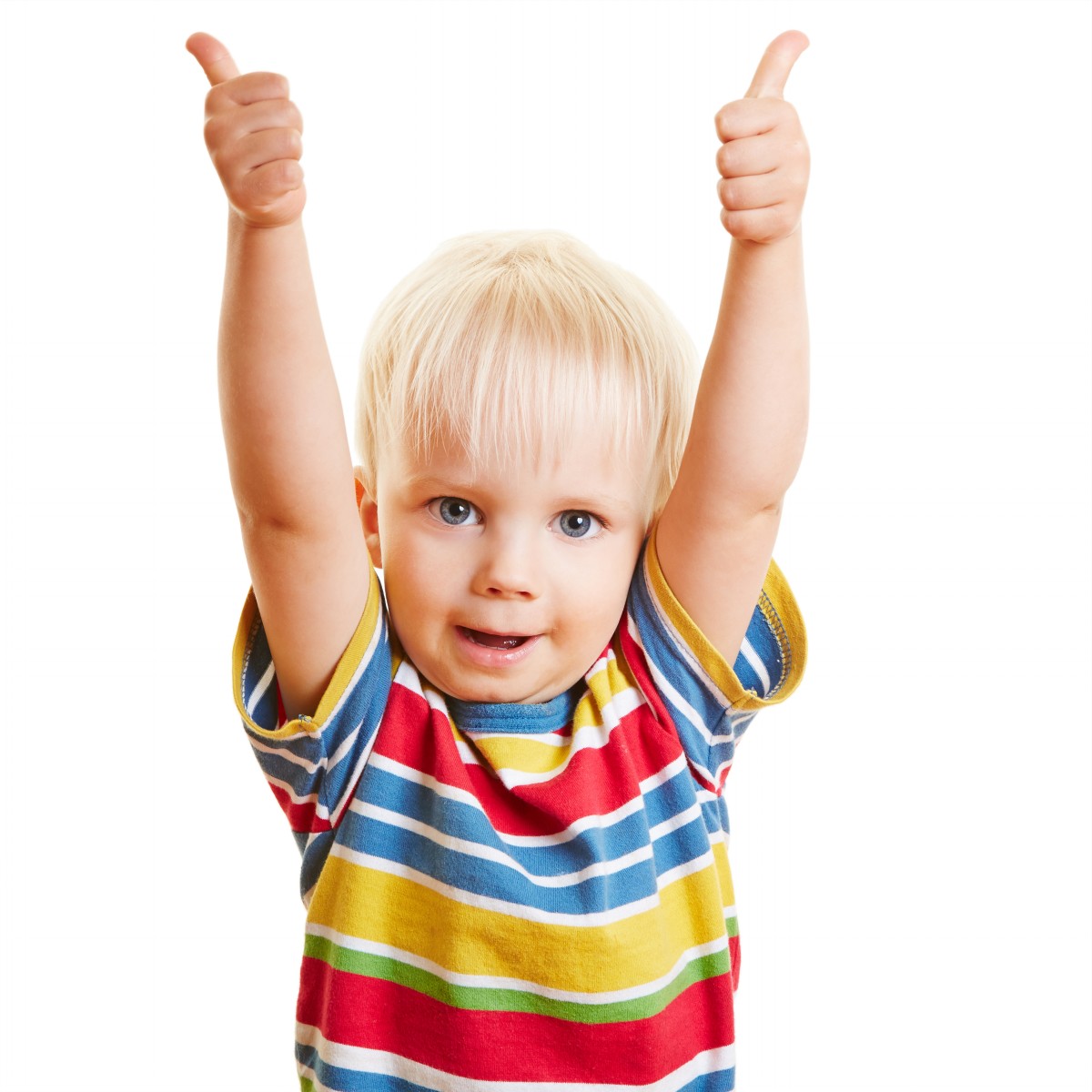 After all this being said, GDubs re-entry into the organized play scene may not be what it first appears.  But it would be consistent with other efforts we have seen to bring a next generation into the hobby, and I for one think this is something that is missing in the current organized play scene.  It will not be any type of competition for the plethora of competitive venues that exist, but could very well help both Gamesworkshop and the hobby in general grow. 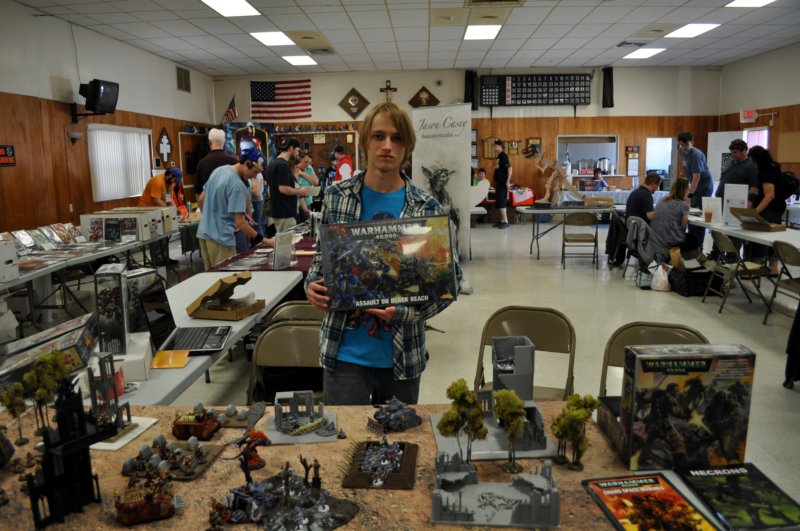 Would you play in a game of Tank Shock from what you have seen and heard?