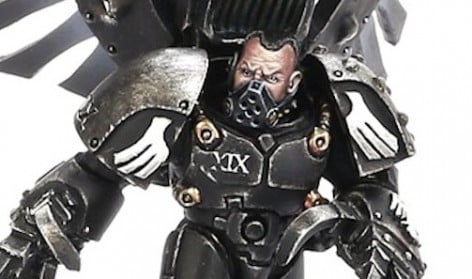 The Sons of Corax have landed and their talons are ready to reap the souls of the enemies of the Emperor. Come see our unboxing and review!

The Dark Fury Assault squads are the Billy Badasses of the Raven Guard Assault squads. These guys have a really awesome styling and remind me a lot of the Chaos Raptors and I’m already a huge fan of these models. 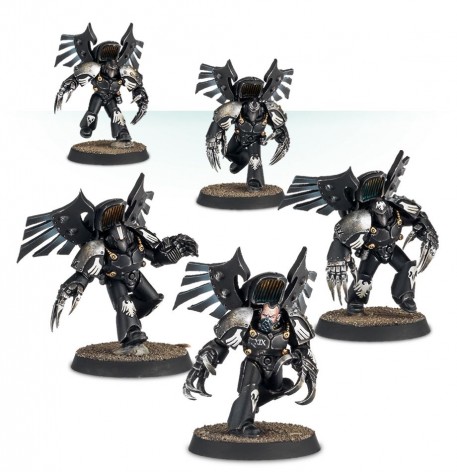 The Dark Fury Assault squads are the executioners of the Raven Guard, conducting focused decapitation strikes on enemy leaders whilst the carnage of battle rages around them. Far from subtle assassins striking unseen from the shadows, Dark Fury squads descend from great heights upon the silenced retro thrusters of their jump packs, into the very midst of their foe.

Dark Fury Assault squads are equipped with vicious lightning claws and ornate jump packs fashioned after those carried by their Primarch, Corvus Corax. The squad’s leader, the Chooser of the Slain, wields exquisite and deadly Raven’s Talons, artfully and individually crafted lighting claws.

This is a complete, multi-part resin kit that builds five models. It includes five helmeted heads plus an additional helmeted head and an unhelmeted head as options for the Chooser of the Slain.

Pro-Tip, Assault troops just got a huge boost in Book 6 Retribution because now you’re able to field Assault Squads that deep strike in and have a bit of boost if you take them as Blood Angels.

These Dark Fury’s are beautiful models which you could use for Vanguard Vets or honor guard or whatever you can imagine because these models are amazing. I really like the single engine jump packs! 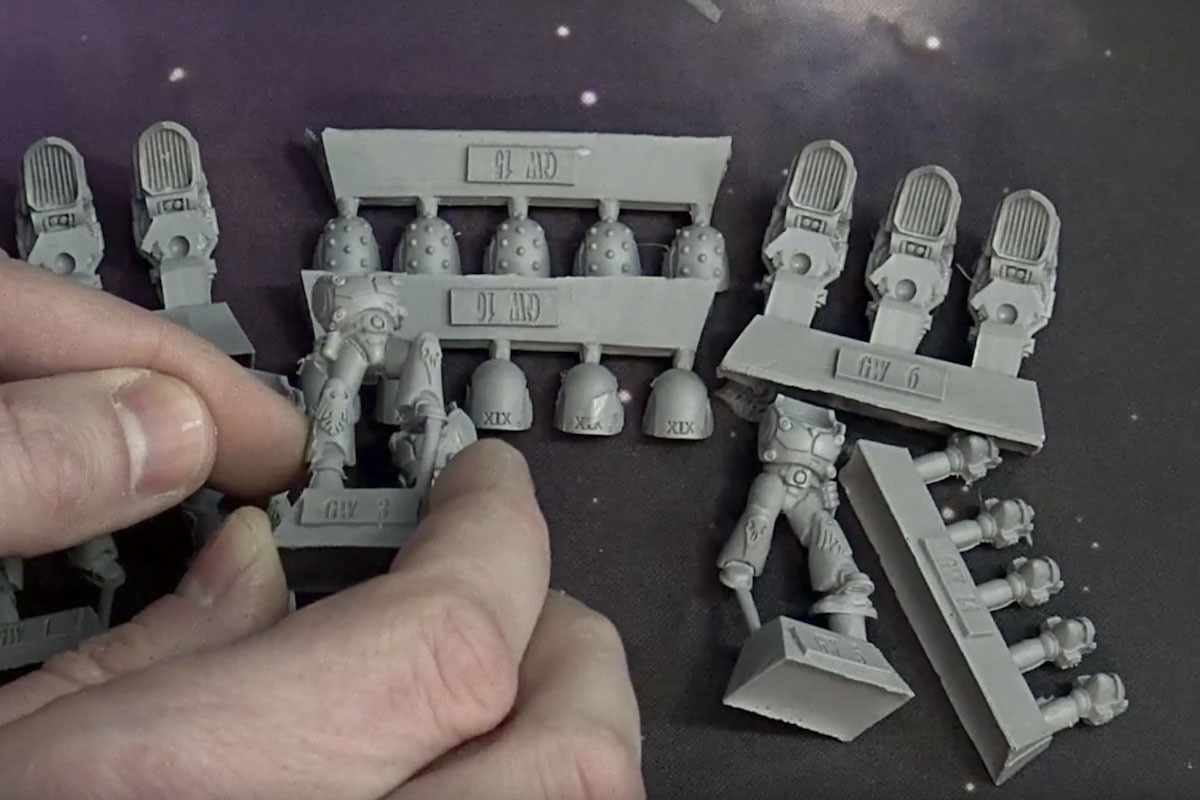 The shoulder pads come with studs and the XIX Legion markings on the other side. The bodies of the models themselves have sculpted raven guard iconography, which means you’d have to scrap off if you wanted to use them for another chapter. Then you get their badass beaky heads with a bit of flare which makes them over the top cool.

You’ll notice there’s plenty of foam to keep the models protected because there are, dare I say, lots of spikey bits in here. 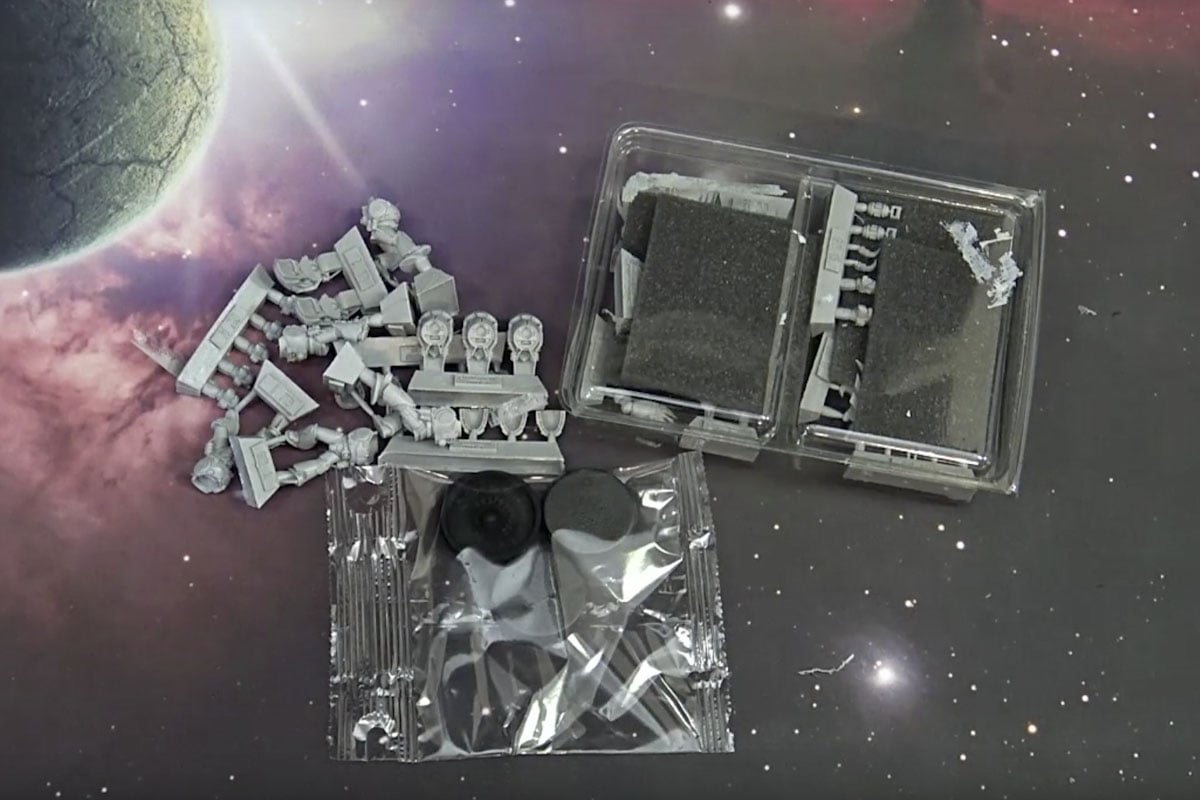 The wings, are not only different from what you’re used but also slightly different to each other as well. The wings lock right in and are a bit malleable as well to help with how you want the wings to be positioned.

The wings are thin, but not as thin as Corax’ wings, those are bananas small. 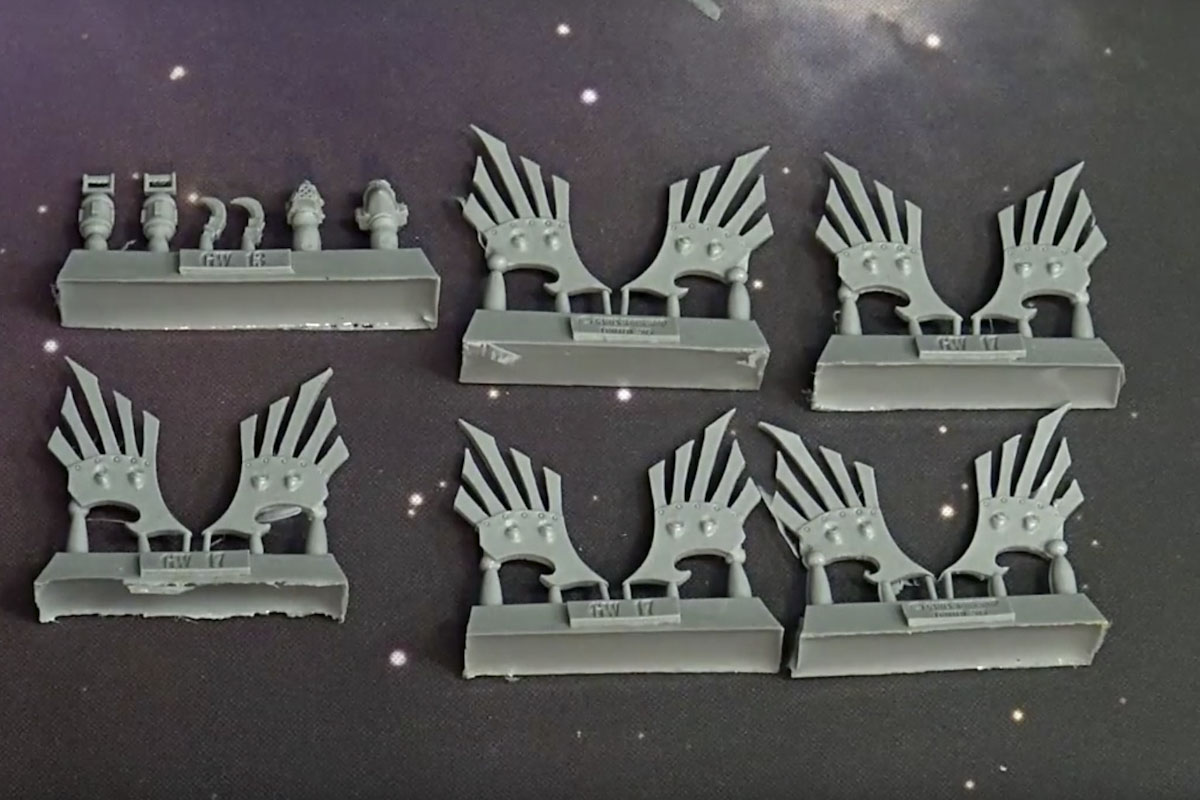 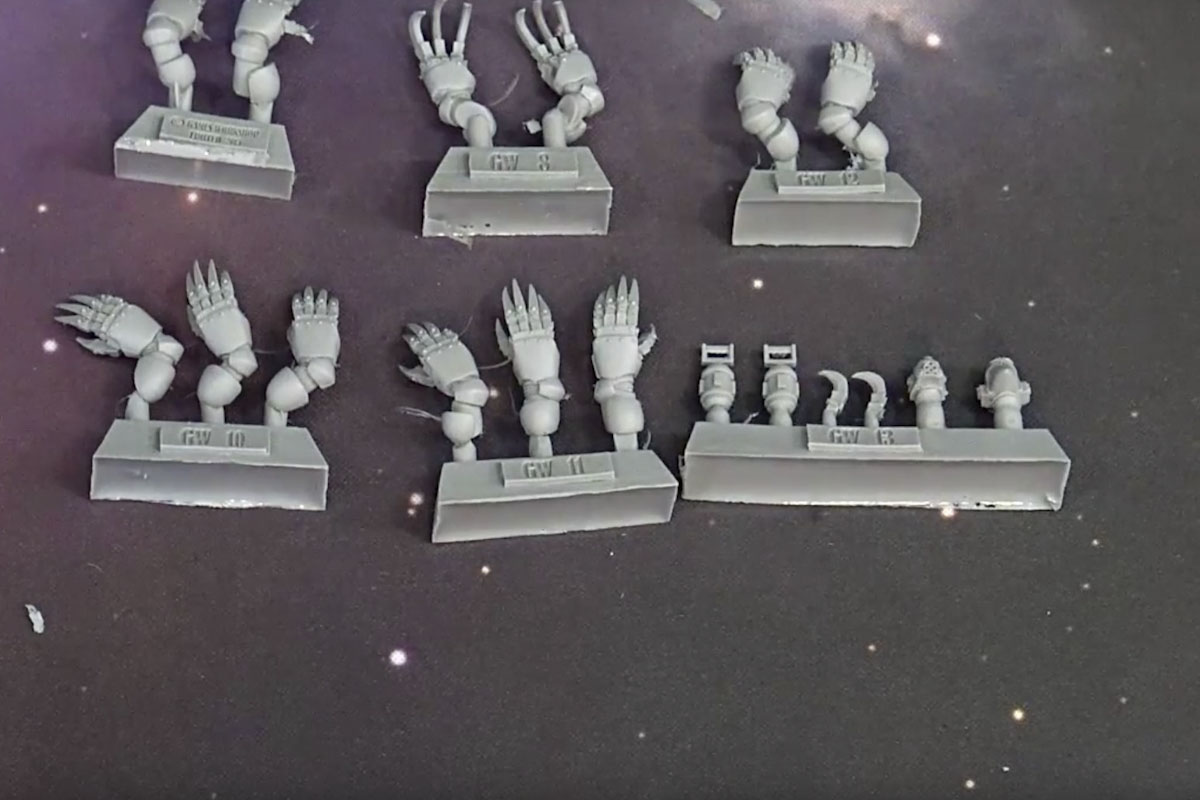 Rules wise: The Dark Fury get  Sudden Strike, +1 initiative and Fateful Decent, Cover save of 5+ on turn they arrive via Deep Strike.

I really think Forge World took at look at what was selling and what wasn’t selling and made some adjustments accordingly; which I think is a good idea, in order to maybe balance out the game of 30k.

It seemed for awhile there that the Assault troops didn’t have a place in 30k… so this change, I think, is going to make them more competitive.

Author: Robert B
Robert is a veteran tabletop and miniatures gamer, and writer with over 20 years of experience. His specialtiesies are the worlds of Game's Workshop's Warhammer. He began writing for BoLS In 2010.
Advertisement
Horus Heresy Miniatures Space Marines Unboxing Videos Warhammer 40k
Advertisement