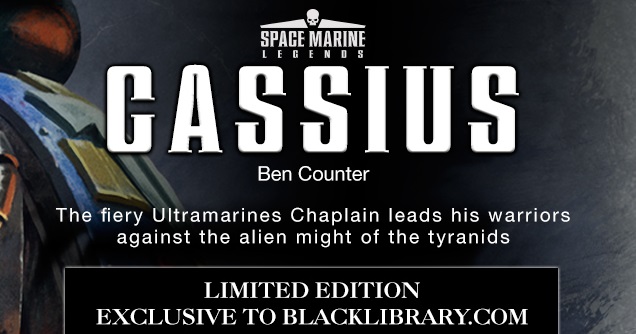 The Ultramarine Chaplain Legend gets the Limited Edition Treatment – Order while supplies last! 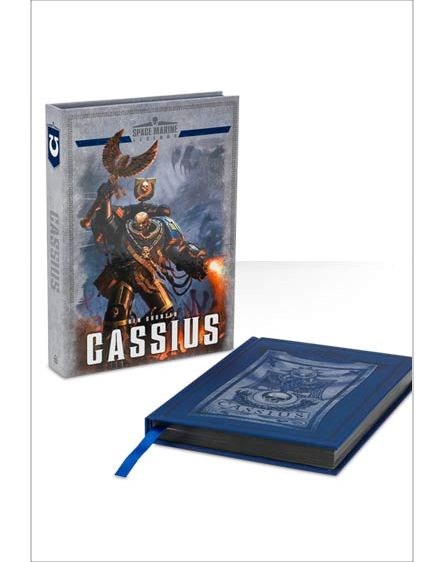 The Ultramarines defend the heart of the Imperium against the most dangerous enemies – the bio-engineered horrors of the hive fleets. But will Chaplain Cassius’ impetuous zeal help or hinder the sons of Macragge?

THE STORY
When a tyranid hive fleet is detected dangerously close to the Sol system, two entire companies of Ultramarines are sent to find and destroy the aliens. Led by their legendary Chaplain, Cassius, the Ultramarines must stop the tyranids, no matter what the cost. With typical bravery, courage and honour, the Ultramarines set about their task, but faced with impossible odds, and Cassius’s impetuous nature, victory is far from certain.

READ IT BECAUSE
Cassius is all the rage just now, what with his appearance as a younger warrior in the Deathwatch game and accompanying fiction: now you can see him later in life, wounded, embittered and seeking vengeance upon the tyranids… 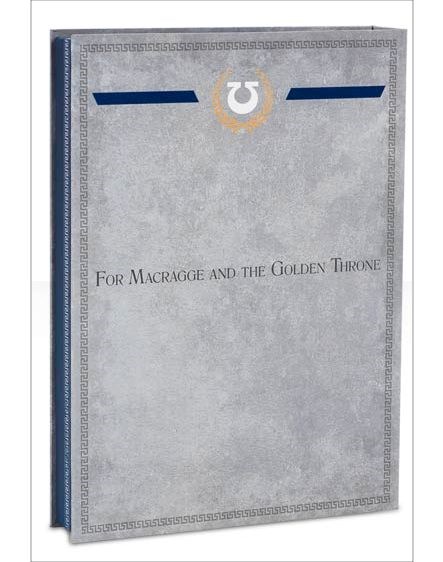 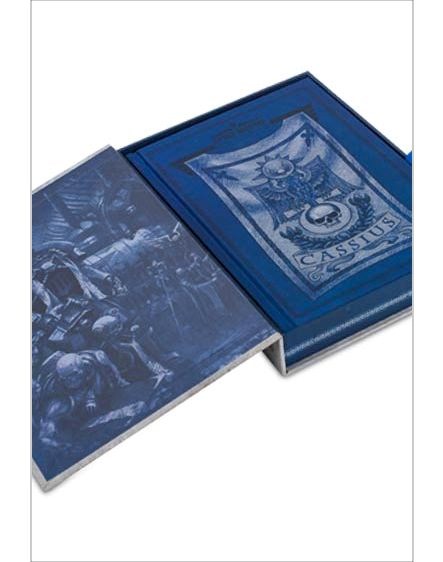 Chaplain Cassius is having a bit of a resurgence thanks to the Deathwatch Boardgame. And these books appear to be selling fairly quick – it’s already under 1000 copies left out of 1500! So if you’re a collector, fan or just want to read about some sweet Ultramarines vs Tyranid action then you may want to jump on this one!

Cassius: The Poster Boy for Righteous Fury against the Tyranids.