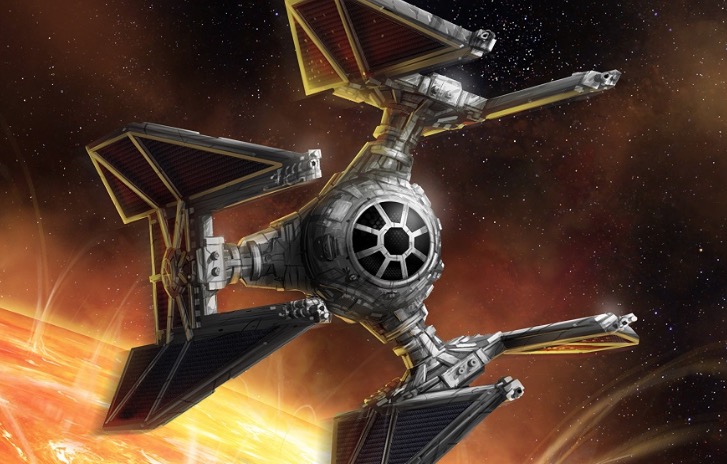 With Imperial Veterans only a few weeks(?) from release, TIE Defender guru, Biophysical, schools us.

Imperial Veterans is a few weeks(?) from release, and looks to insinuate a long underutilized ship into the meta. TIE Defender guru, Biophysical, schools us.

Michael Simon (AKA Biophysical) nearly took down a major X-Wing Regional last year with naught but two TIE Defenders. He demonstrated that in an environment rife with hyper-mobile aces, boosting big bases, and shield regenerators that just a pair of quality jousters (supposedly outdated tech) could still excel in premiere competition.

The impending release of Imperial Veterans will unleash a plethora of TIE Defender upgrades, and has us all eager to properly deploy the might of our favorite ship from 1994’s TIE Fighter PC game. Fantasy Flight provides the craft; Biophysical delivers the training.

Author: Dee Yun
Dee is a long time tabletop miniatures gamer and podcaster. He is the man behind the "Fly Better" X-Wing podcast. He began covering X-Wing: the MIniatures Game for BoLS in 2016.
Advertisement
Mynock Squadron Podcast X-Wing
Advertisement