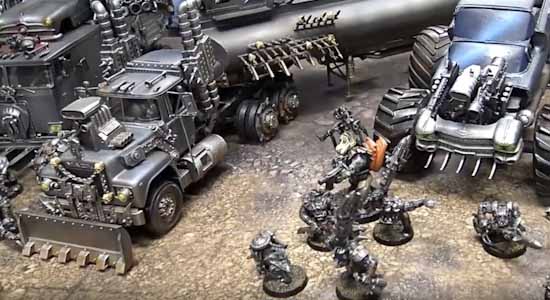 Juice and Austin A-Dawg are BACK with Mad Max Fury Road Orks. This time the Orks have awakened something DEEP under the sands!

Spoiler Alert: Hive Fleet Lexus is in the house. 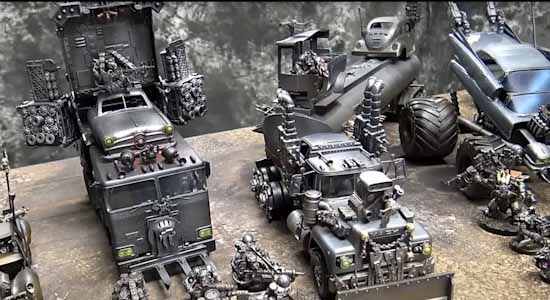 This is a full narrative day. I’m pumped. We’re putting stipulations on the game. This is a lunch time battle. This is the middle of the day. We’re not doing a night fight. The Orks won so we built the narrative off that. All the fighting from earlier in the day woke the bear and the Nid’s are coming in Hot. We’re doing Maelstrom; for the first time here in the studio. Six objectives, it’s going to be fun. Also, we’re limiting this to 5 turns. 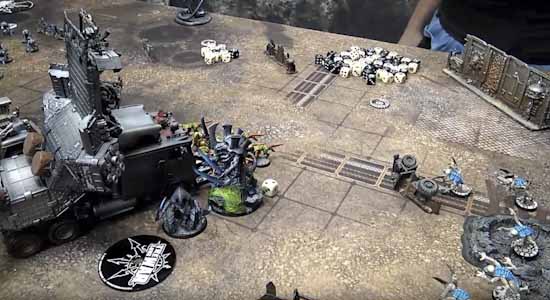 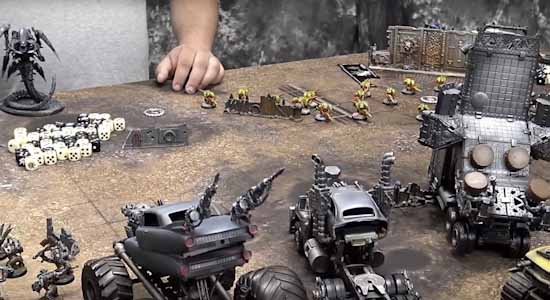 Fact: In the Beats Lab, All Orks are Base Strength 4. All burna’s are scorcha’s because it’s the Mad Max theme – we got you Phil Kelly. 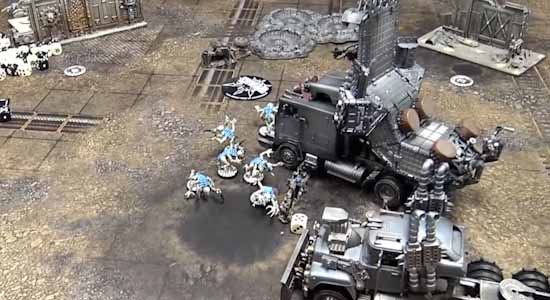 This is a Caleb Dillon Special. He’s over at White Metal Games. He’s built us Three battle wagons, burna’s, the War Rig; which is in full play, 9 buggies, 3 trucks filled with boys and of course power claws. 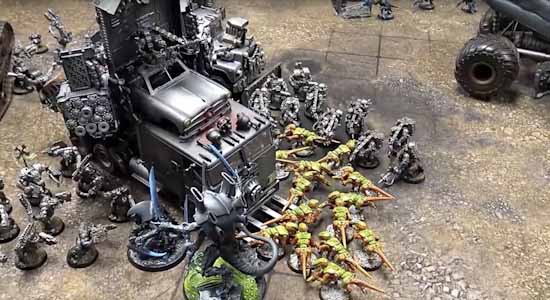 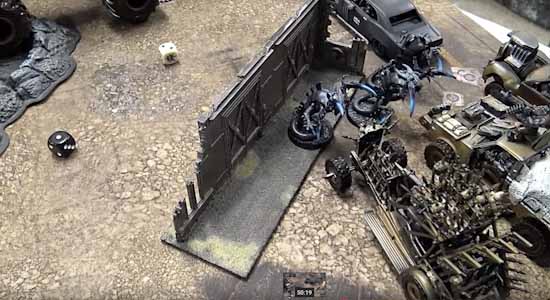 Go check out White Metal Games this stuff is amazing. 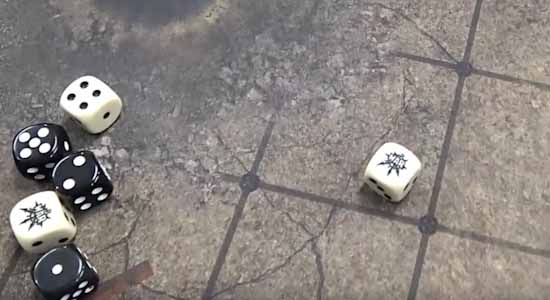 We’ve moved away form all the flyrants and brought in a fatty squad of genestealers, some hormoguants, some termanguants, and a mawlock. 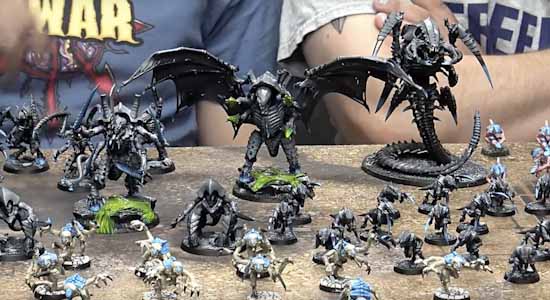 How Did GW's June 40k Releases End Up On eBay?