How Did GW’s June 40k Releases End Up On eBay?

New 40k releases for June were just spotted up on eBay – But how did they get there?

A new product was spotted on eBay today that has led many to speculate that it is a fake etc. These images were going around the internet this morning and with a little digging we found the items for sale on eBay. 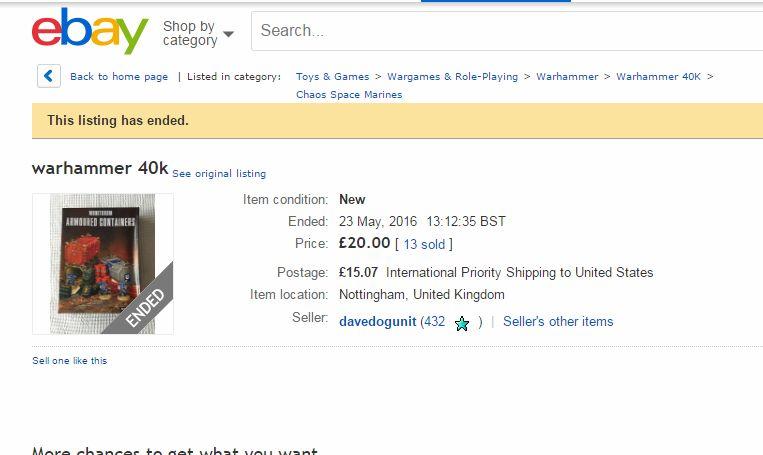 Checkout the close ups of the previously never seen items on the listing: 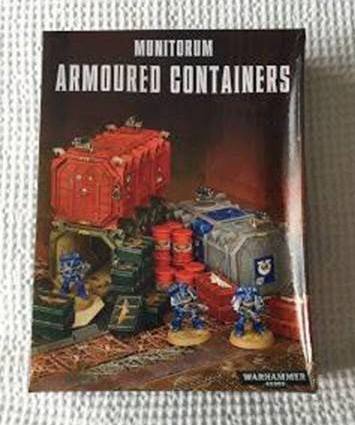 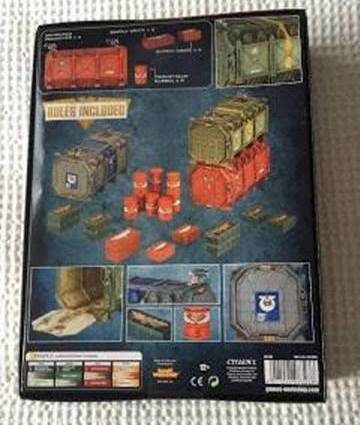 However it’s looking like this IS a new release product for June – we’ve got the this teaser from White Dwarf #122: 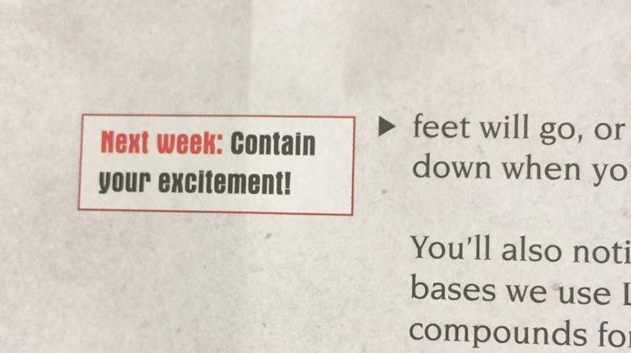 Hmmm seems like THIS may be the product in the teaser. This could be part of a new product line that GW will be dropping on June 4th? So there is a pretty strong chance these are “real” releases from Games Workshop.

Keep in mind that Games Workshop uses something called “Just in time” fulfillment which means that items they are scheduled to be released arrive in the UK warehouse up to 6 weeks before they release. That way they have time to ship them out to other countries’ warehouses and get them prepped for “proper” release. This could, in fact, be a product that will be releasing soon and if that is the case the question still remains: How did June’s new 40k releases already sell on eBay?

Author: Robert B
Robert is a veteran tabletop and miniatures gamer, and writer with over 20 years of experience. His specialtiesies are the worlds of Game's Workshop's Warhammer. He began writing for BoLS In 2010.
Advertisement
Editorials Games Workshop Horus Heresy Warhammer 40k
Advertisement 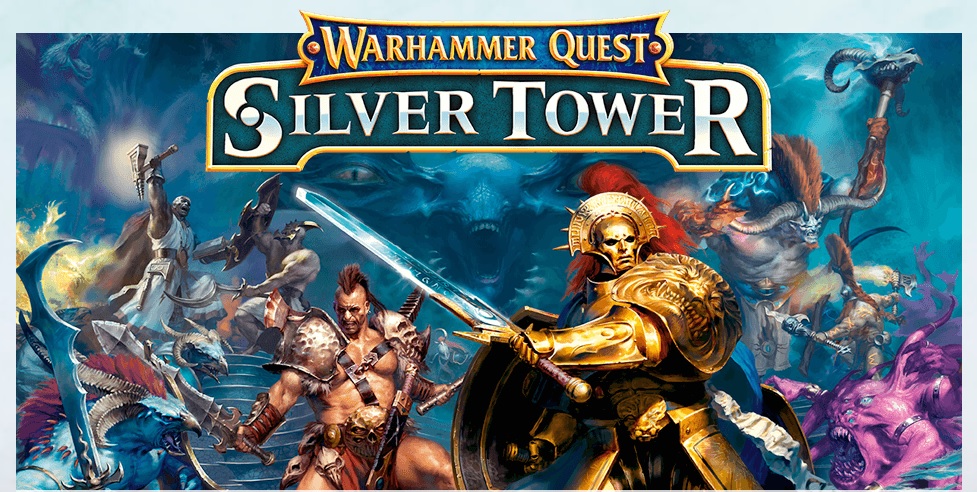