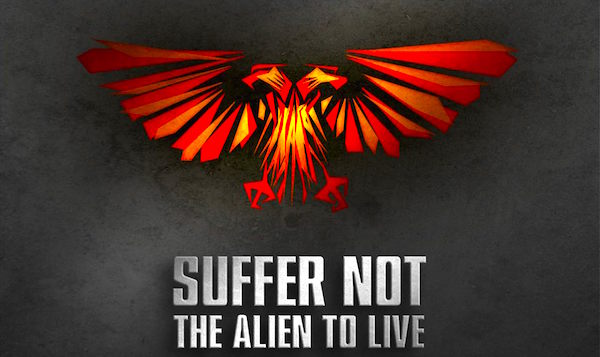 GW just started a new multiweek series of “Actitivies” to keep you grimdark players busy this summer. Here’s the details: 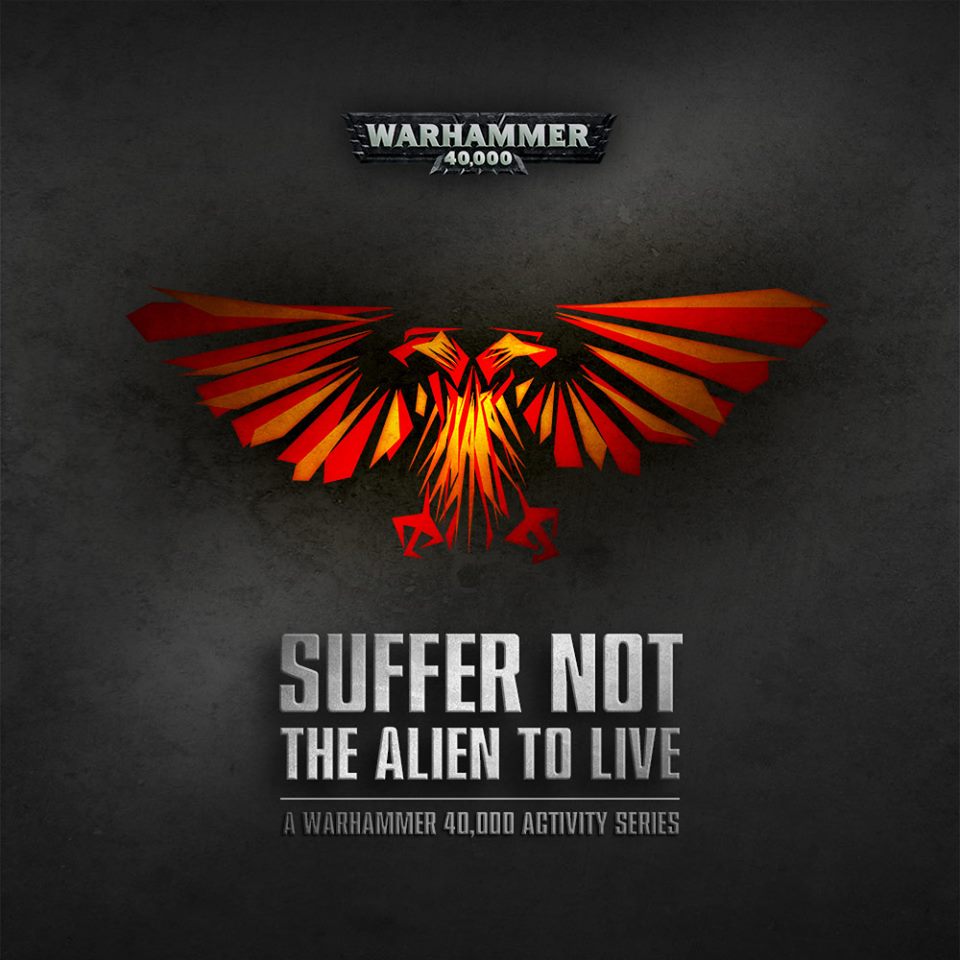 Here’s what GW has to say on the new Suffer Not the Alien to Live: 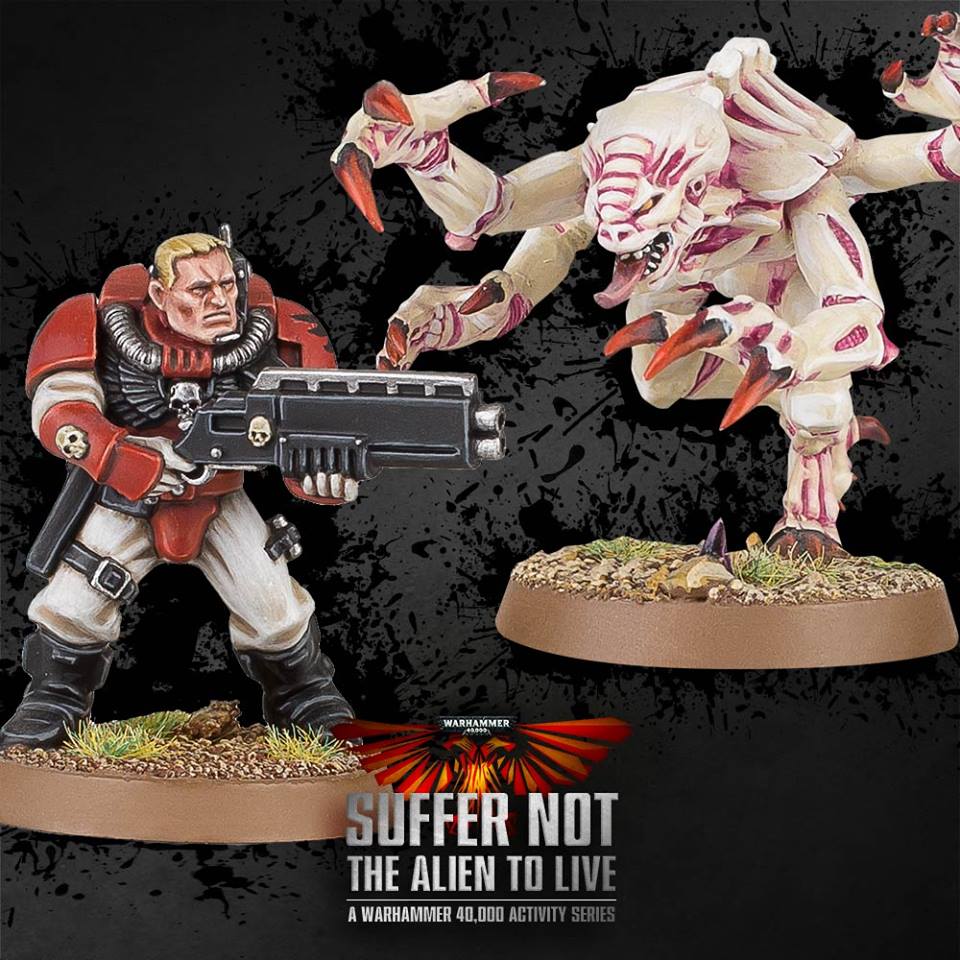 A new series of Warhammer 40,000 activities starts today in Games Workshop and Warhammer stores across the world.
This week the theme is assembling and painting Genestealers and Space Marine Scouts.

There’ll be painting competitions, building workshops and more. Get in touch with your local store and find out how you can get involved.

PS:
Next week, our stores will be running special multiplayer games of Lost Patrol with some new rules provided by the studio team. More details on the way soon…

This is clearly designed to bring in new players who just bought Lost Patrol into the hobby.  This can only be a good thing for the entire community.

Note that this will get folks into Marines fighting Xenos and the campaign theme is “Suffer Not the Alien to Live”  The activity series will go into the summer and the Summer is already said to reach a climax with the August release of Codex Deathwatch. Probably not a coincidence.