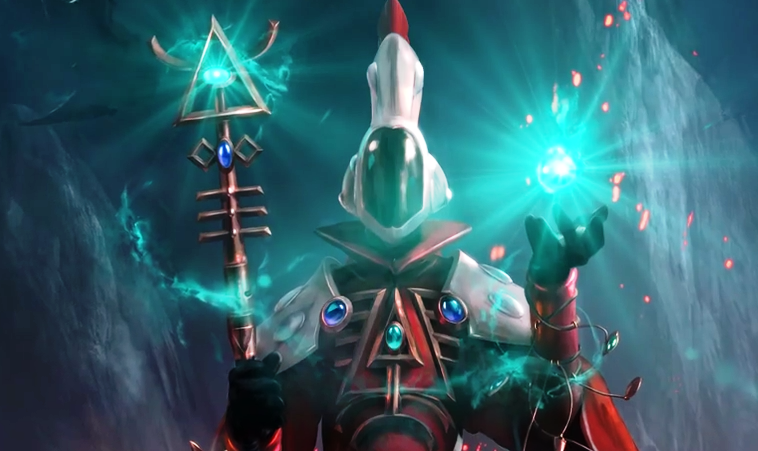 The Eldar are up to something next week.  Here’s the latest from Games Workshop:

“The Paths of the Eldar, Readers’ Models, and the Army of Death”

There is a lot to unpack here. Within the context of Warhammer 40K the “Paths of the Eldar” usually refer to the Aspect Warriors and the Warlock/Farseers. The one thing it wont be is anything related to the Dark Eldar or Harlequins who do not use the path social system.

The Army of Death could mean many things from the Blood Angels all Death Company armylist to death themed forces such as the Necrons, or anything Nagash related in Age of Sigmar.  We will have to wait and see on that one. 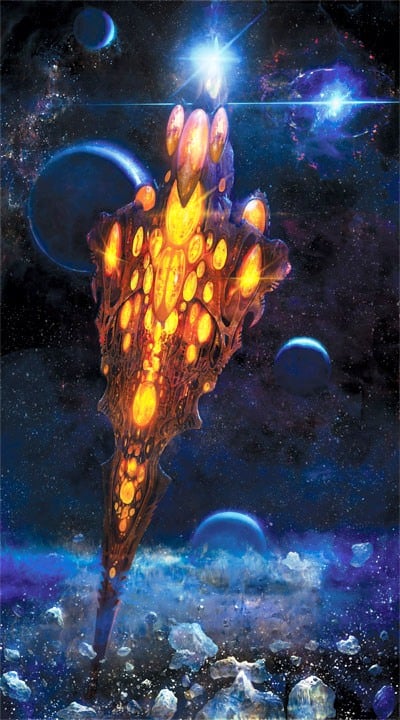 Lost Patrol is no surprise as GW has been preparing to get it into wider retail locations for some months now.  Here is our rundown of the game: 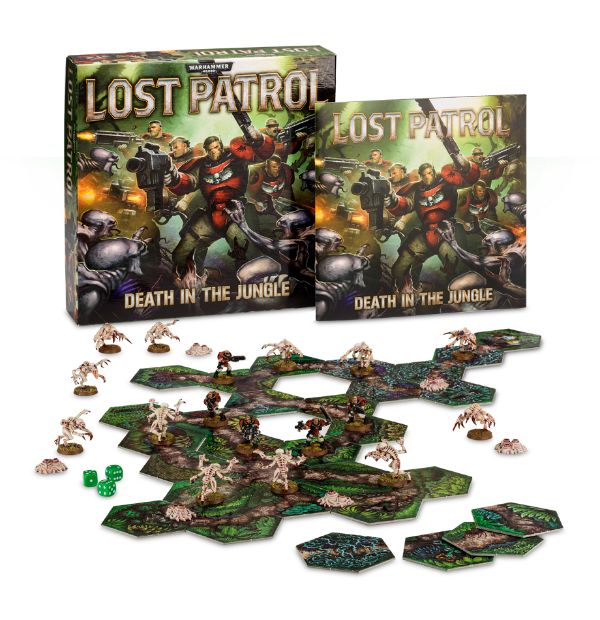 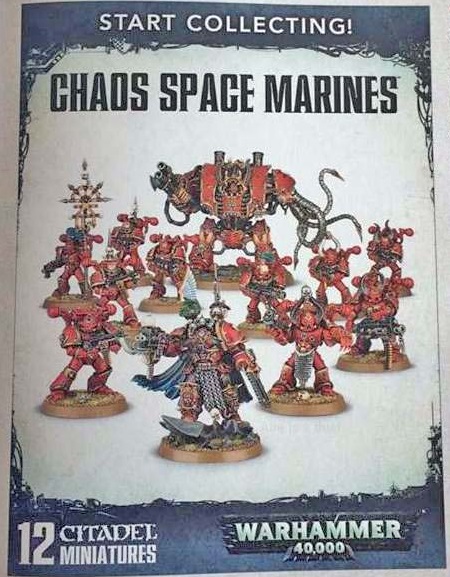 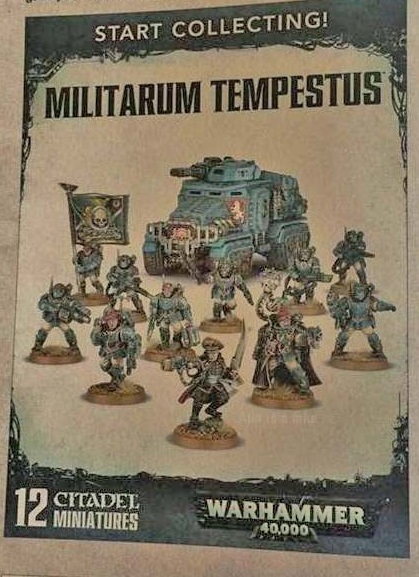 ~Ohh, what d you think the Craftworlds are receiving?