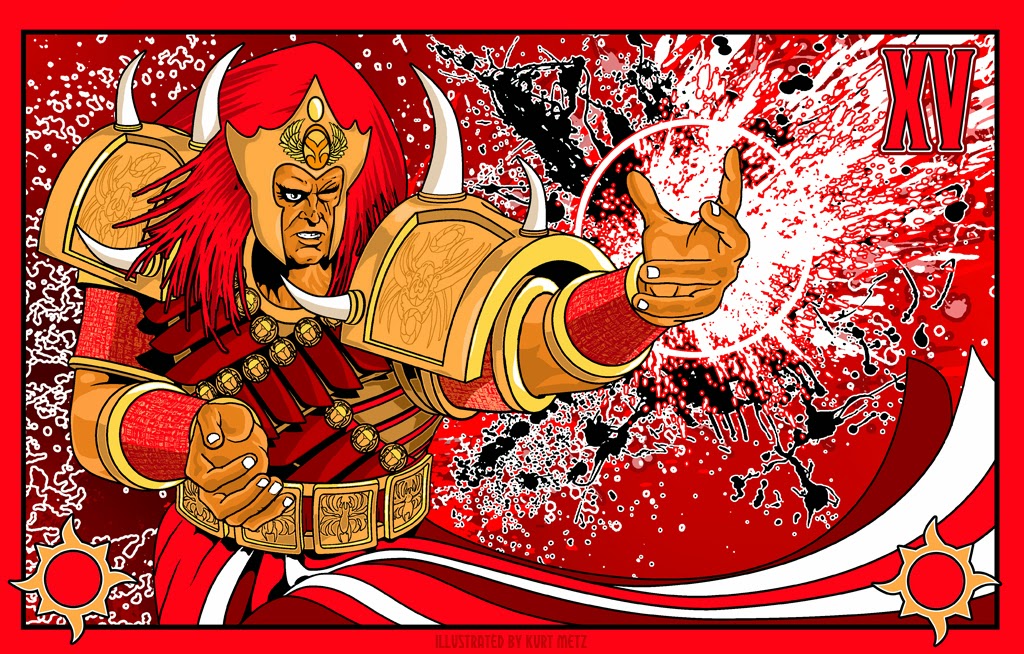 More Rumormongers chime in about the Thousand Son’s Primarch – Is Magnus coming to a Tabletop near you?

With a follow-up on yesterday’s bombshell about Magnus the Red getting a new miniature, the rumor-sphere responded pretty quickly with some more info.

There is an element of truth to this one.. The FW and GW studio’s were considering doing the Daemon Primarchs in plastic rather than resin, purely because of the nature of plastic. But I don’t think/didn’t know anything this was far done if this is accurate.

I’m not saying this is right/wrong. I heard we might get plastic ones, but no details on when, or even if, we will see them. Tbh if we were going to see any of them soon, I presumed it would be Angron. Considering he’s meant to be getting rules in one of the planned FW books.

I really hope we do see Magnussoon though.

And then we had SadPanda chiming in with this tidbit in response to the following statement:

A lot of people over the years claimed the GDs were all finished and claimed they saw them (talking about myths).

All of them curiously missed this particular vintage-epic-inspired-villain next to the only recently finished LoC his design portfolio.

Remember the Warhammer Fest comment about things changing, but not quite as drastic as End Times/AoS? 40K is on the move.

What’s BoLS take on this one? With SadPanda on board alongside all the previous accurate rumormongers it’s hard to argue that the Greater Daemons aren’t on the way. It’s possible we may ALSO be looking at a series of Daemon-Primarch models…which would be AWESOME.

Forge World already has Heresy Thousand Sons and we know Russ is on the way. The Heresy Primarch Magnus has to be on someone’s workbench/to-do list at the studio. But if these new Greater Daemon/Daemon-Primarch rumors pan out…Fingers crossed!

What do you think? “Just” a new Lord of Change or is Magnus the Greater Daemon on the way? 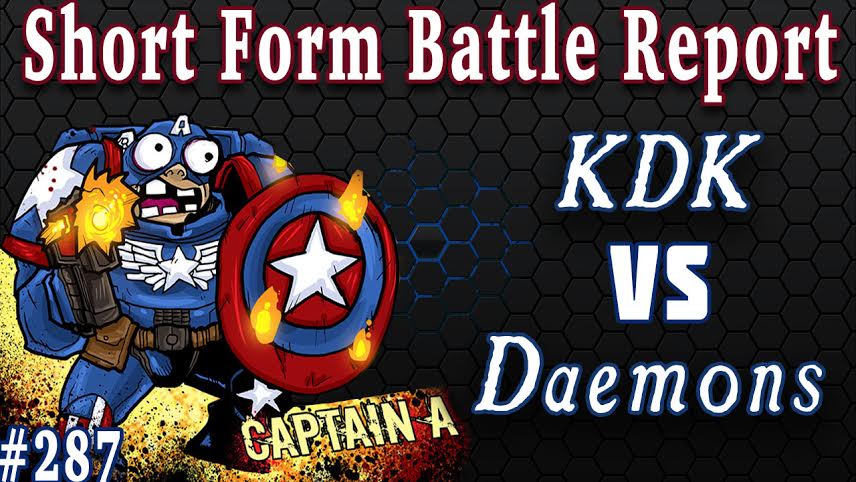