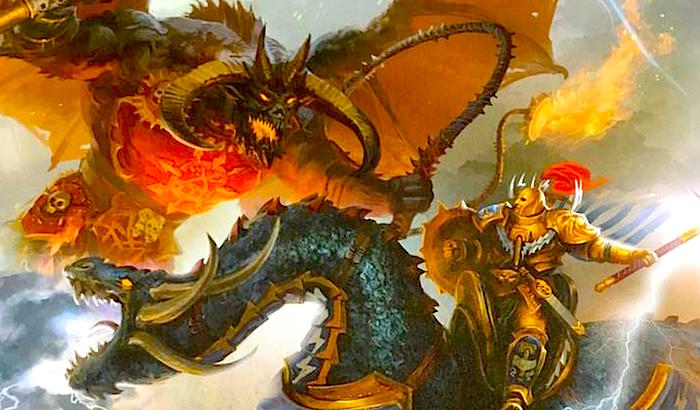 Retailers are getting in their Age of Sigmar Summer Campaign Kits. Take a look at the latest:

Here are the Campaign retailer kits reported by Spikeybits 6-29-2016: 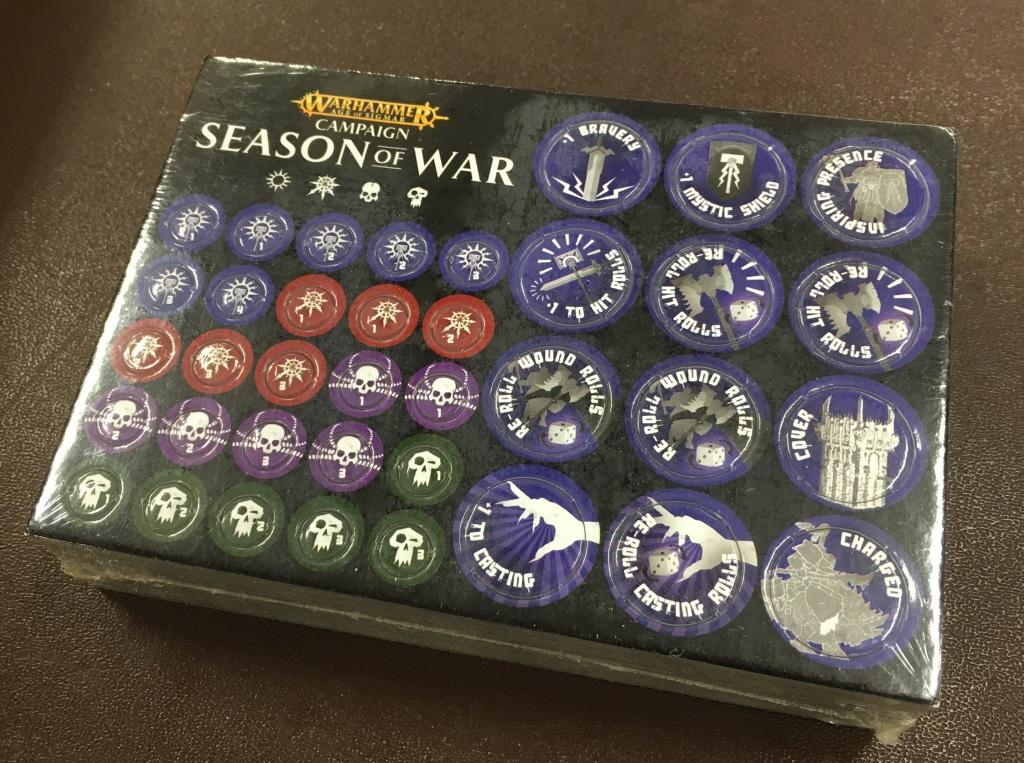 So many tokens they had to be shrink-wrapped together! 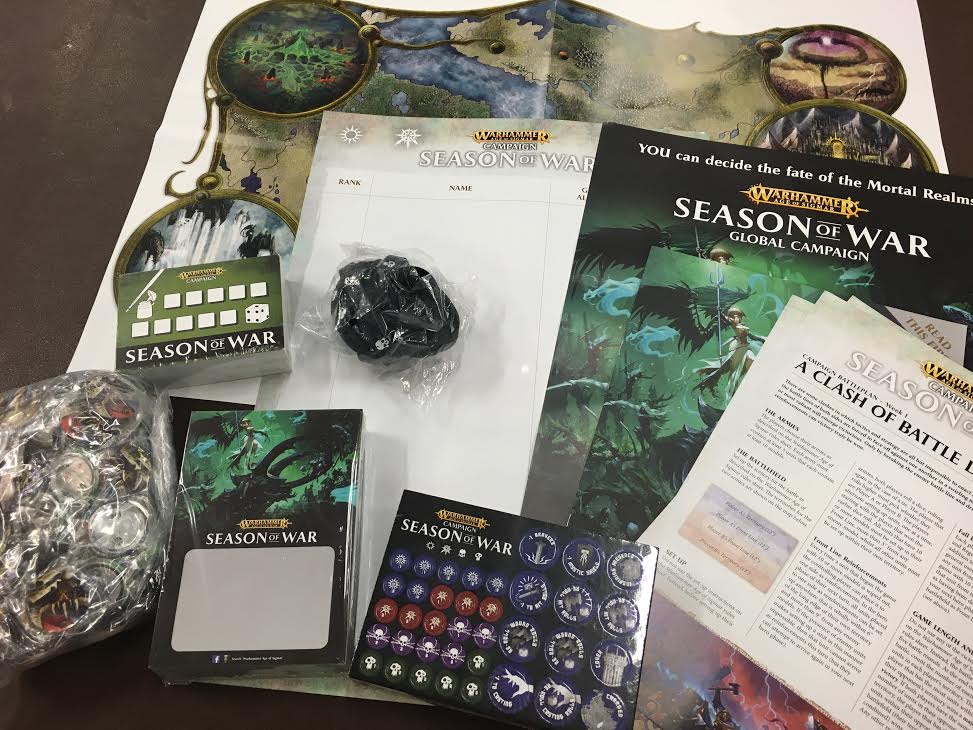 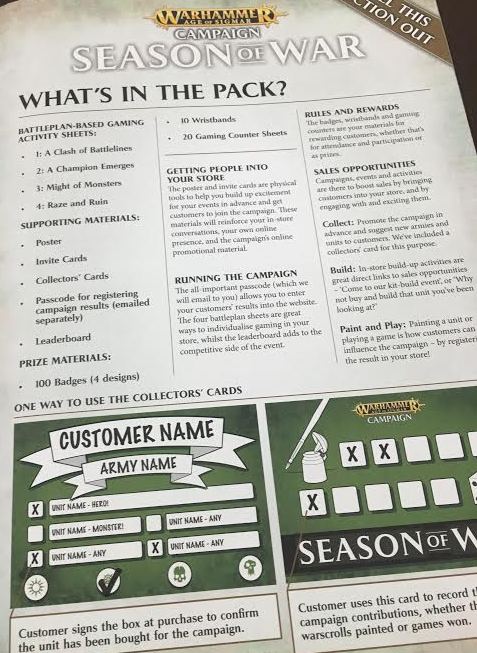 The basics of how the campaign works.

This is all very analogous to the earlier Tank Shock retailer kits that were first shown off at GAMA earlier this  year.

The map at long last: 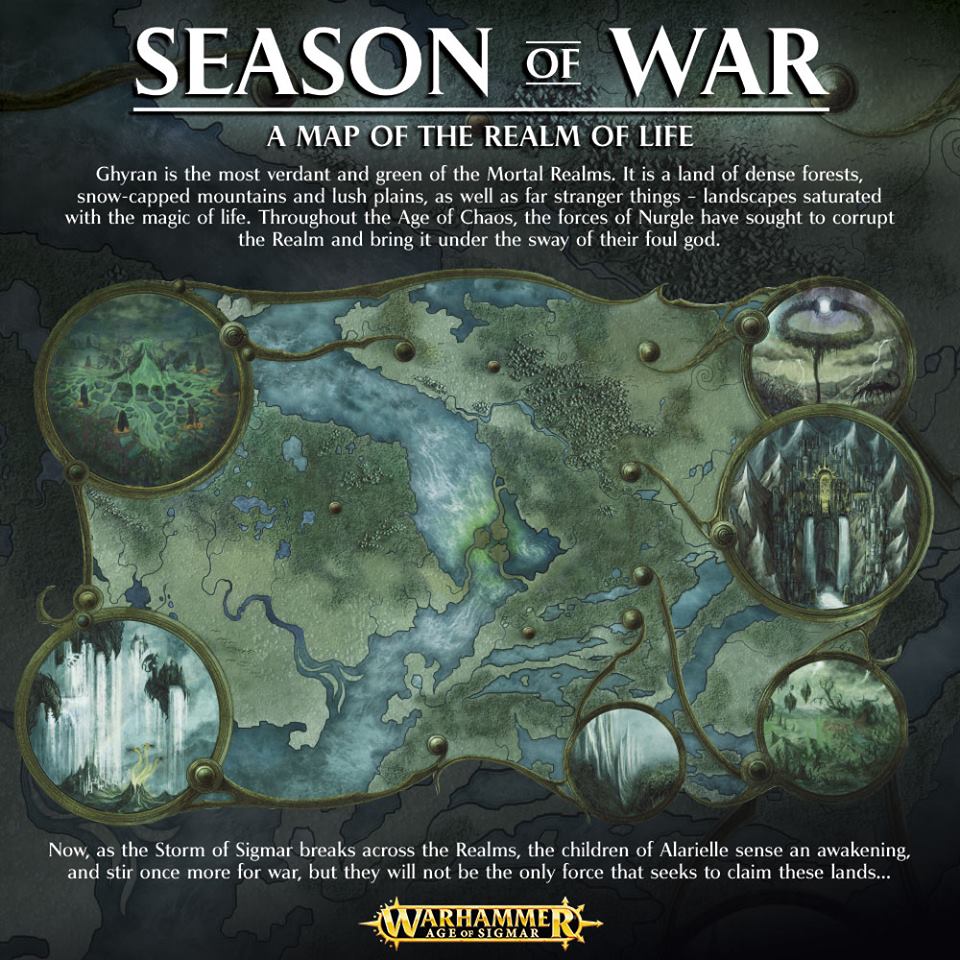 Now the Season of War dawns, for the first time we get a true look at the full majesty of the Realm of Life.
And it’s huge! Those of you up to date on the Realmgate Wars books migth be able to spot a few locations on there.

Upon three strategic points on this landscape are the Seeds of Hope, the new cities of Order that you will be battling over during this Global Campaign – but who will claim them? Muster your forces now, for Order, Chaos, Death or Destruction – the campaign begins on the 14th of July.

Previous details of exactly what is being fought over in the Age of Sigmar Summer Campaign: 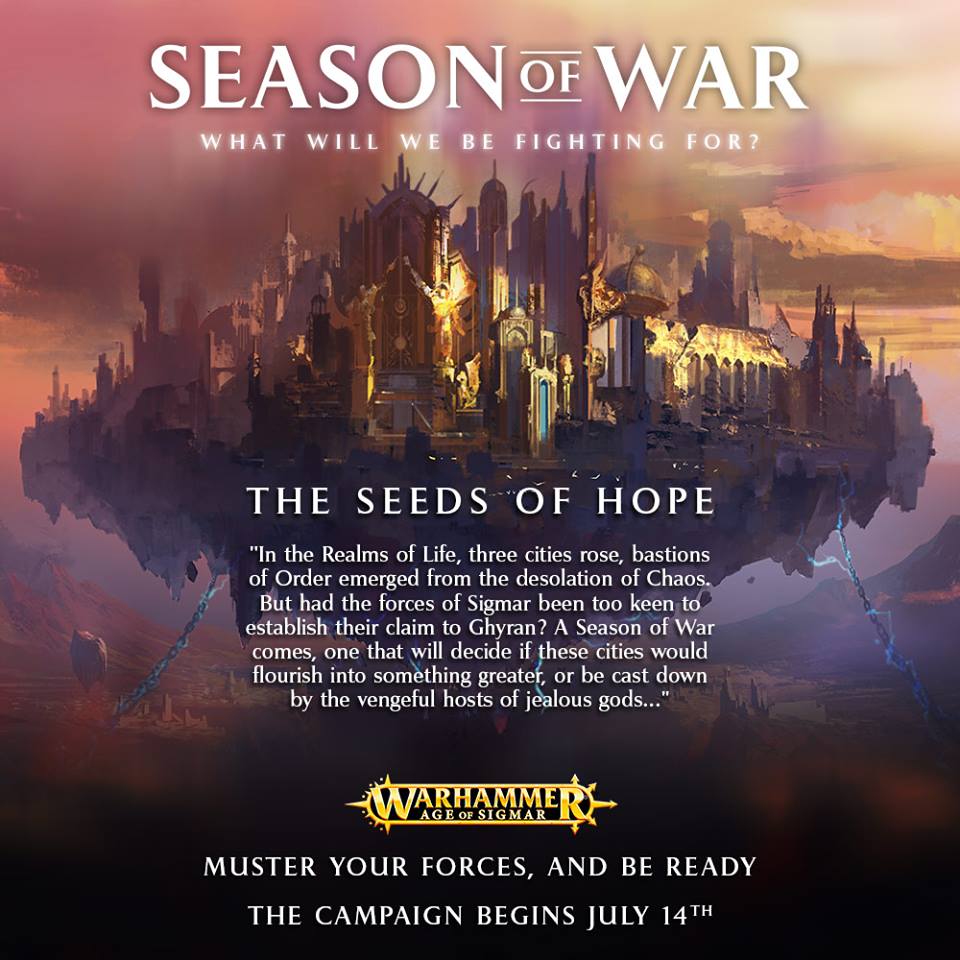 Here’s the previous teaser posters for the campaign: 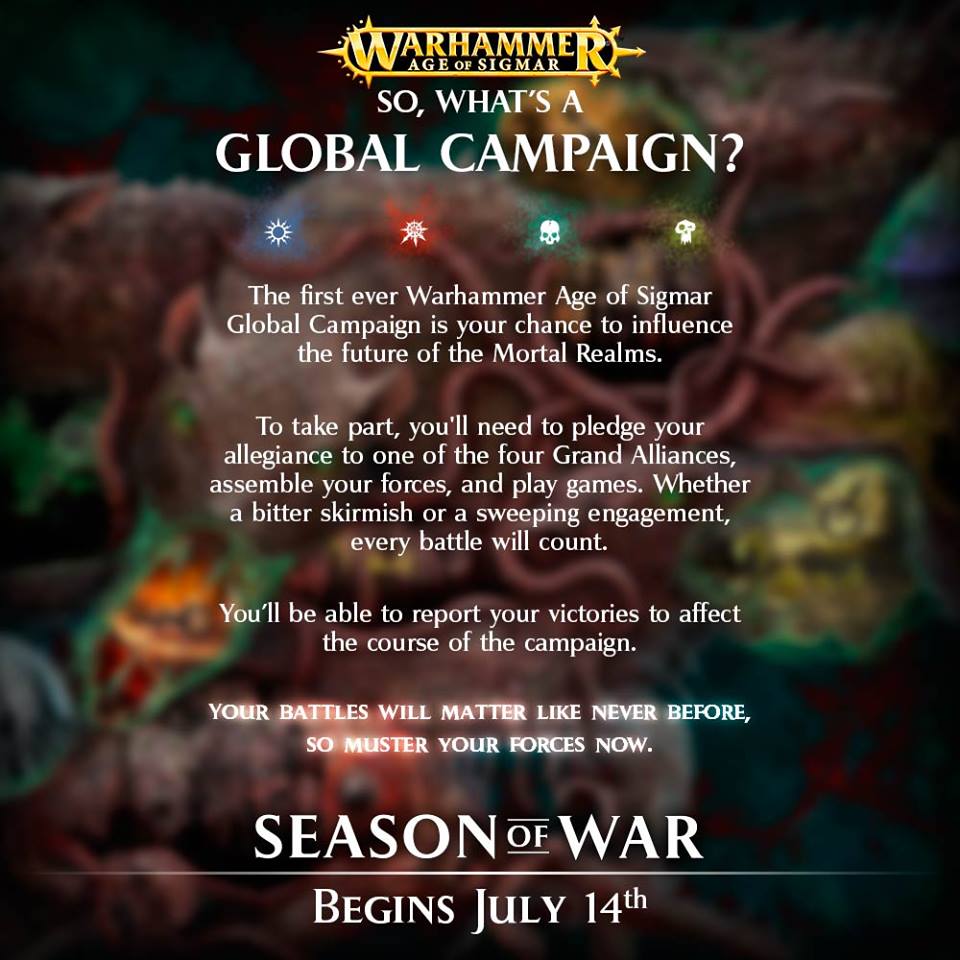 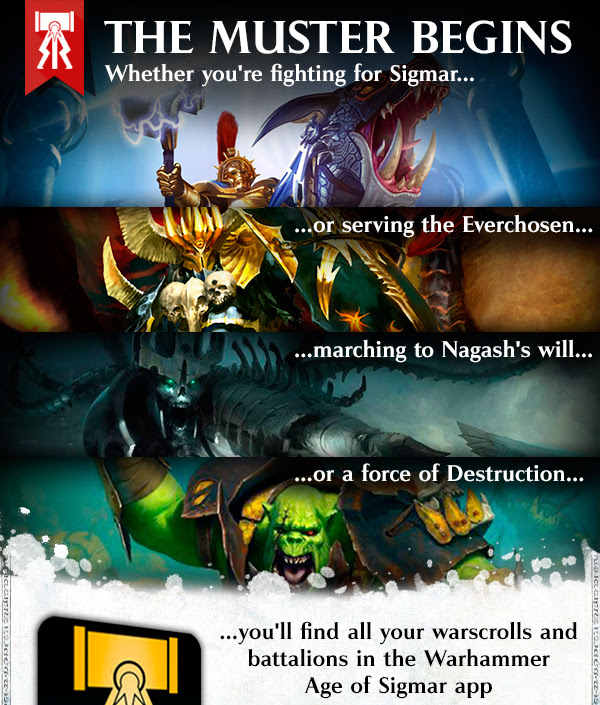 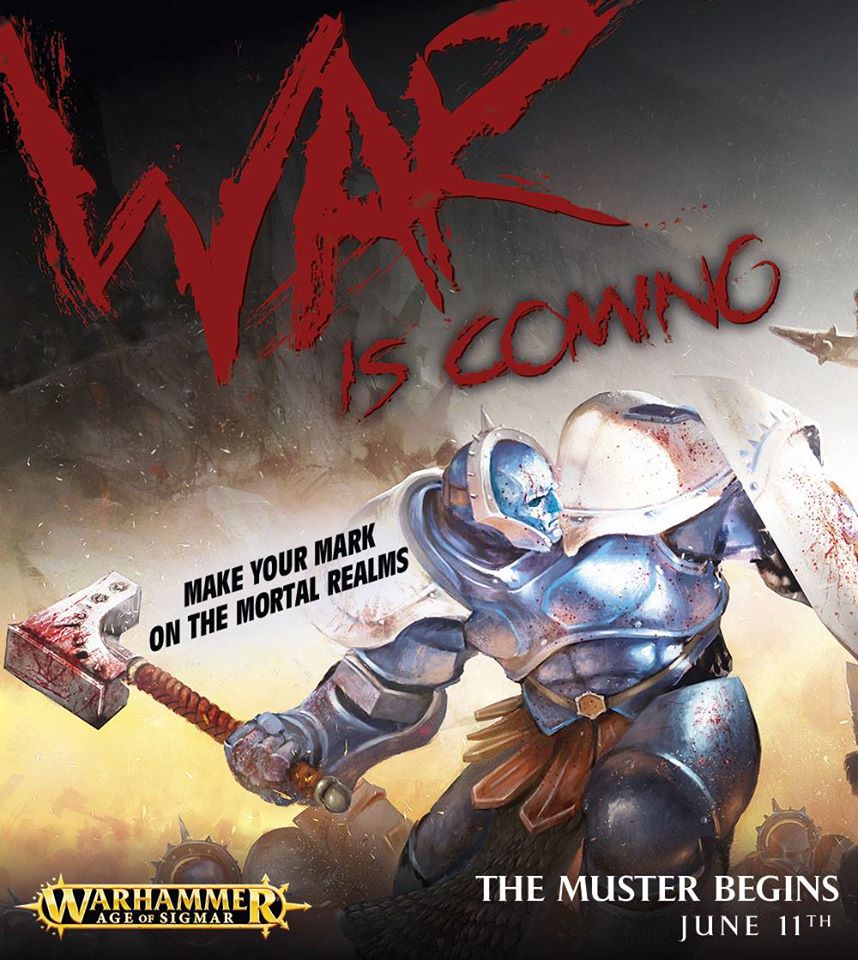