Wizards of the Coast’s D&D livestream is going on.  Here’s what we’ve seen so far:

First off we have this – which settles the Mystery of the new storyline: 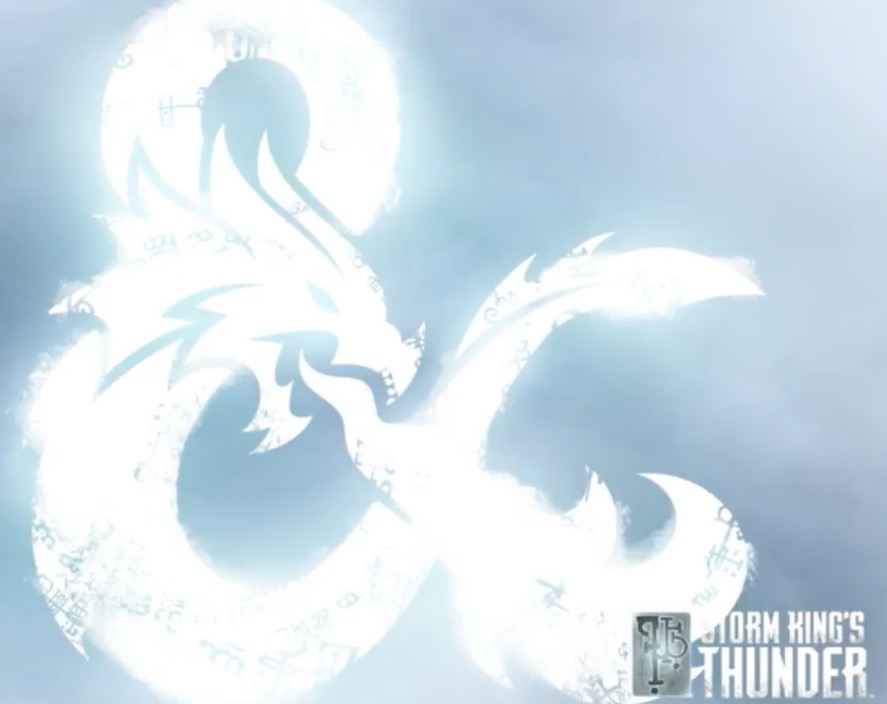 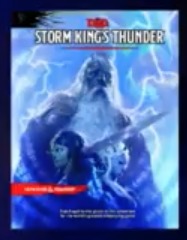 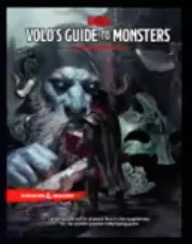 ~We’ll do a roundup of the full event soon. Have fun!