Geekery: The Clone Wars Merges with Rogue One 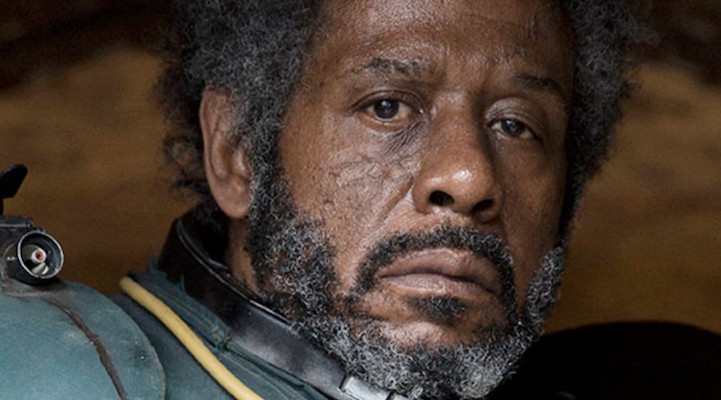 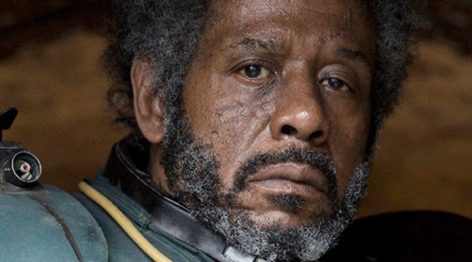 It’s happening. The animated Star Wars universe is officially merging with its live action counterpart – opening a wide door for what’s going to be considered canon in future movies. He’s also featured in at least one of the novels that takes place between the prequels and the OT.

Forest Whitaker is playing Saw Gerrara from The Clone Wars. He’s a rebel leader that appeared in several episodes in season 5 – he and his sister were trained by Ben Kenobi, and they fought along side Anakin Skywalker. I won’t spoil it for those that aren’t up to date with the series. I will say, however, some bad stuff goes down that causes Gerrara to go it alone because of a mistrust of authority. 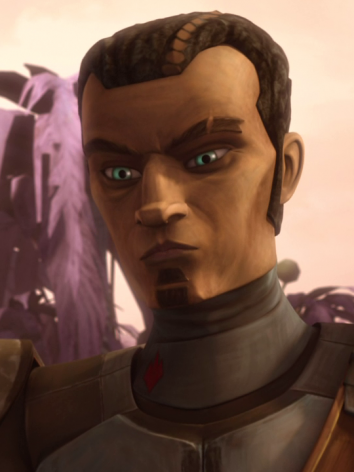 Rogue One comes more than two decades behind Revenge of the Sith on the timeline – which gives Gerrara time to develop into what we’re going to see in the movie. Lucasfilm president Kathleen Kennedy described the character as: “a battered veteran who leads a band of Rebel extremists. He’s on the fringe of the Rebel Alliance. Even [they] are a little concerned about him.”

The story is shaping up a little through casting – this team is made up of rebels from all parts of the galaxy, with various attitudes about how the battle should be fought. Saw Garrara is definitely going to add some tension to the team with his view point.

For more – including the character names of all of the members of the Rogue One team –  check out this week’s Star Wars Show:

What do you think of this merger?