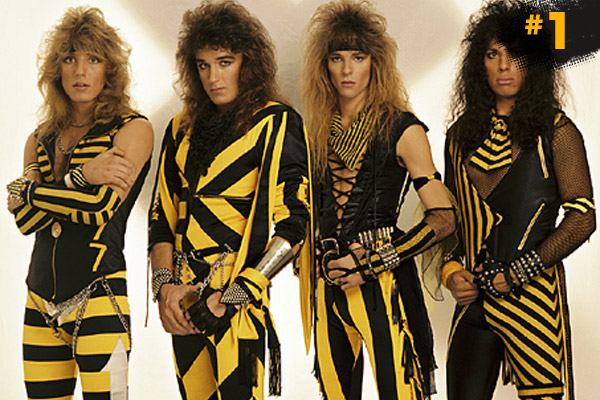 Welcome to a Goatboy 40k list special.  Today I go over the return of the “Chaos Space Marine Character” death star of doom.

That’s right even the bag guys can have a crazy powerful star that brings so much psychic pain it even has a chance to stop a power or two when facing down the current leader of the death star dumb dumbs – Thunderballz and Friends.  A quick warning: this is not a happy go lucky fun list as its designed to fight in the current crop of “competitive” 40k games where either you shoot insanely deadly or survive just about anything your opponent throws at you.

To begin this star glues 3 books together in order to get working.  2 of the books combine up to make the unit and the 3rd is there as a support option that while not nearly as deadly as the initial star it is there to help you win the game by either controlling maelstrom objectives or murdering the side units a lot of msu armies use to help compete.  With that – let’s get to the list and how it works. 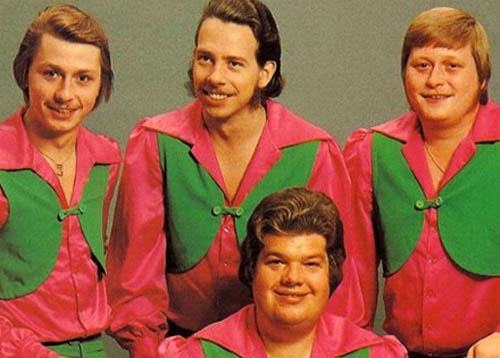 This list throws the Sorcerer with the Herald of Khorne into one big fat dog unit that can gain a ton of powers when using a specific set of psychic powers.  The Screamer Star is just there as a side unit that is very annoying to get rid of and helps pump up your WC dice.  Right now as is the list starts at 22 WC + whatever is rolled so when a Librarian Conclave only throws a 1-2 you have a good chance to stop a power.

The big thing is how you roll for powers with this list.  Thankfully the Chaos Sorcerers  can roll on Sanctic.  I know what you are thinking – but Sanctic is extremely powerful as it has 3 different powers that all cost 1 WC and make the Khorne dog unit pretty nutty.  Gate will allow you to have a “vague” form of Hit and Run and lets you reset your hatred.  Hammerhand makes all your dogs so much stronger and each of your Sorcerers become power houses with Strength 7 attacks.  Sanctuary is the final nail in the good guy power fist of doom as while it causes your poor dogs to be in dangerous terrain – it does give them a +1 to their Invulnerable save.  Of course since they are beasts the Dangerous terrain doesn’t matter at all you can see how that power is really a benefit.  Just make sure your Screamers are not too close to cause issues when they zoom around.  Even Vortex can be useful in a pinch when you need to throw out a D shot.

From there you want to fish for Iron Arm and Endurance on the Black Mace Sorcerer.  If you roll Iron Arm the Sorcerer gains smash which allows his mace to hit your opponents at AP 2.  Endurance means its going to take forever to kill your dogs as they are fearless and each wound will need to be removed to effectively pull a model.  From there you could always roll for Invisibility but I find you don’t always need it.  Sometimes having your opponent feel like they have a chance to hit can help win you the game as the unit gets attention when they might not if they are extremely powered up.

The 2 Heralds of Tzeentch can go for Divination as Forewarning and Prescience are both decent.  Forewarning drops an invulnerable save on the Sorcerers as Grim and Cursed Earth doesn’t help them.  I usually leave the Paradox Herald rolling on Malefic as he has a good shot to summon stuff if needed.  I lost Alamo because I didn’t throw everything into making Screamers so getting a guaranteed unit on 5 dice is pretty important.

Here is how I roll the powers when starting the game.  Having an order to this will help you decide some of the “extra” casters you have in this list and give you the best set of options to ensure you have the right powers to become a fully operational Death Star to make Darth Vader proud.

1 – Fateweaver – generate all his powers as it will help you pick where you need to go with your heralds etc.  If you get cursed earth you might not need Malefic depending on the match up.
2 – Herald of Tzeentch – Divination for all 3 powers.  You want to go for Forewarning and of course swap one out for Prescience.
3 – Herald of Tzeentch w/Paradox – Divination, Malefic, or Tzeentch powers.  If you got Cursed Earth plus Forewarning then dropping some into Tzeentch to maybe get the D spell might be a good idea with the Paradox Herald.
4 – Biomancy Black Mace Sorcerer – Iron Arm, Endurance, Warp Speed, Enfeeble – There are 4 powers that all do well for you so keeping this guy doing the hot body magic is best.
5 – Sanctic Guy who doesn’t know he is bad – Sanctuary, Gate, Hammerhand are all good things to go for.
6 – Sanctic Guy # 2 or Telepathy – You got Hammerhand and Sanctuary you are good to go and so you can get some Psychic Shriek, Invisibility, and Shrouding.
7 – Telepathy Guy #2 – you end with this as while you might have everything you need it doesn’t help to have some protection on the power department in case of losing one to combat or something like a Perils or two.

This list builds itself pretty easy and you play the normal Death Star way of moving forward with the dogs and having your Screamers either support behind it if you need Cursed Earth or moving off to remove those weenie MSU units.  The Troops start in reserves most games and Deep strike in with dreams of holding an objective and actually winning the game for you.

I initially tested the list this last weekend against a Dark Angels/Thunder Wolves star with Azrael.  The key to this match up was trying to stop the powers that would stop you from putting a wound or two onto the unit – Veil of Time.  I found that you don’t have to stop invisibility as while it makes the unit harder to kill – with Prescience or Hatred going, hitting on a rerollable 5 is usually good enough to do some damage.  The important spell to stop is Veil of Time as it really turns off a ton of your power when trying to get through a reroll 4++.  I usually let the player try to get invisibility and then save any dice for Veil, Sanctuary, or Hammerhand.  The Sorcerers are extremely strong at rolling for 1 WC powers so you can easily bait your opponent out with 1 or 2 rolls for Sanctuary, Hammerhand, Force, and Cursed Earth.  Then you can easily cast Endurance (usually better for you), Iron Arm, and Gate/etc.

The true power of the list doesn’t rely on casting everything on a 2+ or 3+ – it instead is so efficient with using WC dice that it can easily cast 5-6 powers a turn, reliably and with extra dice for “fun” stuff like the random D shot from Fate or trying to summon a unit or two.  I always had dice left to try some single WC powers like Force at the end of any “spell battle” and always had dice to throw at Endurance.  Heck with a Fateweaver reroll, perils isn’t nearly as much of an issue if you need a power to go off.

While playing the match up the opponent thought he might try to roll for Null Zone but when you do all the abilities of increasing my Inv save it ended up being a wash with the +2 from the Grim, +1 for Sanctuary, +1 from Cursed Earth, and then adding in how the Warp Storm gives another +1.  Plus I could stop the power on a 4+ with my dice so it didn’t even matter.

Now is this list unbeatable?  Heck no.  Knights can be a big problem as while they can crunch it in combat with some key rolls – a few 6 stomps can mean the end of my caster star.  Heck a Chaos Knight boosted up will force me to use Grim on him and this leaves me open to retaliation.  I do think some anti psychic options will do wonders too as while you can power up you can’t get anywhere near a Culexus.  The Thunder Star doesn’t always care too much as they are still Strength 10 with a ton of hatred influence powerfists/thunder hammers. 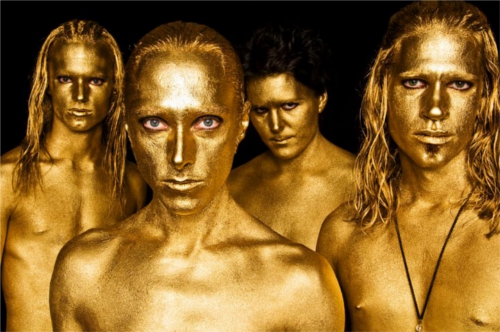 ~Think the Chaos Death Star can stand up with the “big boys” out there in the meta?