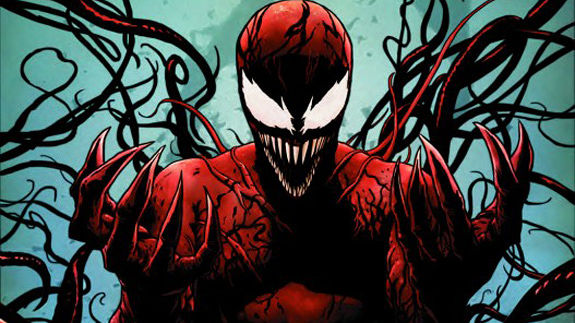 The son of Venom is coming to HeroClix this summer!

The Superior Foes of Spider-Man is coming in August – but WizKids is giving us a preview. Let’s take a look at psychotic villain that has plagued the heroes of New York City: Carnage!

At 100 points Carnage is a close combat whirlwind of damage dealing mayhem.  To get around the map, he has Improved Movement:  Ignores Elevated.  He shares the same trait that all the Symbiote wearing characters have in the Marvel HeroClix: Superior Foes of Spider-Man set,  Alien Symbiote. This trait lets him use Plasticity and Shape Change, and also allows him to automatically break away.  His Sadistic Slaughter trait gives Carnage some unique action economy and healing features.  When he damages an opposing character of lower points with an attack, you do not place any action tokens on him for the action and, when he KO’s a character, he heals 1 click, or 2 clicks if they were lower points than him.  With his dial and powers, there are good chances you’ll benefit from both scenarios!

If you attend Foes of Spiderman pre-release event you can come home with the new boosters 2 weeks early! Ask your FLGS if they’re participating.

Author: Mars Garrett
Pop culture staff writer that has been on the BoLS team since 2010. Contributor on the One of Us podcast. Marvel, Vertigo, and dystopian sci-fi fan. Enjoys bad movies, amazing stunt performances, and the internet. Hates rom-coms. (she/they)
Advertisement
HEROCLIX Marvel-DC DO NOT USE Miniatures Rules Spider-man WizKids
Advertisement

DC HeroClix: Red Robin, Arrow, and Batman with a Bomb 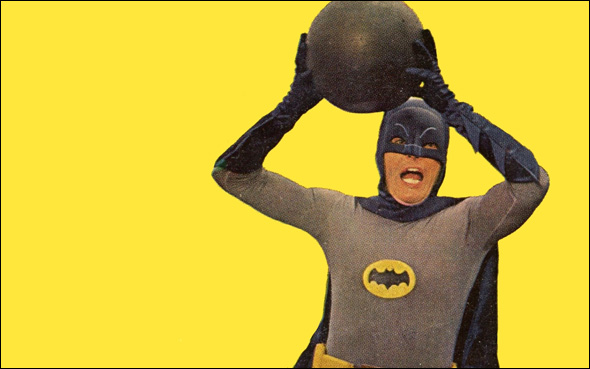