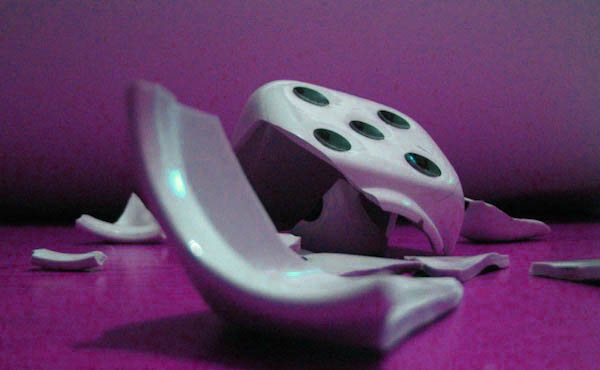 Pimpcron may just be a heretic.

Alas dear readers! I just woke up from a super-glue induced vision and boy are my arms tired! Hmm. I think I’m mixing jokes here. Oh well. So while I was out, a flaming gumdrop pony trotted up to me and gently whispered “No more to-wound rolls” before taking flight and devouring the sun. I don’t know. You glue too many models in a small, poorly-ventilated room and weird shit happens man. But that got me thinking.

Disclaimer: As I’ve said before, 7th Edition is my favorite out of all of them, and if everything stays the same, I’ll be fine with it. It has its problems, but I like it best. So this isn’t me crying to the heavens, beseeching the dark gods to please change my hobby rules. But with all of the talk about a possible streamlined 40k rule set, I was wondering how we could make the game faster without sacrificing too much.

Maybe We Roll Too Many Dice

I know that I’ve heard several people in my personal life say that they’d like to get into 40k but it’s way too much rolling (and too complicated). To hit, to wound, saves, Feel No Pain, re-rolls, etc. It does seem like we could get the same effect by a different means.

I was just thinking that in a typical action in this game, three different sets of dice need to be rolled. That is a crazy amount when you think about it, and it definitely adds to the length of the game. I personally don’t mind this amount of rolling because it’s what I’m used to, but I really feel like it could work if done correctly.

Are The Dice Themselves To Blame?

You create a game by essentially giving all armies the same stats to begin with. Then adding one and subtracting one here and there to make exceptions in order to make each army different. The greater the range of differences in stats, the more unique armies can be. Well ultimately, when you are dealing with a game system solely built on a D6 system, it gives you a very small range of differences for the armies to be different. A 1 through 6, to be specific; technically a 2 through 6 because most things auto-fail on a 1. It’s like when I’m in an elevator and a good song comes on the radio; I need more wiggle room.

So when you are locked into a system that is incredibly limiting, the only thing you can do to allow armies to be different is to increase the NUMBER of times you roll, to increase the range of your options. So rolling three times for one attack is **kind of ** like rolling a D18. So a Space Marine trying to kill an Ork with a bolter is really kind of trying to roll a 16+ on a D18 with each shot.

Many other games use D10’s or D8’s with good results. With a range of 8 or 10 instead of just six, they have more room to play around with. Deadzone, Wild West Exodus and Malifaux come to mind. Just kidding about Malifaux: they use D20s. Ha! Kidding again. That’s not a real game, I just made it up. 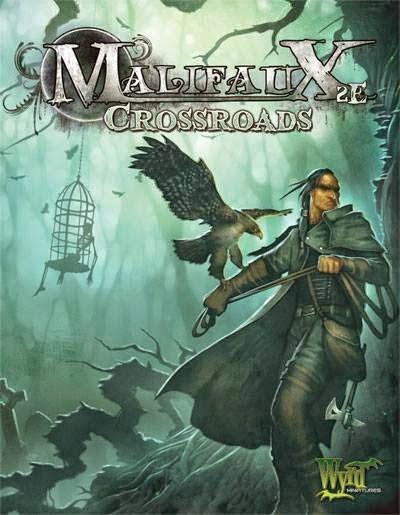 What About Changing It This Way?

Obviously all armies would have to be changed and updated at the same time if they were to implement this type of change and special rules would have to change. Even units would get stat changes, but they would change and we’d get used to it. But if we used a D8 or D10 to hit and wound our targets, we would have enough wiggle room to roll the to-hit and to-wound rolls together and skip one whole phase of the action. This would speed up games a lot.

What if all units had a set To-Hit roll in close combat and shooting like AoS, but the strength versus the toughness of the models involved altered that? My ultimate goal in doing this would be to get roughly the save results as the old way, but just using modifiers and less rolling. 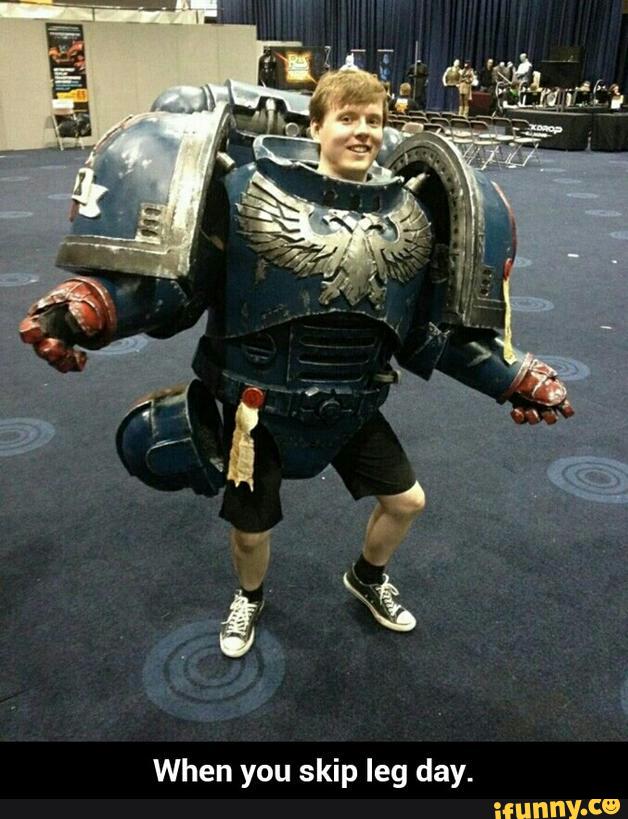 Some of you might think the game would feel this distorted with a D8.

Of course there are other ways to do this, but this is what comes to mind first. Anyway, most of you have probably quit reading by now after reading the title, and are actively picketing outside of Bell of Lost Souls Headquarters. But would it really be the end of the world is the dice changed? We would get used to it and we might get more flexibility and options out of a larger scale of numbers.