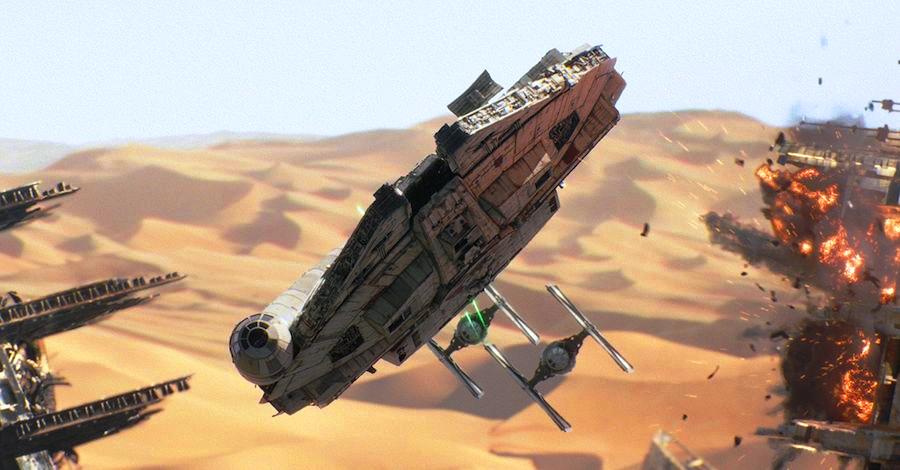 Come see how good the new Poe & Rey are from the Heroes of the Rebellion set in today’s X-wing Battle Report versus The First Order!

X-Wing fans we have a special treat for you today! We are previewing the new ships that are in the up and coming Heroes of the Resistance expansion. Although we don’t have the actual ships on hand, we are using our imaginations, and even keeping in line with the movies for this battle report. This battle pits Rey in the Millennium Falcon versus a squad of TIE/fo fighters! Can’t get more cinematic than that! Check this one out! 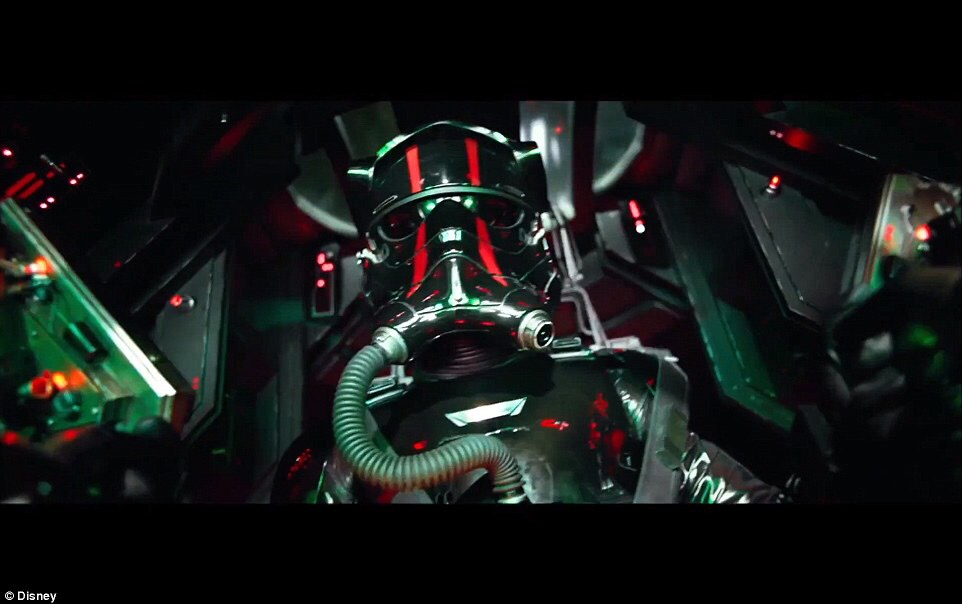 Author: Robert B
Robert is a veteran tabletop and miniatures gamer, and writer with over 20 years of experience. His specialtiesies are the worlds of Game's Workshop's Warhammer. He began writing for BoLS In 2010.
Advertisement
Battle Reports X-Wing
Advertisement