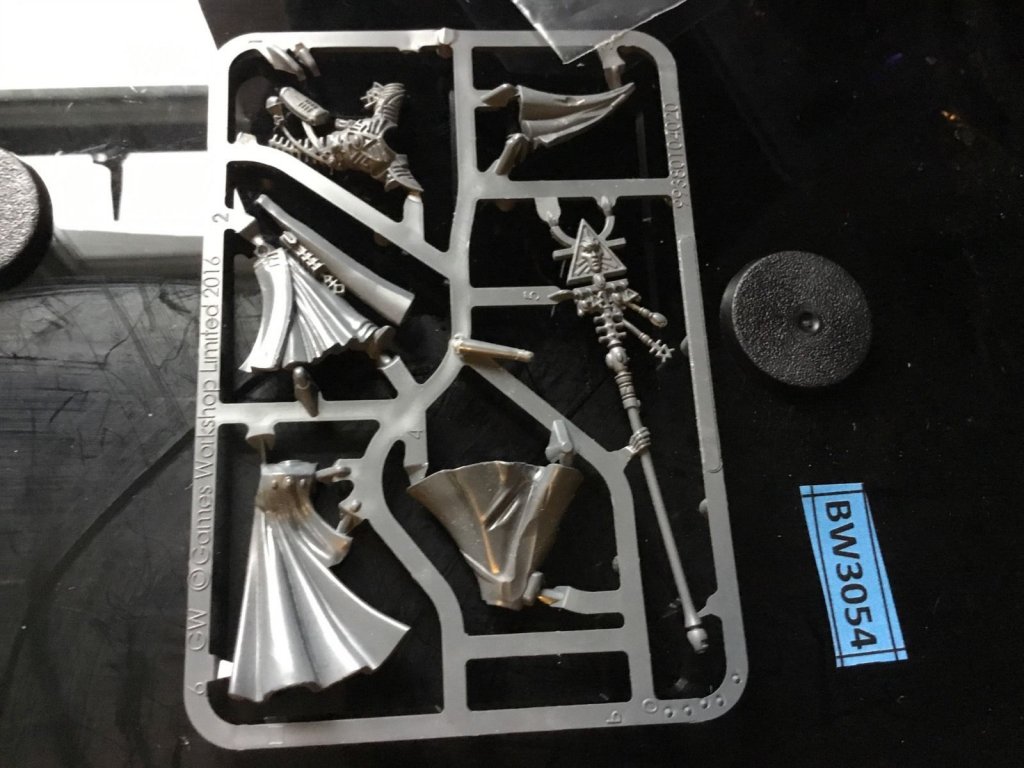 Breaking It All Down:

Either a reference to the Deathwatch, or to the Black Legion as opponents – traditional Eldar enemies – I would bet it’s Deathwatch to tie into the new codex.

Clearly Harlequins will be involved in some way.

~The Eldar are up to something! Start speculating in 3,2,1…GO!