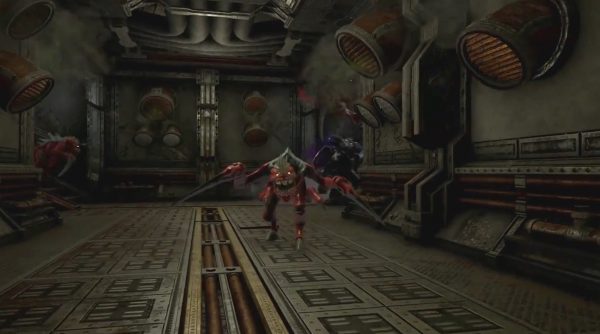 The Tyranid invasion is coming to Eternal Crusade – come see the latest info about this Xenos Threat!

The Team at BeHaviour Interactive have been busy working on lots of things in Eternal Crusade. One of the big things that many players have been wondering about (myself included) is what’s going on with the Tyranids?! Well, we got a nice peek into the future of the game here:

Just to get this out of the way up front – the Tyranids are NOT a playable faction. The Devs have said this from very early on. They are outside invading NPCs that will attack the different factions based on who is doing well on the map – they are Strictly a PvE (Player vs Environment) faction.

They will (hopefully) function like a balancing mechanism between the 4 factions. If one side gets to dominate or gains too much ground then the bugs will show up and cause enough damage in the background that resources (ie players) will have to divert back and re-take areas from the ‘Nids. The gameworld map will also have resource points that factions will generate – the Tyranids are going to go after those facilities to disrupt the resources. That’s the plan anyways! 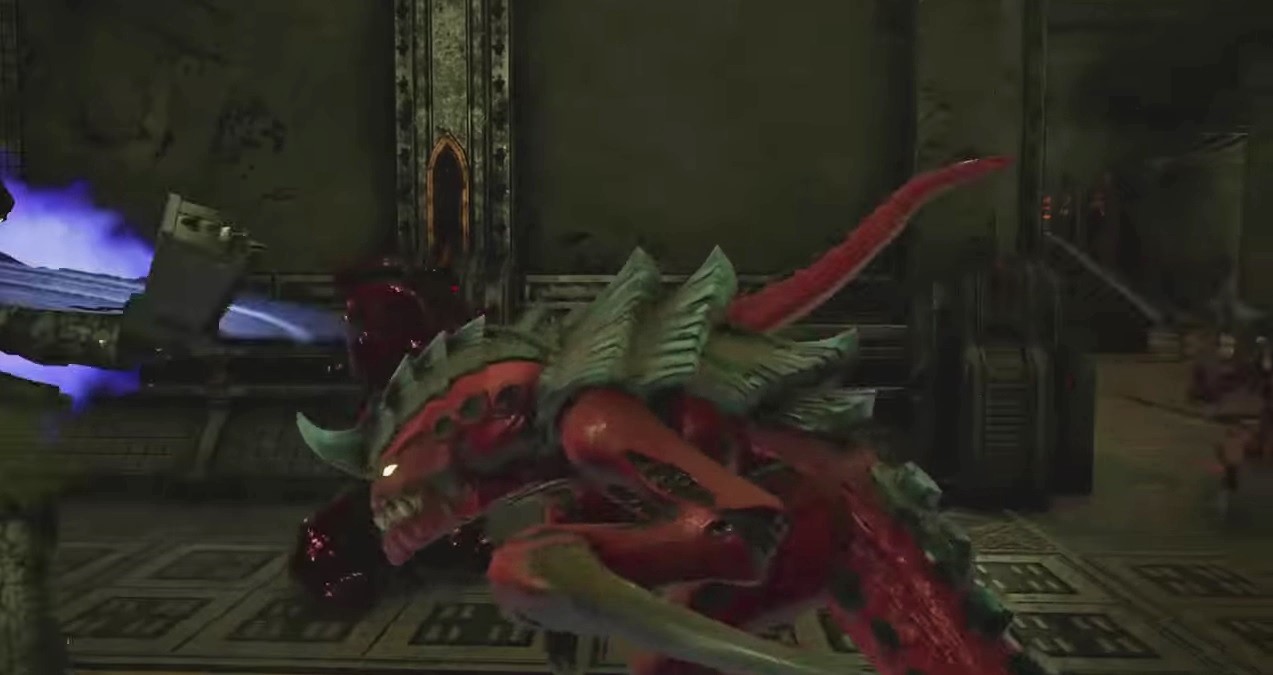 We also spotted this note from Nathan Richardsson on the Steam page:

“It’s Monday and at the heart of Chaos, the Eternal Crusade HQ, there be far more than Dragons being slain. Next up will be an update on UAT/Founders with PVE and Orks tomorrow if the daily build is good, followed by a big patch to Early Access – but that’s more than a week out.

UAT/Founders server is also always getting one of our daily builds to expect a lot of things to be broken and in progress, there is no need to point that out, we know 🙂

Anything going on UAT/Founders does not mean it’ll be in the next Early Access patch, so while PVE and ORKS is a light at the end of the tunnel, it’s the first public outing so that light is a train if you are overly optimistic to be trying out anything remotely close to finish.

UAT is like the deepest recesses of the warp while Early Access is a bit less broken version.

Remember, UAT is under NDA and Chaos Unicorns will hunt you down and permanently ban your accounts for leaks. Also; Katie.

Oh and I ran at 40-60 fps on my laptop in yesterday’s playtest, an 4K Razer. I’m hoping the recent optimizations will affect most of you, although it never helps everyone. That’s not how software works sadly. 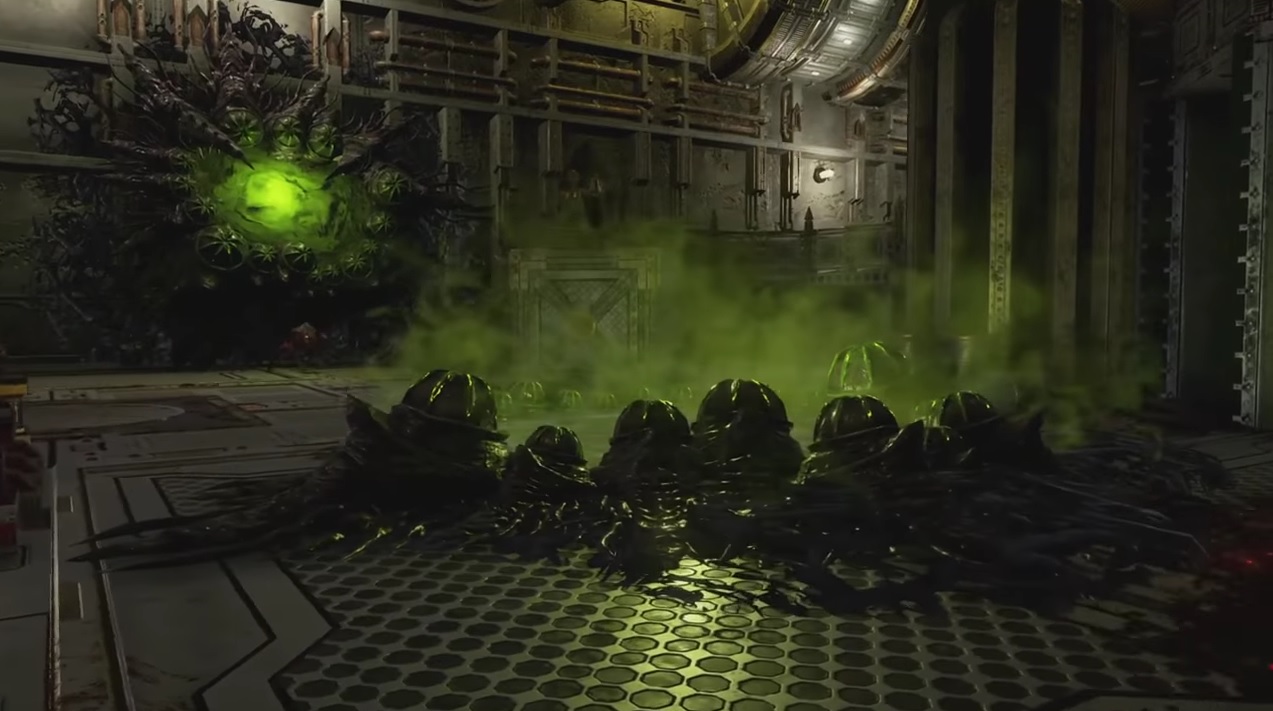 So just to clarify the UAT is the special test server. They are getting first crack at these Tyranid PvE modes. Eventually once most of the bugs are hunted down (code bugs, not Nid bugs) then these changes will roll out to the early access server. The UAT server can be messy at times – if you’ve ever done any programming you know it’s important to test things before rolling them out. It gets an almost daily update with the newest stuff that the team was directly working on. Stuff breaks – it happens. 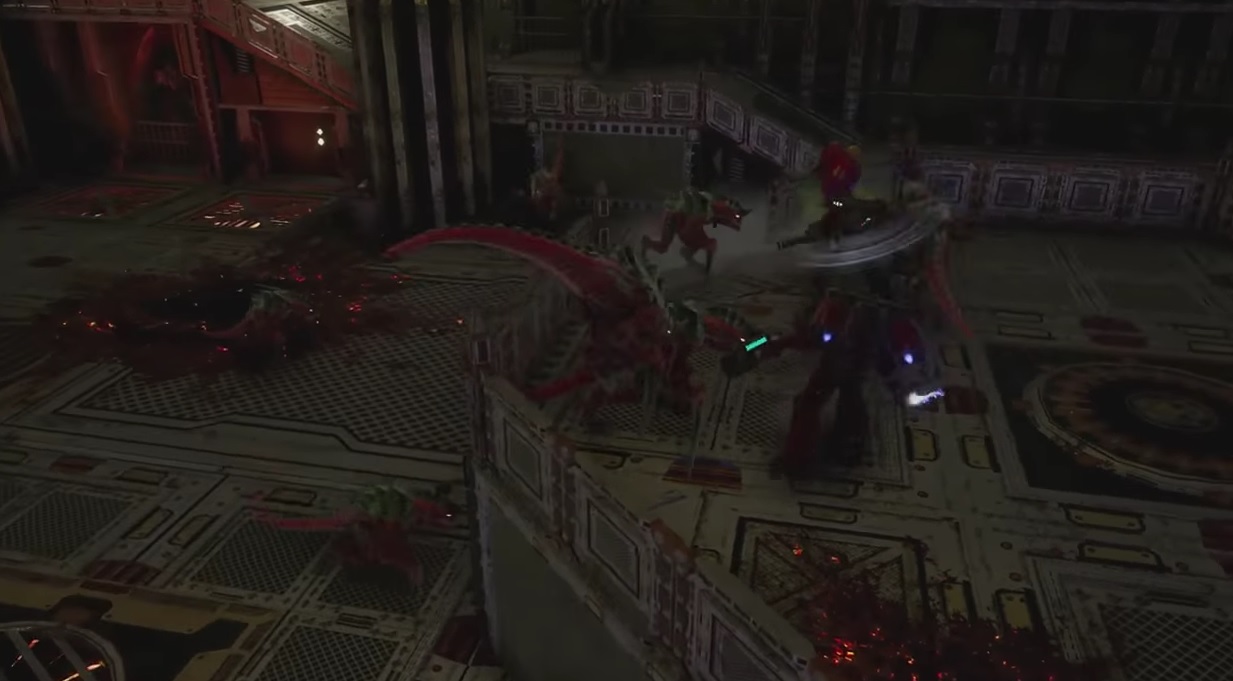 With any luck and a lot of hard work the Tyranids will be heading over to the “live” servers soon – but as with software and game development that can take time. This is still really exciting news for players who have been waiting to take a crack at that content. When I first learned that players would be facing Tyranids in PvE situations I was pretty excited. I’m just hoping that they will be a great alternate way to play in parallel to the PvP modes in the game. 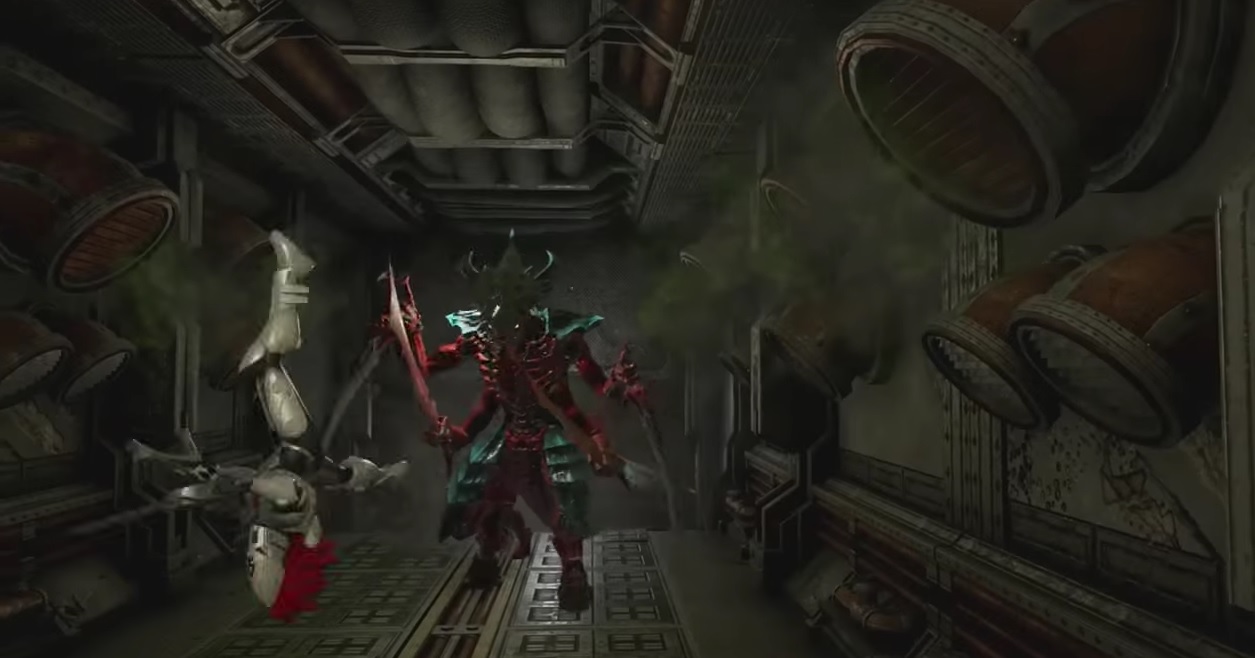 If you like what you see and want to jump in NOW you can join their early access program – just remember it’s not done yet! We will let you know when the Tyranids and Orks come to the “Live” Server for sure! As long as I can pull myself away from playing that is…

See you on the Battlefield!