40K RETRO: Why 4th Edition Was the Best 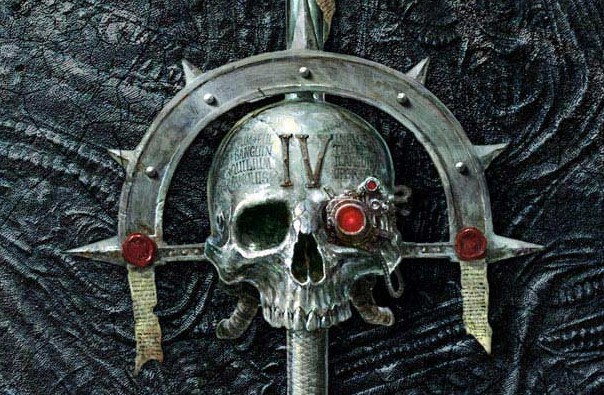 Was Fourth Edition the best ruleset for 40K? Many folks think so, and my fondest memories of the game were from that editon.

This is the Fourth edition main rulebook that came out in the Fall of 2004. This was a different time in the hobby. This was an eagerly anticipated book. 3rd edition was great sure, and it was around for about 4-5 years. They had some rules issues come up and Andy Chambers did a great job of making those corrections in chapter approved from the White Dwarf via some trial rules they had put out (which is one of the reasons there was such a big gap) for the release of 4th. 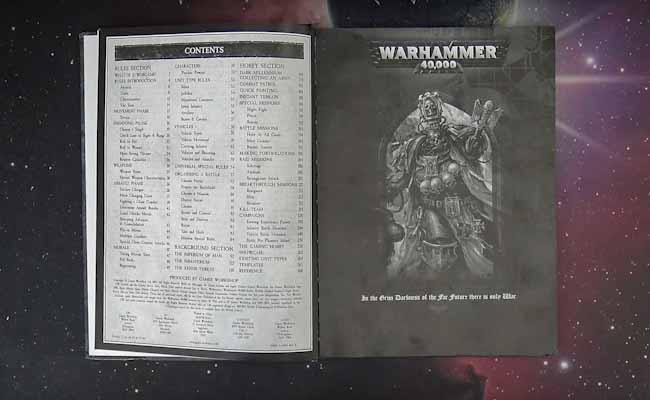 They had done some trial assault rules, known affectionately as 3.5 and then some vehicle trial rules, as well. But the biggest benefit for games in 4th was that it finally collected all the rules and standardized a lot of things.

A lot people still to this day say this was probably the best rule set at the time for the past 20 years. 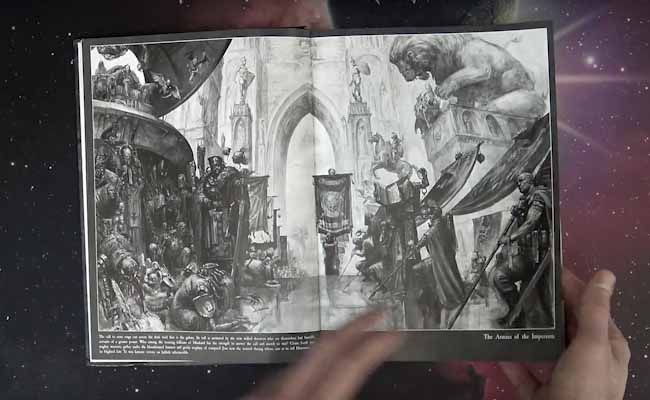 There was some abuse, sure there was some infiltration issues and the neigh impenetrable Falcon grav tank. I remember talking with Phil Kelly about it the Falcon and why it was so good and he said, “oh, it’s not so hard to kill.” And we said, dude, do the math on it, it’s a 1 in 81 chance with a strength 8 or higher weapon.

I did the math for him and he was like, “huh, I guess that’s what everyone is upset about.” There was a lot of us there that day at Vegas talking to him about it, and to their credit they took it to heart and they did fix it.

Also in 4th for the first time they introduced an index if you can believe that; that thing was super good. The rulebook itself wasn’t that big, the rules were maybe the size of a codex. 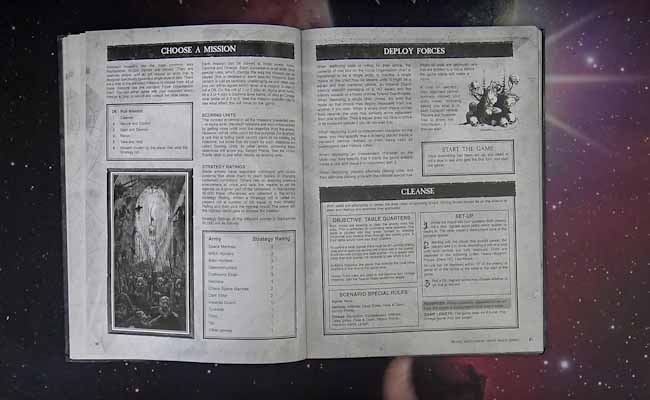 The missions where pretty cool, Cleanse was a favorite back then Recon, Take and hold were also great. Kill points weren’t a thing back you have to remember as well. These missions where taken and modified at a lot of tournaments even like Adepticon. 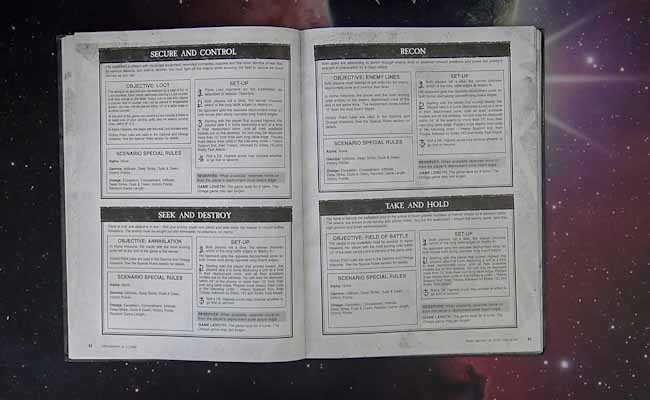 One of the things in here that wasn’t a big deal at the time (that became a big deal later), were the force organization charts. Back then we had comp so you’re armies had to be 40% troops and 10% HQ and things like that so when we saw this we didn’t realize how big of deal this was going to be moving forward. 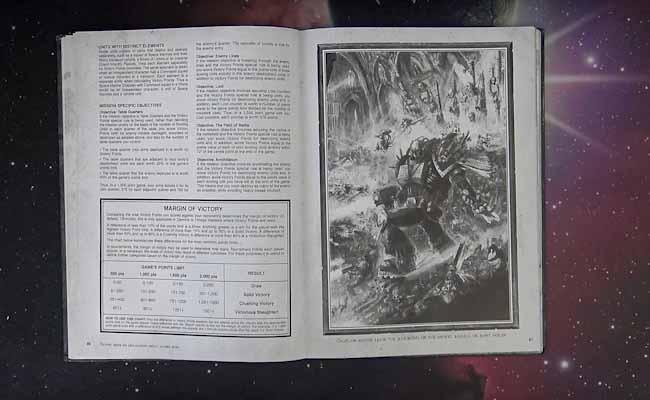 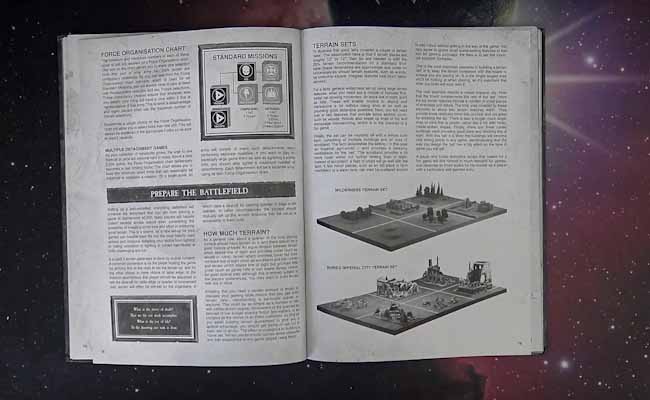 When this book came out, Adepticon started doing primary, secondary, and tertiary mission objectives too which was groundbreaking.

You can see these big diorama’s also in here, which was a thing because they had just invested a lot in their plastics line, and started with the plastic vehicles shown here. 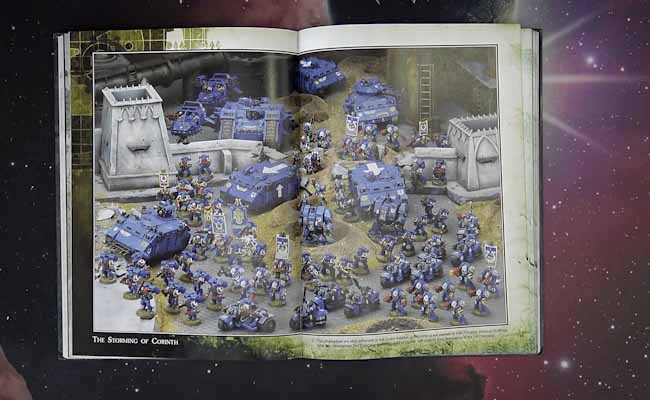 Then there’s this piece of art, Adrian Smith knocked this out of the park, this was brand new art and signaled the beginnings of the Horus Heresy movement that eventually tuned into 30k from Forge World in late 2011. 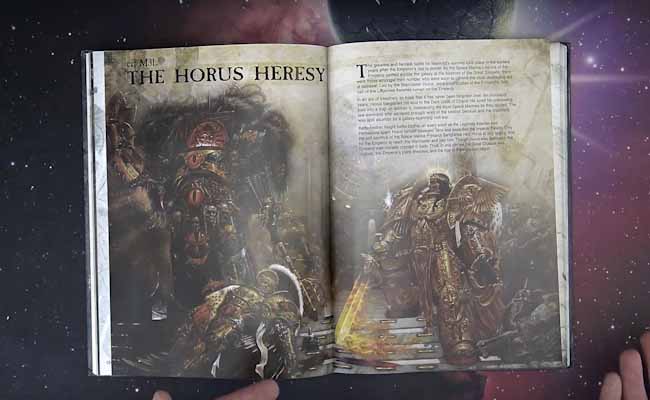 This book really fixed a lot of issues but it also introduced some too. Overall they were eventually fixed as well (like the Falcon) and there was also the Independent Organizers FAQ (INAT) community which went through and did a lot too there, but with 6th and 7th edition it kinda went away. A lot of people worked on it tirelessly to help the tournament organizers and small time hobbyists much like the ITC of today.

40K Deep Thought: Where Are the Rules? 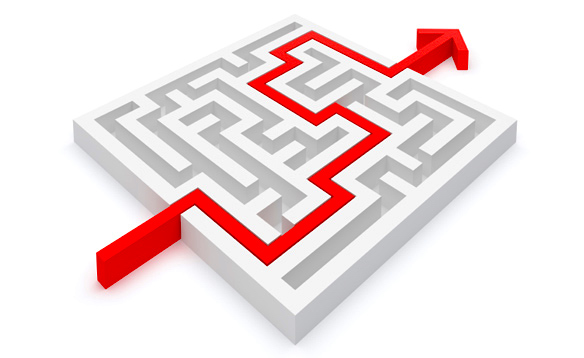