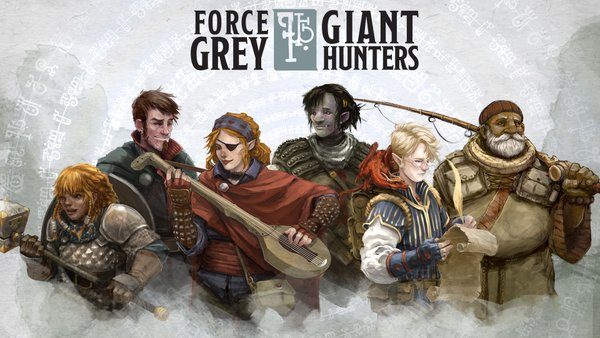 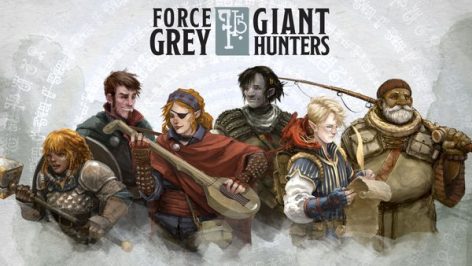 Grab your sword, bow, and wand. Come adventure with this week’s live-play through of Storm King’s Thunder. – Episode 1